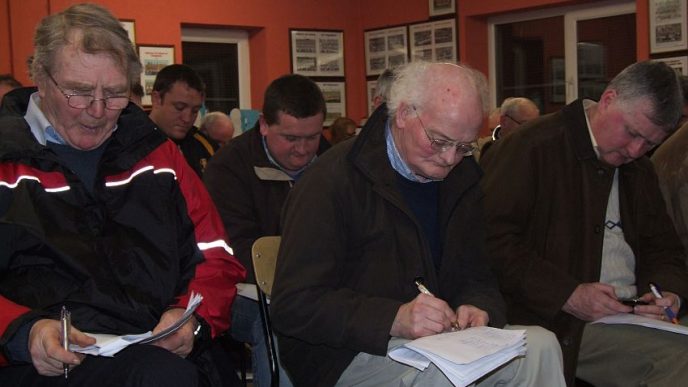 Following the adoption of a new All County Juior Hurling Championship complete with Relegation for 2011 Thomastown were the first team out of the hat when their groups were were drawn in Nowlan Park on Monday evening. The new competition sponsored by JJ Kavanagh & Sons provides new Championship territory for the twenty two participants as Barrow Rangers and Piltown carry the best form from the old Divisional Groups that were formerly the basis for the competition.

“No handy games” as delegates record, review and forward the Championship Draws 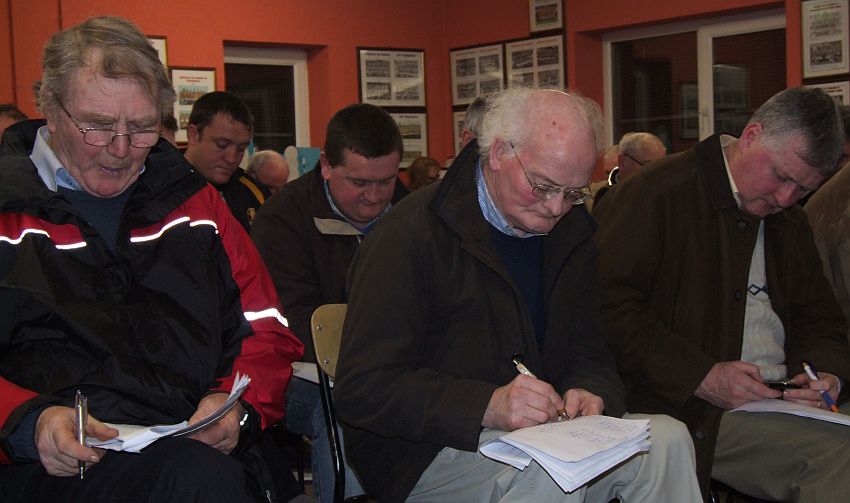 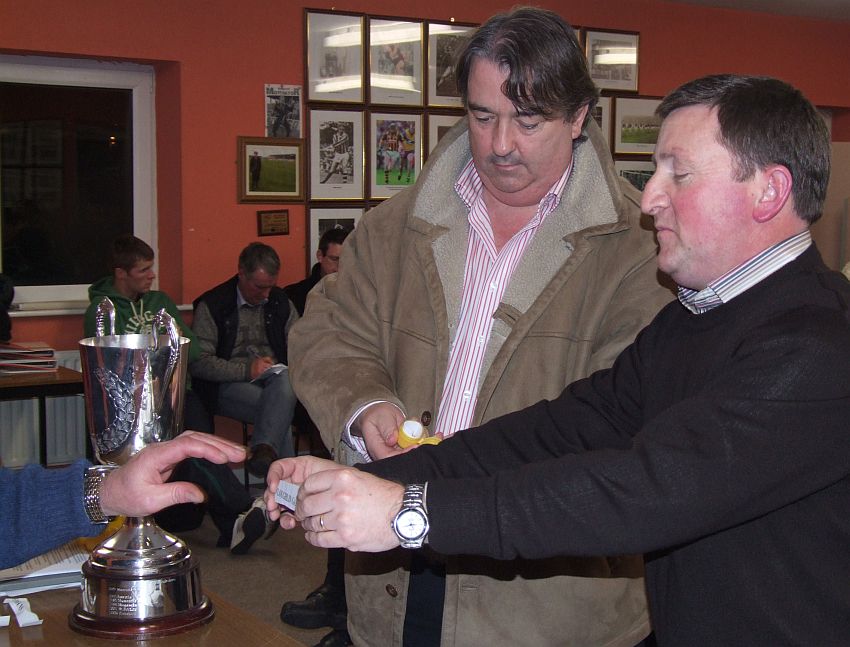 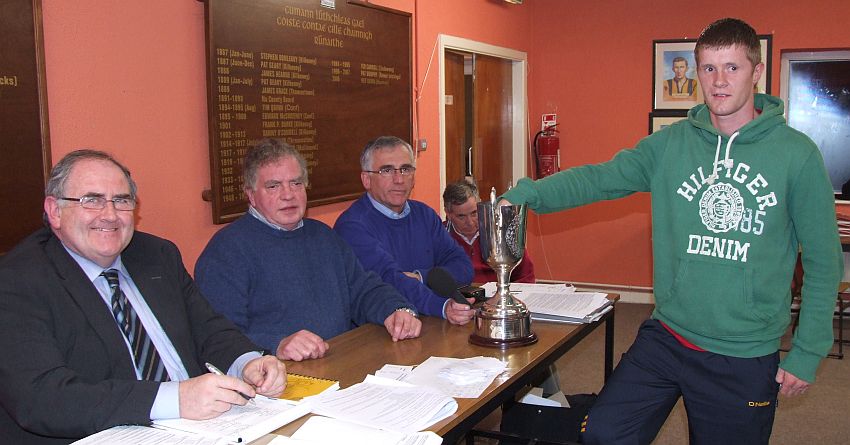 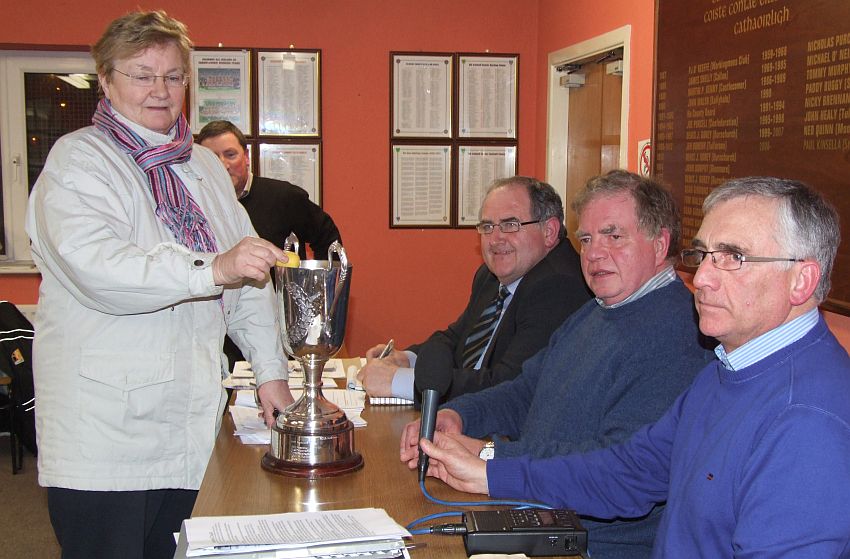