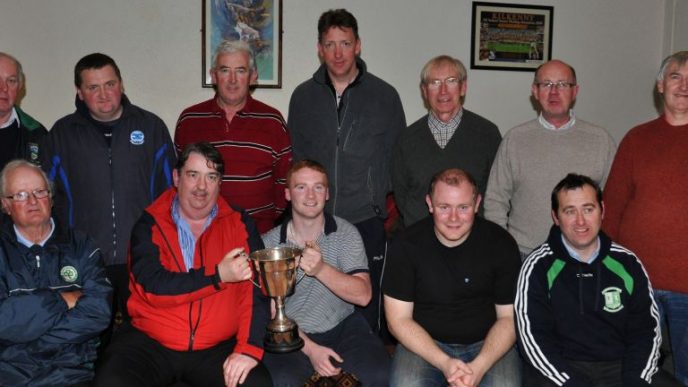 In a top class game the Southern Junior selection withstood a late Northern rally in Piltown on Friday evening to run out 1-15 to 1-13 winners. Following a nine year break the game was played for the first time under lights with the teams managed by the County Intermediate mentors Pat Hoban and PJ Kenny and saw the Southern selection ahead 1-8 to 0-7 at the break. On the resumption the side extended their lead with some fine play to 1-14 to 0-9 with eleven minutes to go. With great commitment and skill shown by both sides the gap had narrowed to 1-15 to 1-12 when a twenty one yard free was awarded to the Northern selection on the stroke of full time. As a drawn game loomed the shot was deflected over to give a result. At a reception hosted by the Piltown Club Chairman Phillip Walsh and his team in the complex the respective Divisional Chairman Dan Kenny and Paul Kavanagh presented team captain Simon Burke with the Farrell Cup.
Richie Stones match report and team photos to follow 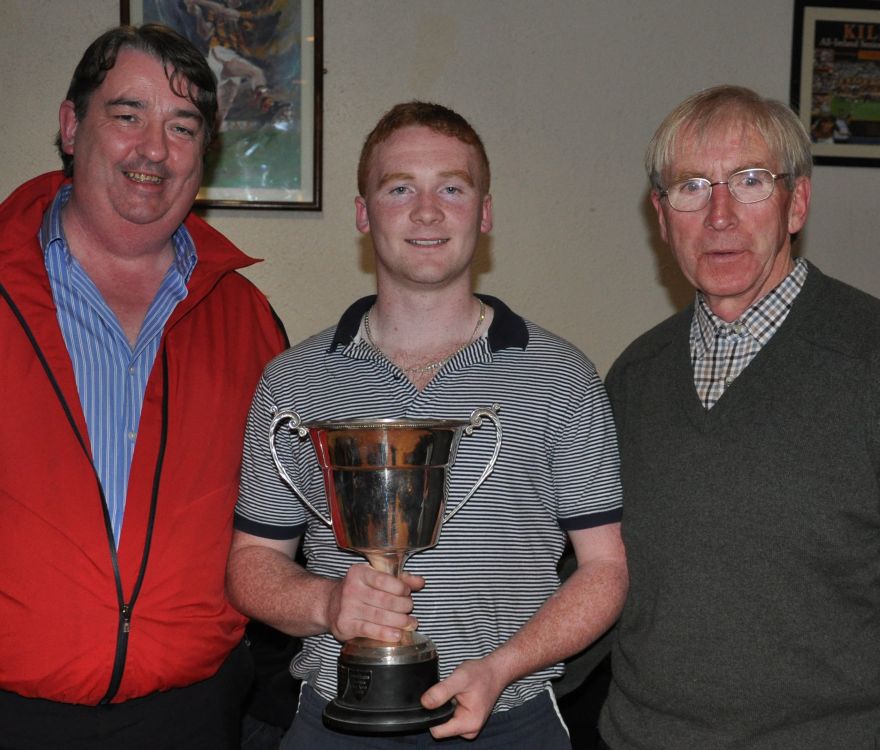