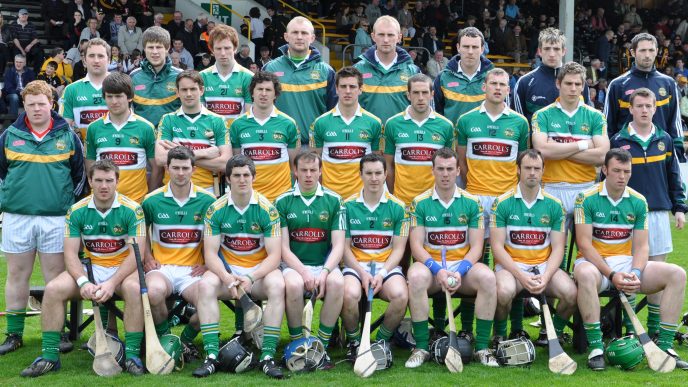 Kilkenny made an impressive start to the game as Richie Hogan got the opening point and then Offaly full back David Kenny failed to control a long ball in from TJ Reid and it broke for Eddie Brennan to finish to the net.

Kilkenny were well in control as T.J. Reid popped over a couple of long-range frees before going off with a blood injury and  Eddie Brennan also registered a couple of points. Michael Rice and Cha Fitzpatrick got the Noresiders’ other points and Richie Hogan was on hand to make it a six-point game, 1-8 to 0-5 after twenty minutes. By the interval Kilkenny led by 1-15 to 0-10 .The referee Anthony Stapleton had to be replaced by stand by referee Barry Kelly after sustaining an injury during the first half.

When T.J. Reid and Eddie Brennan hit early scores on the resumption of play, Brian Cody’s side were ahead by double scores 1-17 to 0-10. The next two points were traded. Richie Hogan and Matt Ruth scored for Kilkenny while Cathal Parland and Dooley registered for the visitors and Kilkenny appeared in complete control However, Offaly never stopped chasing and got some reward when a Shane Dooley goal in the 54th minute reduced the gap to seven points, 1-22 to 1-15. The finish of the game was marred by what appeared to be a serious injury to Kilkenny substitute Aidan Fogarty and when the game resumed its momentum was well and truly gone as Kilkenny ran out eight point winners. 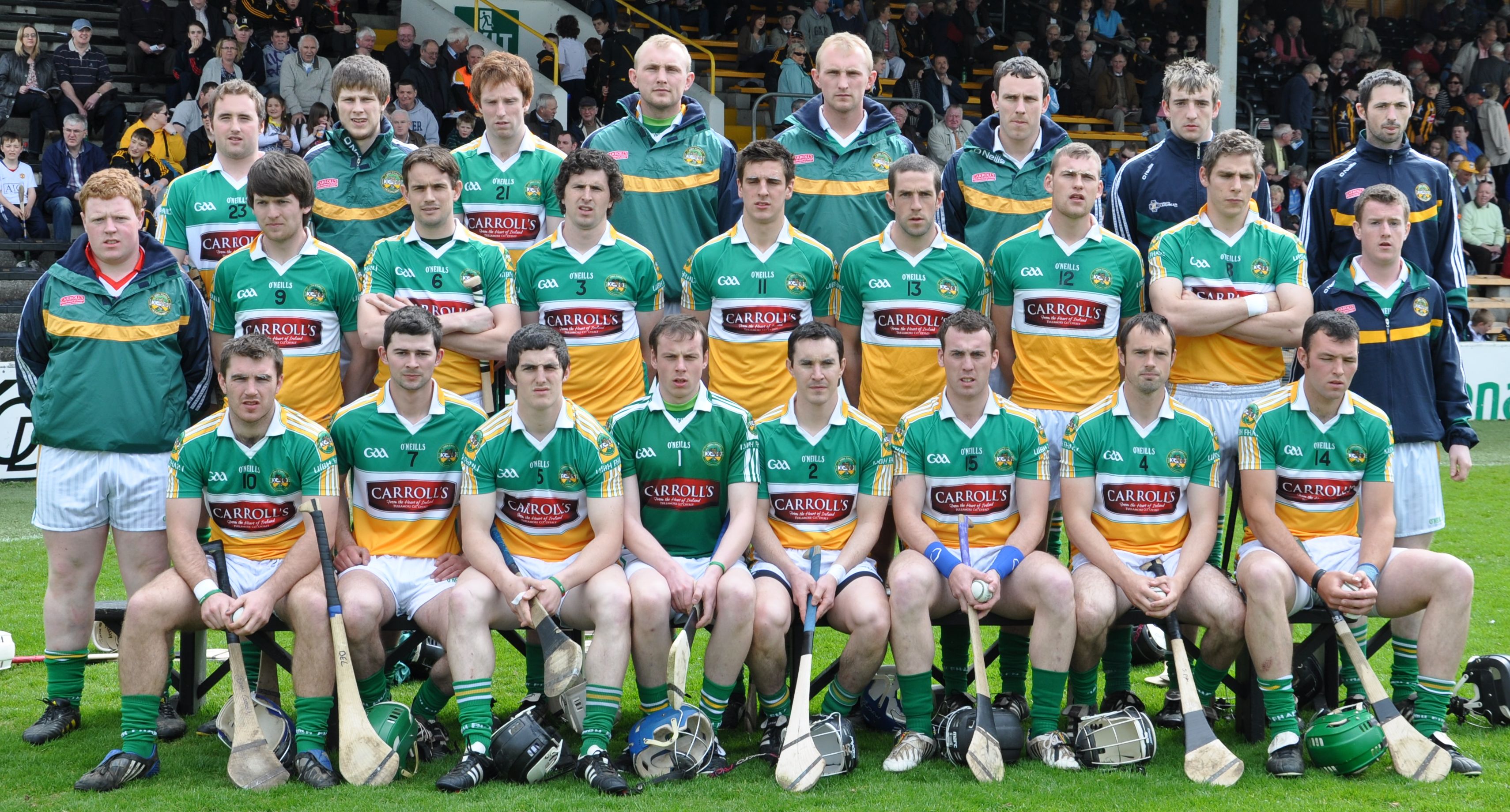