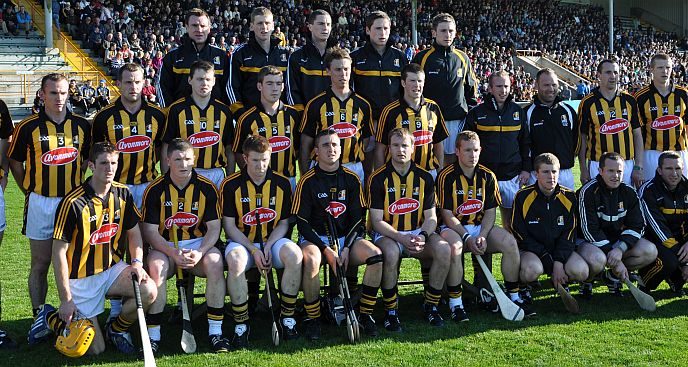 Kilkenny secured a place in the Leinster Senior Hurling Championship final with an 11-points win over Wexford at Wexford Park on Saturday night.All six forwards and tboth two midfielders got on the score sheet, while the four Championship debutants all played well in an excellent team performance. Kilkenny fans will also be delighted with the return of Henry Shefflin, who hit nine points in total, with all bar one coming from placed ball

In truth Kilkenny never looked like losing this game although they led by just five points at the interval. They will play either Dublin or Galway who meet in the other semi-final in Tullamore next Saturday.

Wexford started well and full forward Garrett Sinnott hit two good two early points, but in the ninth minute Kilkenny siganlled their intent when Richie Hogan won good possession, withstood a strong shoulder from one defender, skipped past another and blasted the ball to the top corner of Wexford custodian Niall Breen’s goal. Wexford’s Darren Stamp failed to line out due to injury and their half back line was further curtailed with the loss of Ciarán Kenny after 12 minutes of the game also due to injury.

Despite the best efforts of the Wexford backs in particular Keith Rossiter and Lar Prendergast Kilkenny added further points.

Kilkenny began to dominate in midfield and theforwards, especially Richie Power and Richie Hogan, started to benefit from the plentiful supply. Three successive points gave the Cats a 1-9 to 0-5 lead by the 25th minute.

Wexford missed a goal chance at this stage when Stephen Banville found Rory Jacob, who had slipped in behind Jackie Tyrrell, but the corner-forward’s shot was deflected wide of the post for a 65′ by J.J. Delaney.

Corner-back Paul Roche converted the 65′ and Stephen Banville added a further point, but Kilkenny turned on the attacking power again, with a succession of scores including two excellent long range Richie Power points. When Rory Jacob found his way behind the kIlkenny full back line again it required a superb save from goalkeeper David Herity, to turn Jacob’s strike over the bar.

A Wexford goal did eventually come in first half stoppage time, when a cleverly struck Jim Berry free found its way to the Kilkenny net to leave Kilkenny ahead by four points 1-14 to 1-9 at the interval.

The home support in the 15,000 plus crowd did its best to lift Wexford on the esumption of play and Wexford’s best period in the early stages of the second half, saw Willie Doran, Jim and Berry and Garrett Sinnott scoring points.

However Kilkenny responded well and Michael Fennelly, Michael Rice, and Henry Shefflin all hit the target.

Eoin Larkin saw an angled ground stroke whistle just past the butt the post and Richie Hogan was unlucky not to get a second goal of the night when his shot crashed off the upright with the goalkeeper well beaten.

By the time Henry Shefflin registered his first point from play, Kilkenny led by nine , and there was no way back into the game for Wexford.As the game time ran out David Herity produced asecond excellent save to deny Stephen Banville.

Kilkenny finished the game in style with a couple of long range points from TJ Reid. 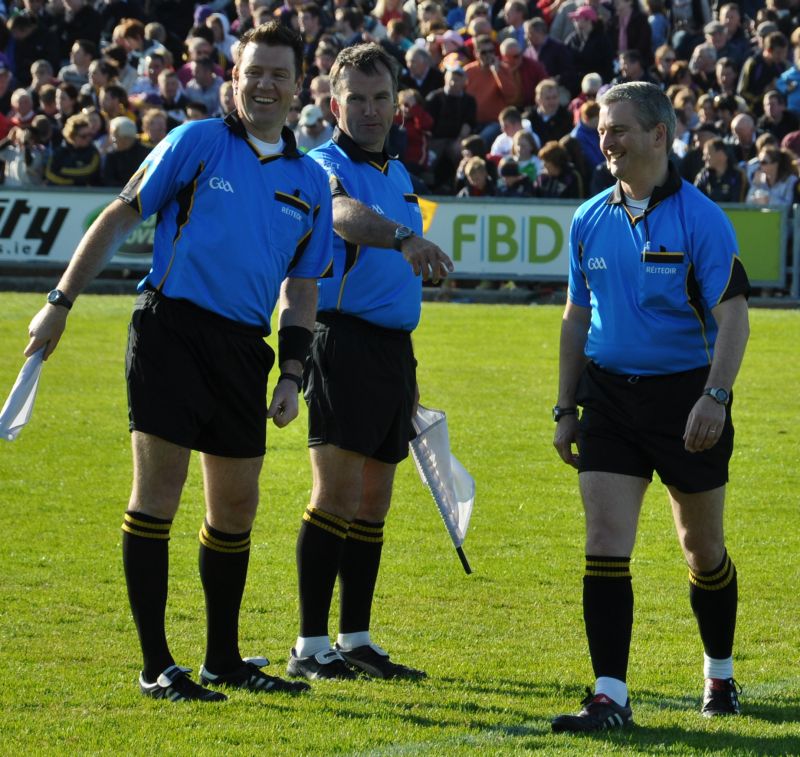