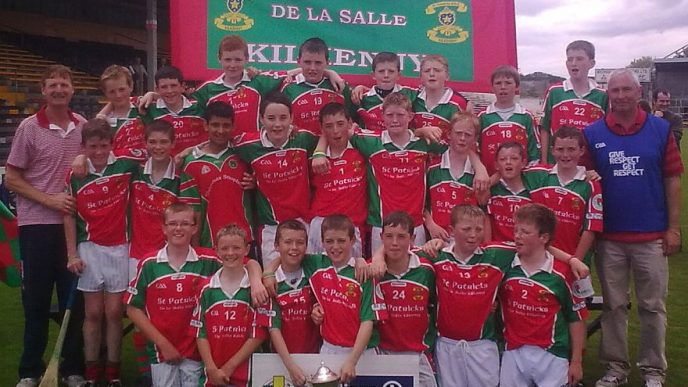 St. Patrick’s De La Salle regained the Educational Supplies Roinn A hurling league title but only after defeating a gallant St. Canice’s team in a classic final.In a game of high quality they ran out winners on a scoreline of 3-12 to 3-05.   In an equalling thrilling  game, the Toymaster Roinn B final ended level after Kilmanagh scored a last minute point to take the game to a replay. Kilmanagh 2-09 Thomastown 4-03. The Topoil Roinn C final went to Conahy after a close contest when they just held out against Lisdowney. Final score Conahy 6-06 Lisdowney 5-07. Full reports to follow. 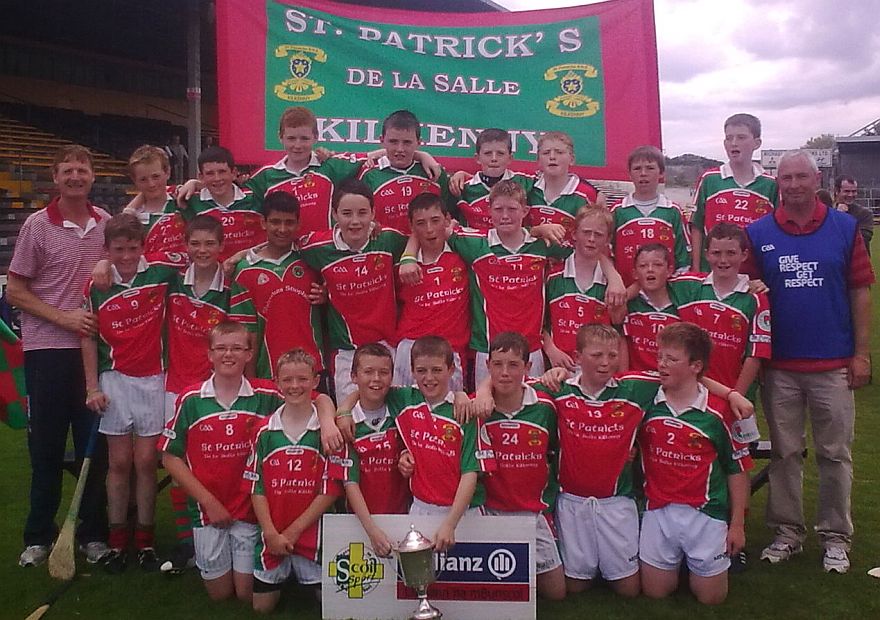