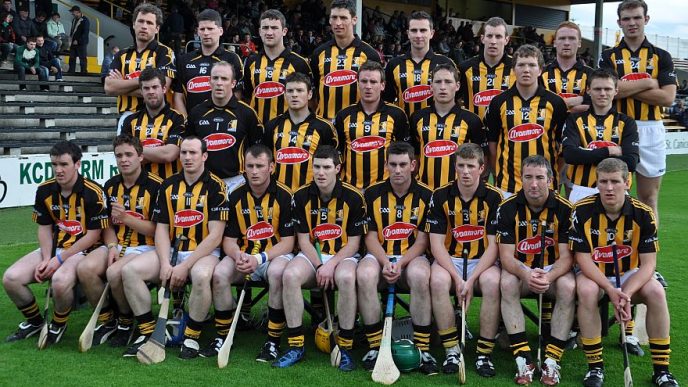 Kilkenny added the Leinster intermediate title to the senior crown won last weekend when they comprehensively defeated Wexford in the final played before an attendance in excess of a thousand fans at Nowlan Park on Wednesday evening. In a game that never really reached the expected standard the Noresiders always looked to be in control even after the Wexford side reduced an interval deficit of six points to just two at the end of the third quarter.

Kilkenny dominated for most of the first half and led 0-3 to 0-1 by the 15th minute when Wexford corner forward Tomas O Leary punished an error in the Kilkenny defence and fired home a goal to put his side in front for the only time in the game. They held that lead until the 21st minute when the superb Eoin Murphy pointed a free after a foul on Ger Shelley. Murphy then cracked an angled shot to the net to put Kilkenny back in front where they stayed for the remainder of the match. That goal was followed by two well taken points by Adrian Stapleton. Ciaran O Shaughnessey got one back for the Slaney men but two further points from Eoin Murphy left the half time score Kilkenny 1-9  Wexford 1-3.

The early stages of the second half were pretty much even. Kilkenny were still five points to the good at the end of the third quarter when former Wexford senior panellist Nigel Higgins finished to the net from about 30 metres to reduce the arrears to just two points. It looked like the Slaney side were about to take control. However that was as good as it got for them.  Kilkenny simply upped their game in the closing quarter. A well struck goal by Ger Shelley was followed by points by J.J.Farrell, Eoin Murphy (3frees) and Shelley again, this time following good work by substitute Simon Burke and Walter Walsh.   Simon Burke and another substitute Seoirse Kenny who was only on the field for barely ninety seconds finished the scoring with points for the home side as Kilkenny strolled to their fourth Leinster title on the trot at this grade.  Wexford’s only reply in that last quarter was a point from a John O Connor free. 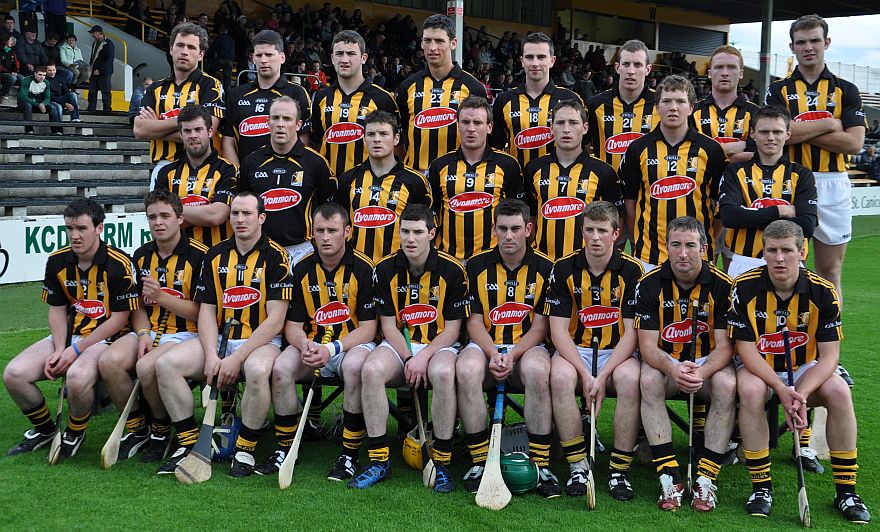 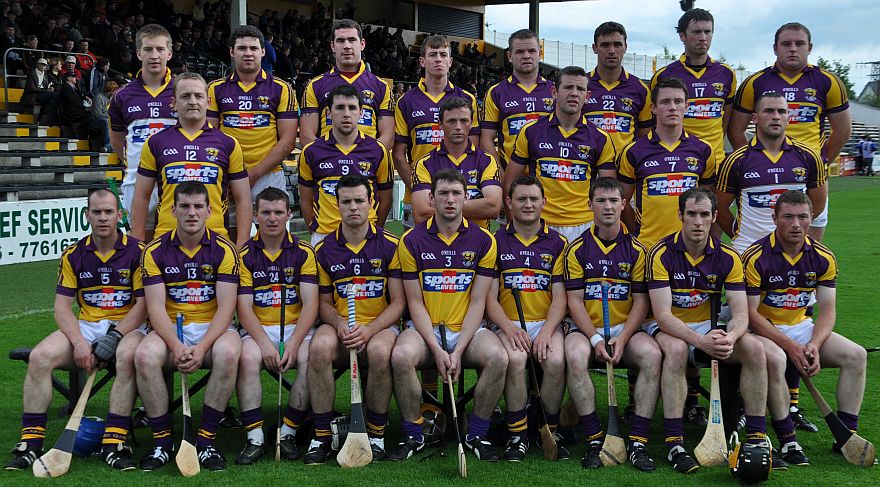 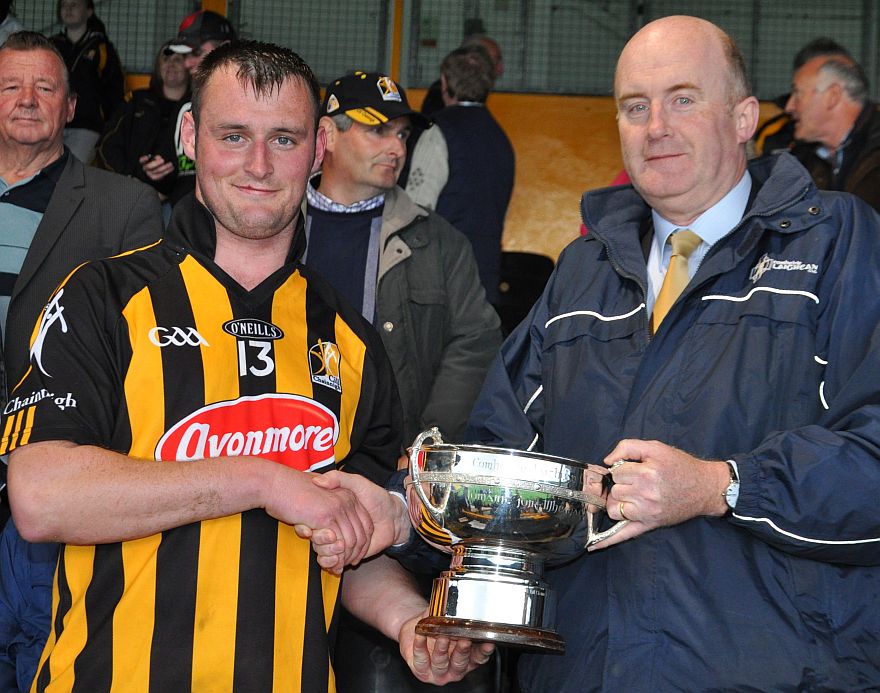