Home » St Patricks dethrone Champions in Under 21 A Hurling Final

St Patricks dethrone Champions in Under 21 A Hurling Final 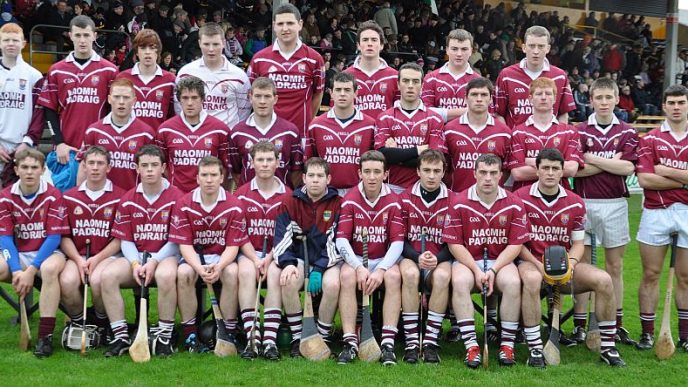 In Nowlan Park on Sunday St. Patricks continued their victory roll when they added the Under 21 A Hurling championship to their Junior crown when they outscored Mooncion by 2-11 t0 0-10.

St Patrick’s (Ballyragget) won their first ever Under 21 A championship title when they outplayed defending champions Mooncoin in a well contested final played at cool but dry Nowlan Park on Sunday afternoon.

In a game in which the winners always looked the better team second half goals from Conor Bolger and Bill Staunton in the 43rd and 48th minute effectively settled this contest. The game opened with a point from Kevin Kelly for the Ballyragget side after almost three minutes. Ethan Ryan equalised in the 5th minute as both sides battled for control. Stephen Crowley then edged Mooncoin ahead for the only time in the match before a foul on full forward Joe Brennan gave Kevin Kelly a chance to square it again. Bill Staunton edged St Patricks ahead again with a point in the 12th minute. At this stage the Ballyragget management made a decisive move when they switched Joe Brennan from full forward.

The move brought almost instant results when Brennan struck two points in a minute the first after being set up by Conor Foley, while the second was as a result of good work by Conor Bolger. St Patricks slipped three points clear by the 25th minute but a defiant Mooncoin finished strongly with two unanswered points from Ethan Ryan frees to leave the score at the break St Patricks 0-6 Mooncoin 0-5 and it was still all very much to play for.

Kevin Kelly edged St Pats two clear again in the 1st minute of the new half but Ethan Ryan hit back with a Mooncoin point after the ball broke kindly for him. Then in the 40th minute St Patrick’s attacked the Mooncoin goal again and when the ball hit the post Conor Bolger reacted fastest and fired home a goal to put his side four points clear 1-7 to 0-6.That goal unsettled Mooncoin and further points from Kevin Kelly & Conor Bolger stretched the Ballyragget sides lead to six points before Bill Staunton took on the Mooncoin defence and rifled home a great goal to all but end the game as a contest. From there on there was only going to be one winner as Patricks cruised to their first ever Roinn A title on a 2-11 to 0-10 score line.

In a top class display the winners defence was outstanding with some of their lesser known names playing above themselves.  Robbie Healy Paddy Mc Evoy and Brian Mulhall in particular were all very good. Once again James Gannon and James Morrissey won the midfield battle while up front Joe Brennan really opened up when switched outfield while the likes of Conor Bolger, Kevin Kelly and Bill Staunton gave him most support. However this really was a team effort and credit must go to all concerned.  Seamus Kearns, Cormac Daly Tommy Walsh, Stephen Crowley and Danny Purcell tried hard for the losers. 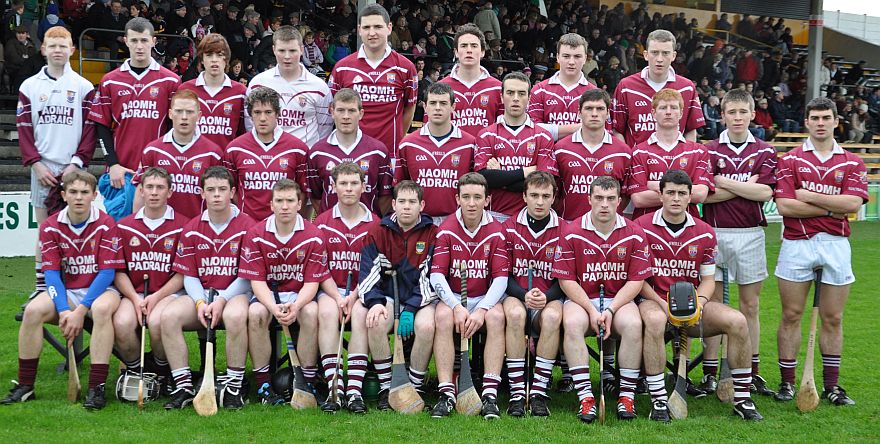