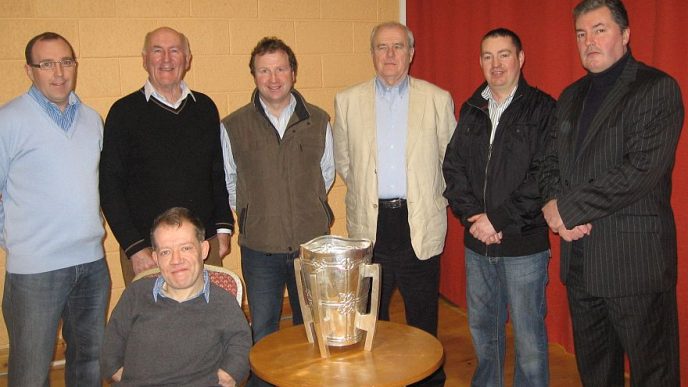 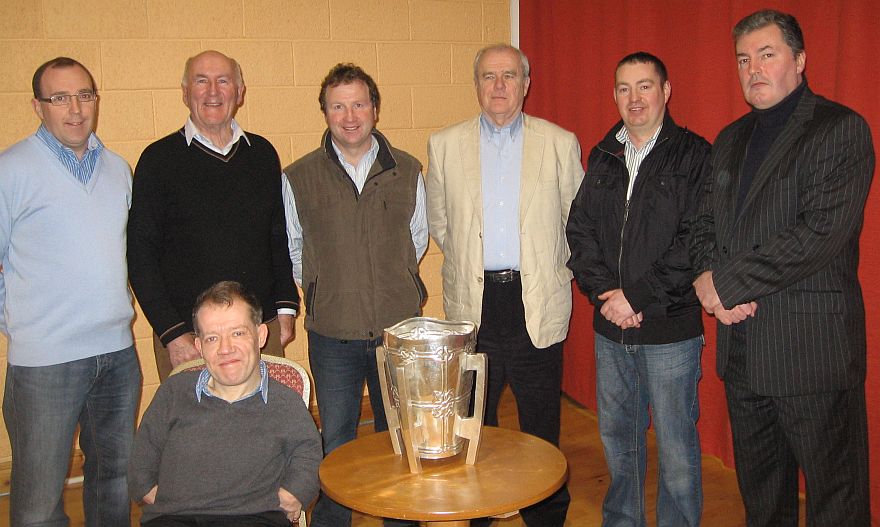 A well attended Kilmacow Community Hall on Sunday 6th of Feb, heard a very interesting Lecture on Kilkenny Hurling since the 1940s, and an informative discussion was held afterwards. Rory Williams was compere on the night, and he introduced the speakers, who were, Dermot Kavanagh and Patrick OSullivan, and also the panel for discussion. Willie O Connor, Enda McEvoy and Eddie Keher. Micheal Atkins the club chairperson also addressed the meeting.
The debate went from the structural difficulties of the 1930 and 1940s, where the best club hurlers often did not line out with their own parishes, but were able to play with other teams. The One Parish rule from 1953 changed that system, and allowed each club and parish to prosper.It was agreed that this rule change and the appointment of Fr Tommy Maher were two very important development of that period. County Board Secretary Ned Quinn from Mooncoin was in attendance and he thanked the Kilmacow Club for their efforts in promoting the GAA’s social initiative, and he also made a very telling contribution to the debate and the future of hurling in county Kilkenny. The club would like to express its sincere thanks to all who contributed and helped to make the night a huge success