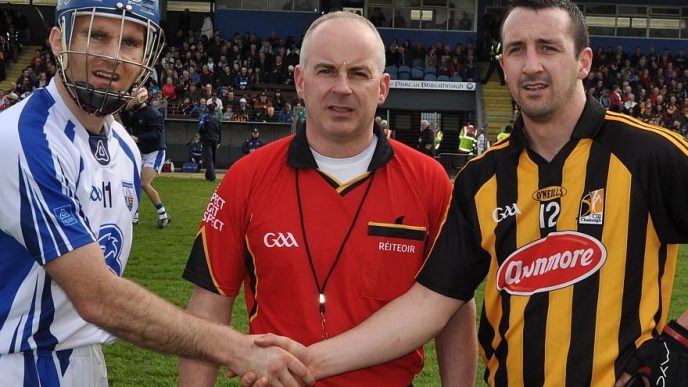 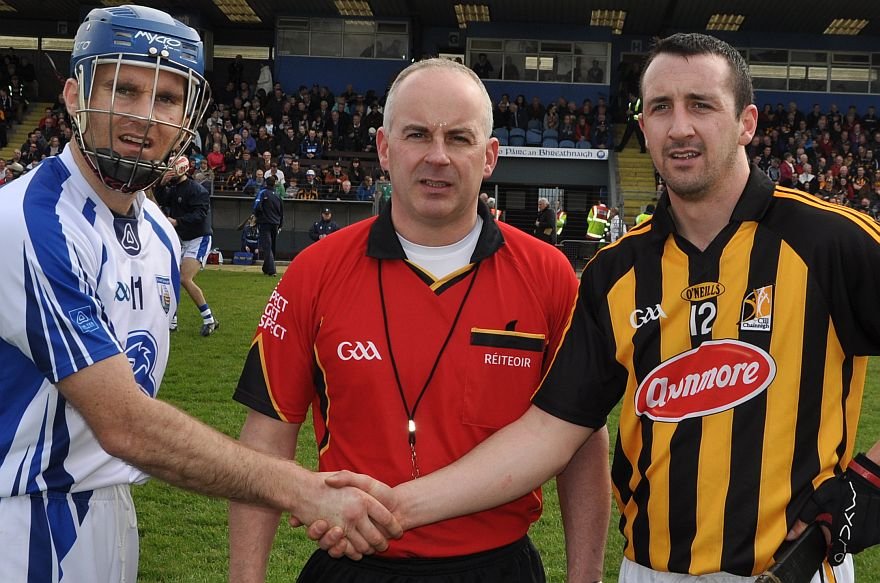 Kilkenny registered a second successive win in Division IA of the Allianz Hurling League with an impressive second half showing in their local derby against Waterford at Walsh Park.

Having led led by just a point at half-time 1-10 to 1-9, Kilkenny were much improved after the break and their nine-point win, leaves them at the top of the table with Cork,  as the only two unbeaten sides in division 1A.Kilkenny’s goals, one in each half were well worked with the finish in each case provided by Matthew Ruth, while Maurice Shanahan hit Waterford’s major score in the opening period.

The first half overall was relatively even, although Kilkenny did look to be in complete control of the game early on, with Michael Fennelly, Eoin Larkin and Colin Fennelly all scoring points to leave their side 0-6 to 0-3 clear at the end of the first quarter. However, a Maurice Shanahan equalising goal galvanised Waterford and Tony Browne hit two good points from play. However, it was Kilkenny who led at the break, as Mattew Ruth scored the first of his two goals after 27 minutes to give his side a 1-10 to 1-9 half-time advantage.

Kilkenny were a different side on the resumption, effortlessly moving up a gear in the third quarter, with the excellent Richie Power, who finished with a tally of ten points, and Richie Hogan registering two points apiece, before Matthew Ruth struck for his and Kilkenny’s second goal in the 44th minute, leaving his side 2-14 to 1-10 ahead.

While corner forward Martin O’Neill’s scored five second half points for Waterford  there was never any prospect of an upset, however, as  Matthew Ruth and Eoin Larkin added further points to ensure a comfortable victory for Kilkenny. Photos Click Here