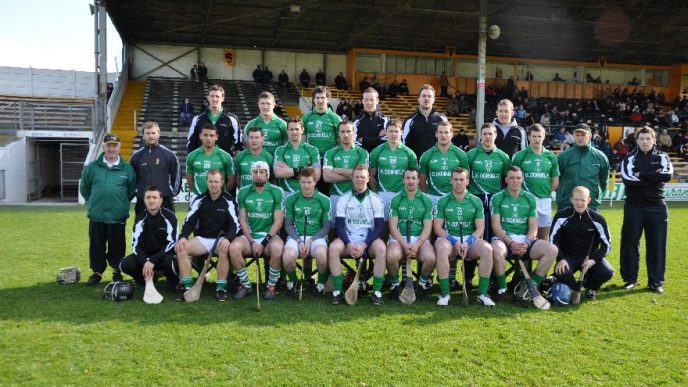 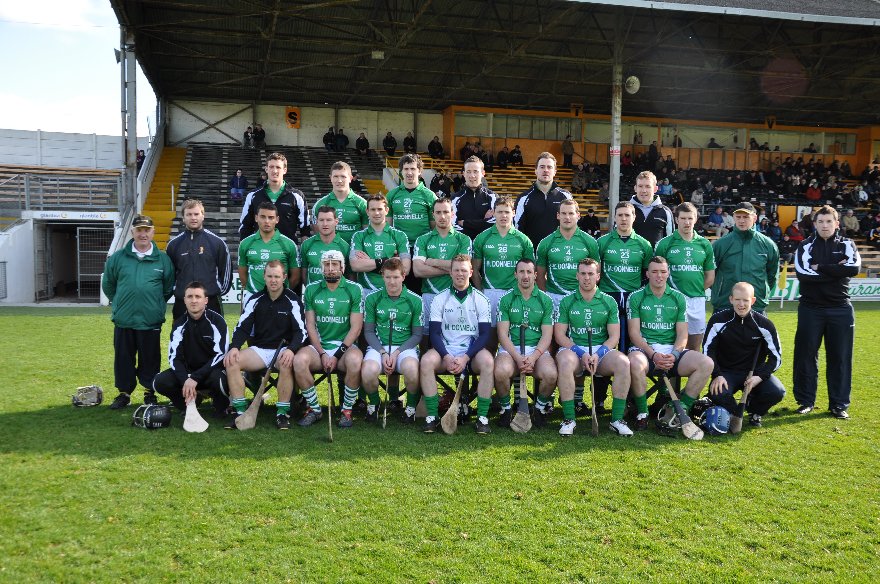 Leinster won the M.Donnelly Interprovincial Cup for the 28th time by beating Connacht by 2-19 to 1-15 at Nowlan Park today. Leinster, backboned by eight Kilkenny players, led by 2-13 to 0-8 at half time. Both first half goals were scored by Dublin’s Ryan O’Dwyer.

Kilkenny’s Richie Power who registered ten points in total in the game opened Leinster’s account with two early points, while Connacht’s first score came from Galway’s David Burke before Ryan O’Dwyer made it 0-3 to 0-1 after five minutes.

Leinster’s and O’Dwyer’s first goal came after eleven minutes and Shane Dooley hit three points from play from play as the winners led by 1-11 to 0-4 after 21 minutes.

Shane Dooley and Eoin Larkin created  O’Dwyer’s  and Leinster’s second goal and with Connacht dependent on Bernard Burke  points from frees Leinster led by 2-13 to 0-6 at the interval, withseven of leinster’s points coming from the stick of  Richie Power .

Connacht  introduced Damien Hayes as a substitute at half time and were much improved in the second half but while outscoring their opponents by 1-7 to 0-6, they never looked like catching Leinster and it was Kilkenny’s Jackie Tyrrell who had the honour of collecting the cup for the Leinstermen. Photos 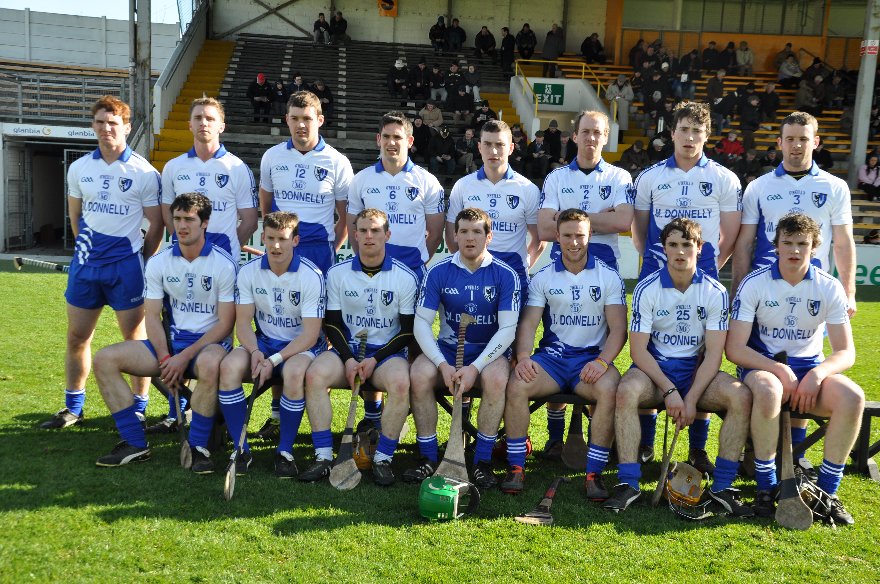