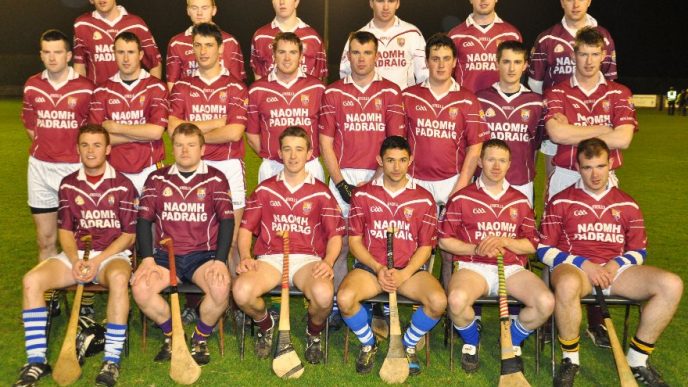 This Jim Farrell Memorial cup game played at well presented Ballyragget on Friday night looked like petering out into an easy enough win for the Southern standard bearers when the impressive John Hayes fired home a goal after a great run from John Joe Farrell in the 34th minute to put his side 1-10 to 0-4 ahead. In a game played in bitterly cold and at times damp conditions the Southern side looked the better team in the first half and deservedly led 0-9 to 0-4 at the interval. Six of those points came from frees from the aforementioned Hayes with Martin Power, Stuart Waugh and Nickey Kenny also getting on the score sheet. Nickey Cleere who was the North’s main marksman up front got three of his side’s first half total while with Bill Staunton also notching a point.
Johnny Hayes continued where he left off in the first half by pointing a free for the South in the opening minute of the new half. Then John Jo Farrell’s defence splitting run set up the goal for Hayes and the game looked to be done and dusted at this stage. However the North were slowly coming to grips with the focussed Southern side and four unanswered points in as many minutes kept them very much in touch.
At the three quarter stage the South were still five points clear 1-10 to 0-8 and although the North were breeze assisted the South looked like they would hang on for victory. Things got even worse for the Northerners when they had two players side lined for second bookable offences within a short period. The South also had a player sent off for a second yellow card as both sides went for all out for victory. Three Nickey Cleere points and one each from Cathal Kenny and substitute Eddie Hickey without reply levelled it all up with two minutes remaining. Nickey Cleere edged the Northerners ahead with a pointed free but John Hayes who scored 1-13 of his sides total brought the game to extra time. Hayes then hit three points in the opening minutes of the extra time. Nickey Cleere got one back for the Northerners from yet another free but a similar score by John Hayes put the Southerners a goal clear 1-16 to 0-16 and seemingly on the verge of victory. However in one last gasp attack the Northerners were awarded a 20 metre free and Rory Hickey became the hero of the hour when he rifled the free to the net for the only score of that second period of extra time to tie it all up at 1-16 each.
So a game that started at a rather pedestrian pace ended in a welter of excitement and credit must go to both sides for an exciting game that despite the sending’s off was generally – played in the right spirit. Photos
North Scorers
Nickey Cleere 0-11 (8 frees) Rory Hickey 1-0 Cathal English 0-2 Cathal Kenny 0-1 Eddie Hickey 0-1Bill Staunton 0-1
South scorers Johnny Hayes 1-13 (0-11frees) Nickey Kenny 0-1 Stuart Waugh 0-1Martin Power 0-1 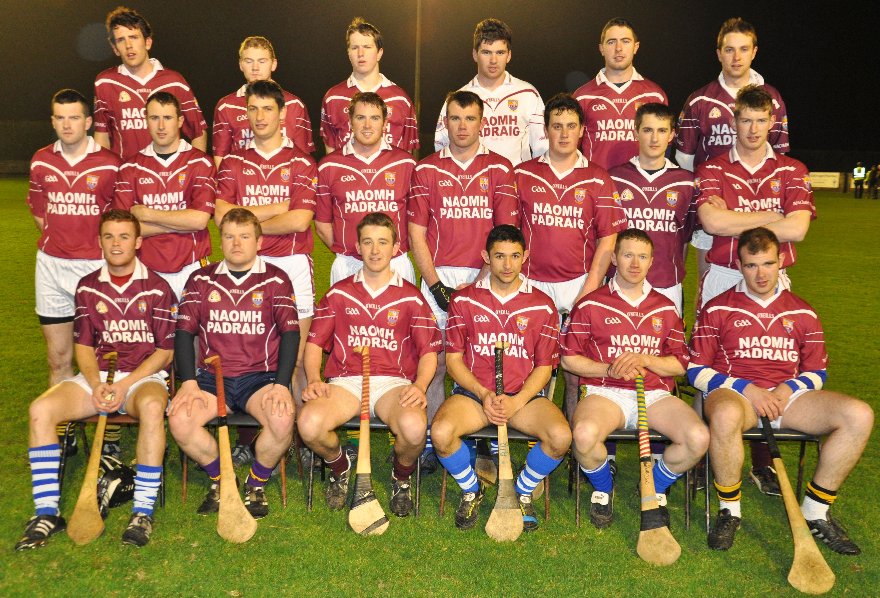 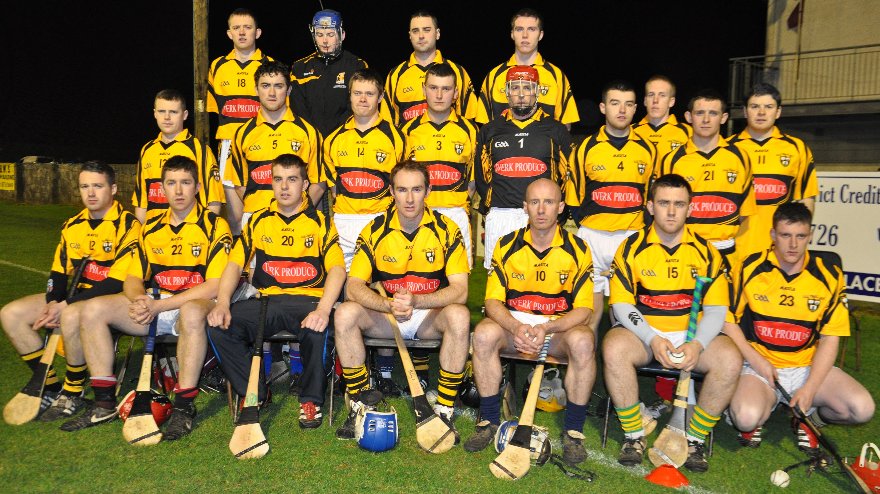