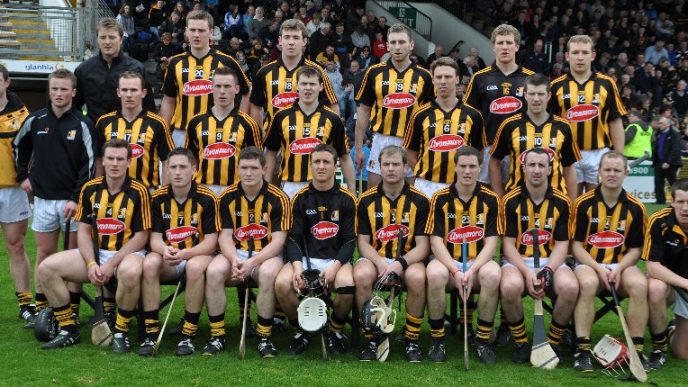 Kilkenny secured a place in the semi-finals of the 2012 Allianz Hurling League by comprehensively defeating Galway in Nowlan Park today and in the process left the Tribesmen facing a relegation decider with Dublin.

Kilkenny’s 25-point win means they finish top of Group 1A, and they will face the winners of the Division 1B final between Clare and Limerick in the semi-final game. The second semi-final will be contested by Cork and Tipperary.

Kilkenny were absolutely ruthless as they destroyed Galway from the start. They led 3-12 to 0-6 at the break and continued to add scores in the second-half as Anthony Cunningham’s side  failed to cope with Kilkenny’s strength, speed and skill.

The home side led by four points after five minutes, the goal coming courtesy of  Matthew Ruth, who won possession, sprinted clear and finished with a low shot to the Galway net. The Westerners replied with two points from Niall Burke but once TJ Reid struck the second Kilkenny goal after 12 minutes, the margin was six points at 2-3 and 0-3 and Brian Cody’s side were in complete control.

T.J.Reid was excellent throughout and in a man of the match performance added to his goal with a few classy points as Kilkenny pulled away. The third goal was scored by Eoin Larkin adding to his first half total of five pointed frees by dispossessing the full back close to goal and giving the Galway keeper no chance from close range.That goal put Kilkenny 15 points in front at the break, 3-12 to 0-6 and there was no way back for Galway.

While Kilkenny did not raiuse the green flag again in the second half, they continued to add to their points tally. Richie Hogan, T.J.Reid,Eoin Larkin and Colin Fennelly all hit good scores in the second half while five Kilkenny substitutes made an appearance.

One concern for Kilkenny was an injury to Richie Hogan, who was carried off after a collision with the Galway goalkeeper.