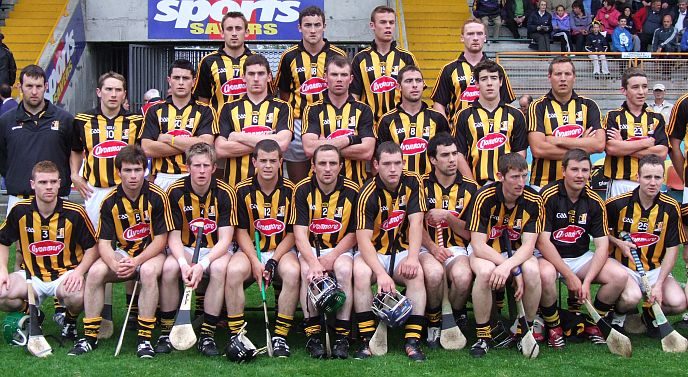 Kilkenny added the Leinster Intermediate title to the Senior title when they defeated Wexford in Wexford Park by 3-20 to 2-14. Kilkenny started well and led by three points to one thanks to points from Paul Murphy, Niall Walsh and Robbie Walsh. Wexford then took the lead when Padge Doran goaled from the rebound after Richie O’Neill had made a good save. Kilkenny responded almost immediately with a Joe Lyng point and a goal from an overhead strike by Walter Walsh. Good points from Rory Hickey, Walter Walsh, Paul Murphy and temporary substitute Cathal Kenny helped  Kilkenny to an advantage of four points (1-12 to 1-8) at the interval but the cats had cause to be grateful to goalkeeper Richie O’Neill who made two very good saves during the first half. Within five minutes of the restart Kilkenny had goaled twice, the first following a good run from Ger Aylward to set up team captain Robbie Walsh and the second from Rory Hickey a moment later. There was no way back for Wexford as Kilkenny took full control of the game and finished comfortable winners. 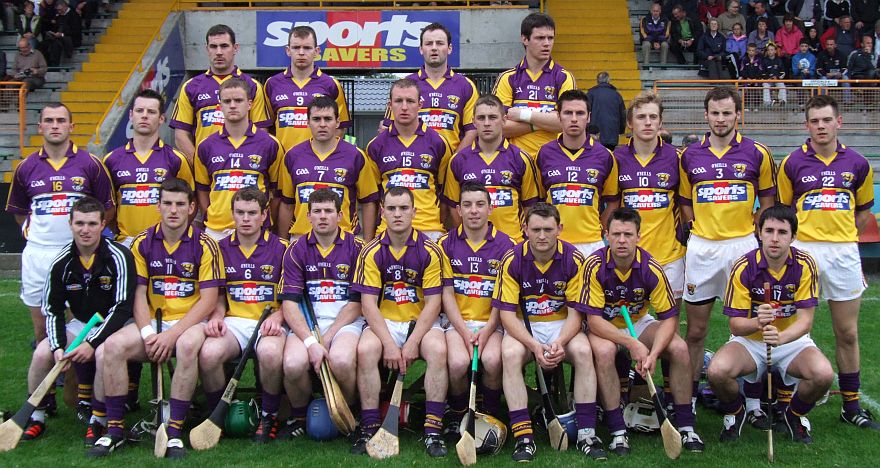 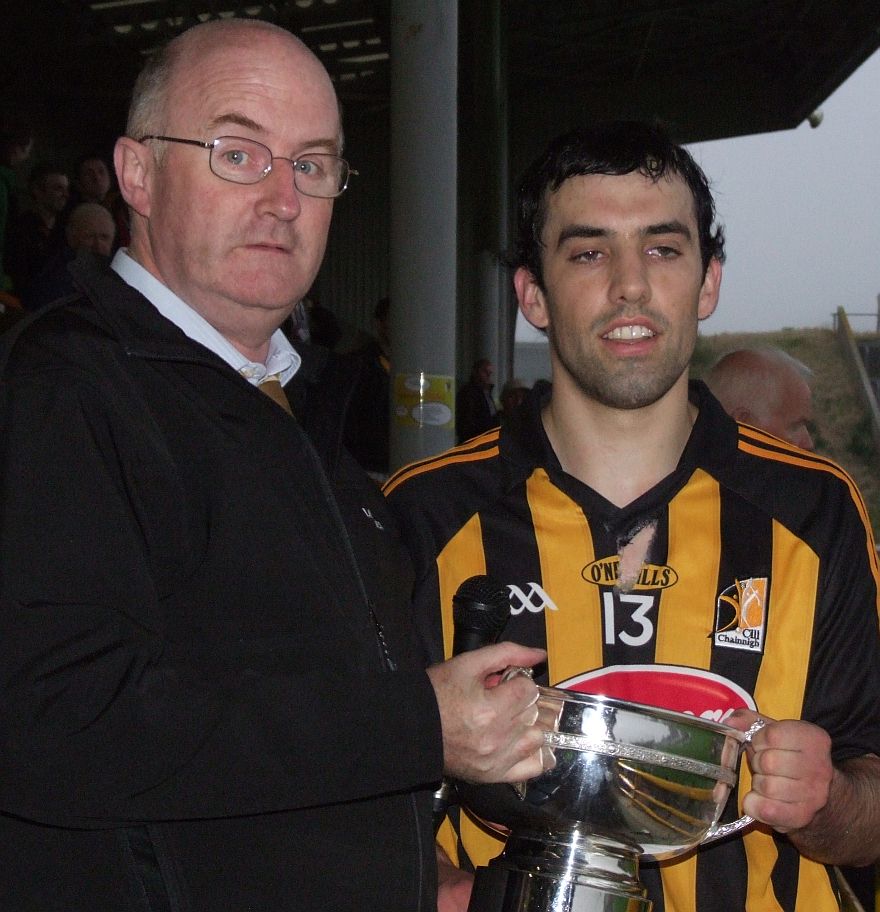