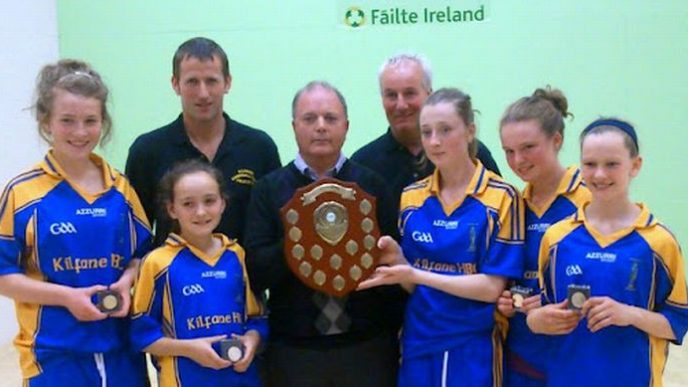 History was made by Kilfane handball after two great days at Feile where they won their first ever Girls title.It was the first time for Kilfane to have a girls team at Feile na nGale. Success also went to Clogh as Shane Dunne won the 60×30 skills competition

Clogh also did well in the 60×30 division 1 final where they lost to Broadford of Limerick in a thrilling final. 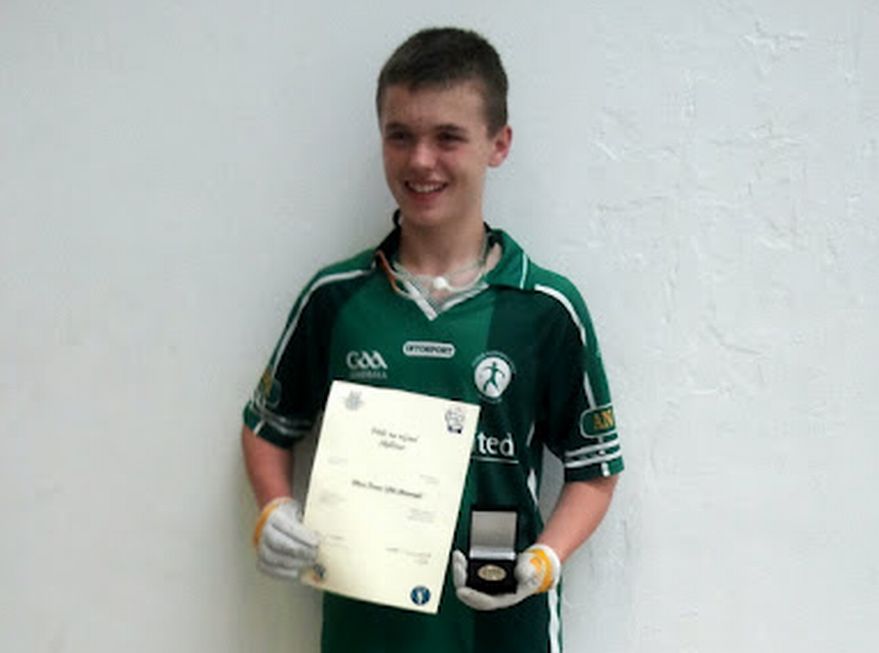