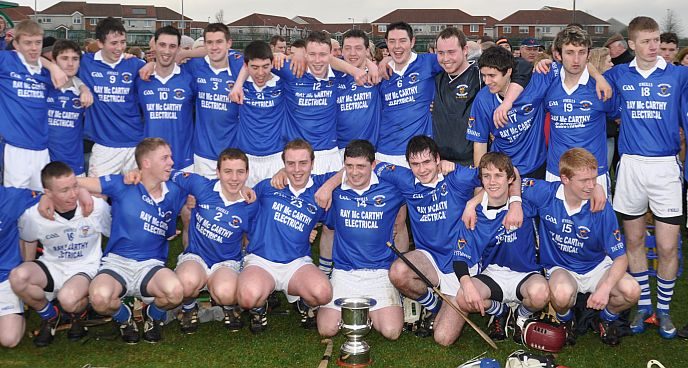 Two goals in each half proved the main difference between the sides as “The Fenians” secured their first under 21 “B” title in the grade since 1997 when they caught up with a Kilmacow side who had a dominant spell of play early in the second half to eventually win by 4-10 to 1-14. Following the quality of the drawn tie before Christmas, a great crowd attended Sundays replay that was played in a splendid conditions in Johns Park. On the ocassion they were again well rewarded with a fast, free flowing, competitive and entertaining tie that was refereed by Jim Fitzgerald. Photos 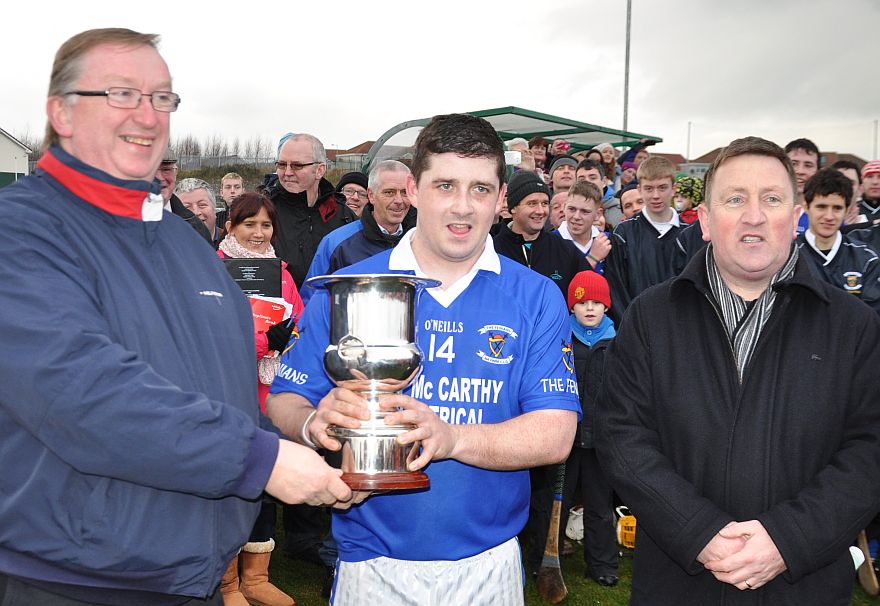