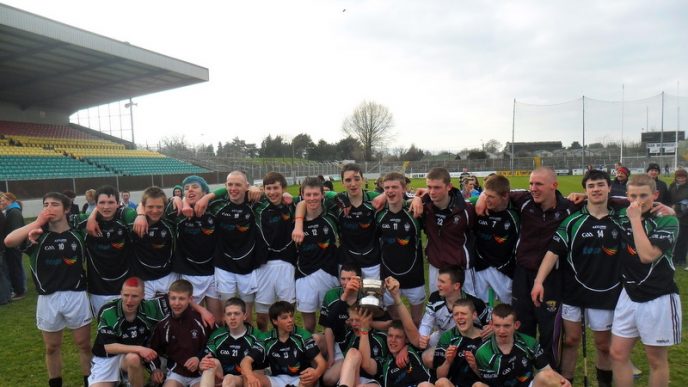 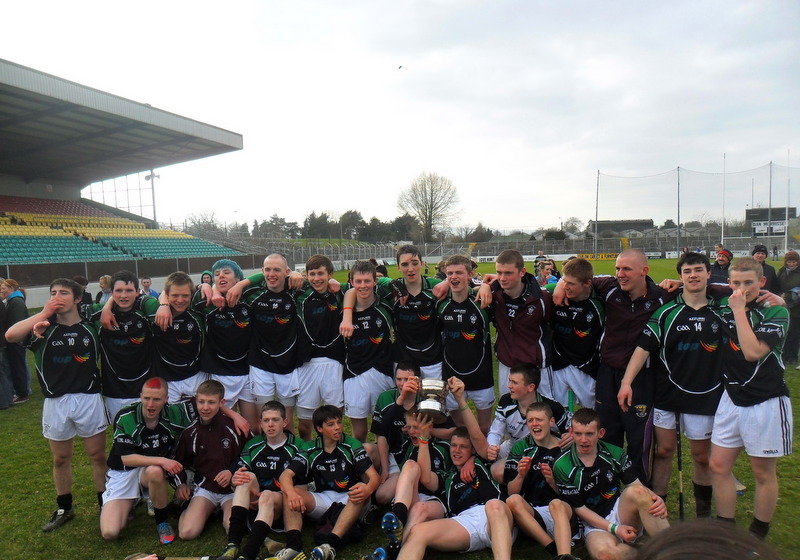 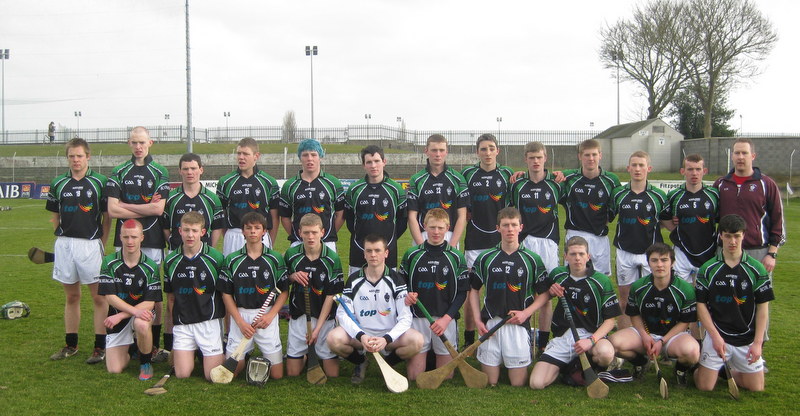 Ronan Corcoran, the Scoil Aireagal full-forward, proved a match-winner. The Ballyhale Shamrocks clubman scored 0-10, 0-3 from play, and his overall display in attack was the main difference between the sides.

In their first significant attack, Aireagail’s corner-forward Kevin Farrell cut in along the right wing to send the ball to the Fergal’s net. By half-time it was 1-6 to 0-7 in favour of the challengers – the scoring highlight of the half being a beautiful point from a sideline cut by St Fergal’s No 13 Mark Kavanagh.

Corcoran edged the Ballyhale side in front again from a free and then added another from play before again finding the mark. Fergal’s fought back to level (1-7 to 0-10), but the game swung dramatically in Aireagail’s favour on 47 minutes when Fergal’s midfielder Colm Stapleton was shown a second yellow card.

From there, there was no comeback for the Laois side as Scoil Airegail piled on the scores to run out seven-point winners. 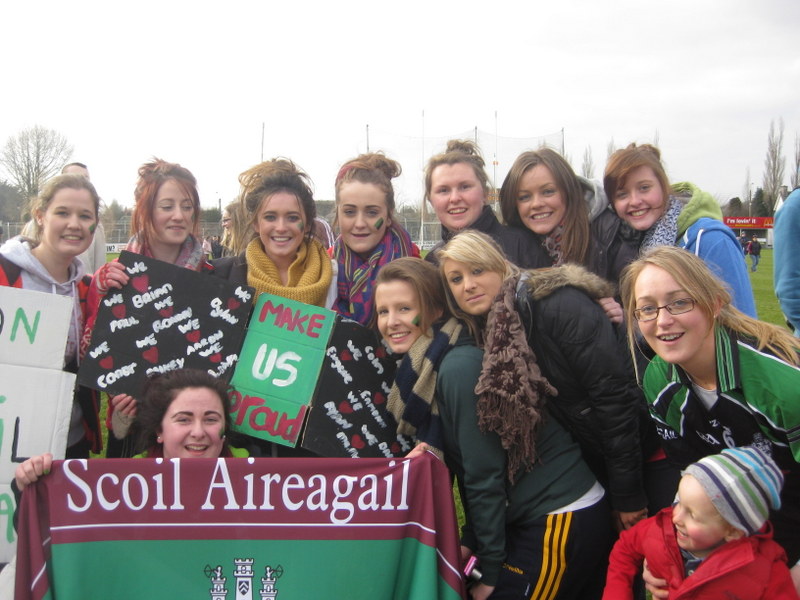