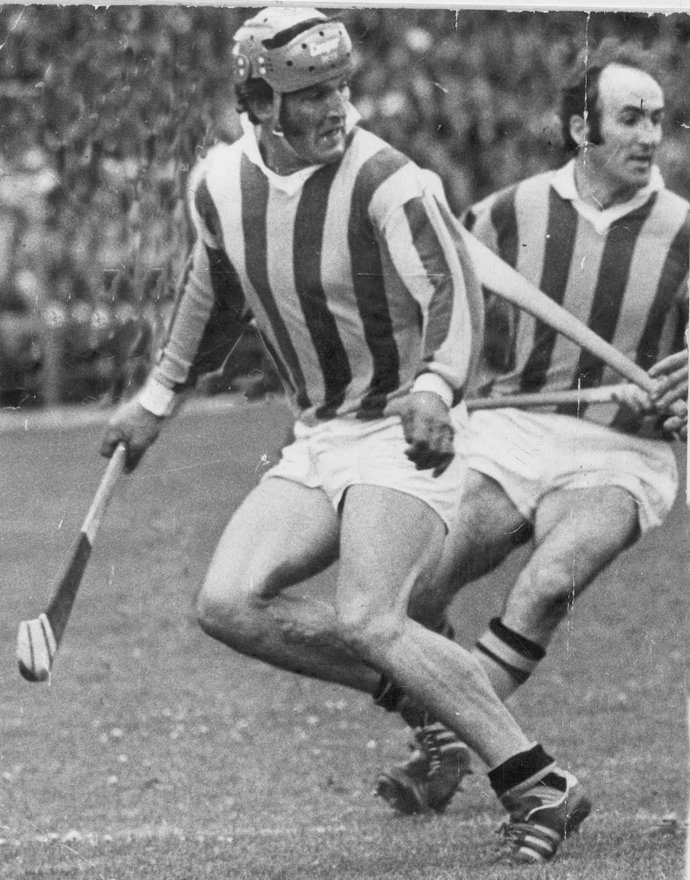 Extract from Enda Mc Evoy’s article on “The Terrible Twins – Pat Delaney and Kieran Purcell” published in the Kilkenny Yearbook some years ago.

Such memories. Such men. 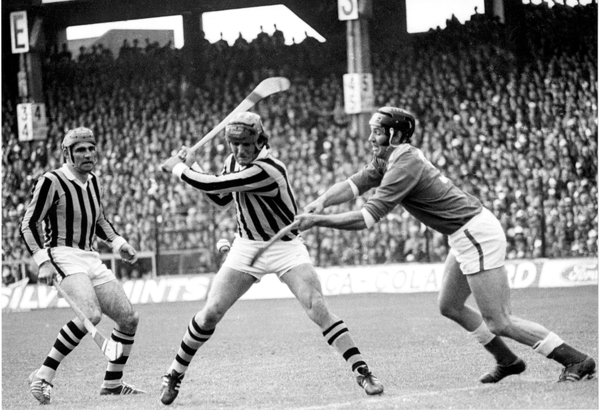