Brian Cody Continues For Another Year 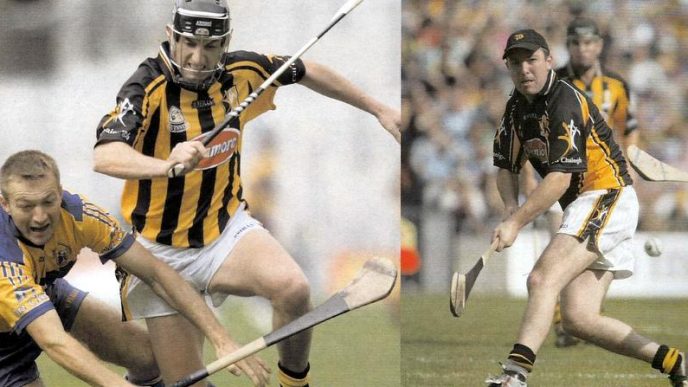 05At a specially convened meeting of Kilkenny County Board held in Nowlan Park this Wednesday evening the Kilkenny Senior Management Team for 2014 was ratified. Brian Cody continues as Manager and will be joined by Michael Dempsey, James Mc Garry and Derek Lyng. Chairman Ned Quinn paid special tribute to Martin Fogarty, who had intimated to Board Officers that he did not wish to continue next year. The Chairman also wished the incoming team the very best for the season ahead.

Both James Mc Garry and Derek Lyng featured on many Kilkenny Senior teams for much of Brian Cody’s term as Kilkenny Manager. James played on goal in the 1999 All Ireland defeat to Cork – Brian Cody’s first All-Ireland- and continued being involved until 2008 when he came on as a sub towards the end of that year’s final against Waterford. He has 6 Senior All-Ireland medals. Derek Lyng joined the panel in 2002, also winning 6 Senior All Ireland medals in ’02, ’03, ’06, ’07, ’08 and ’09 and All Stars in ’02 and ’03. 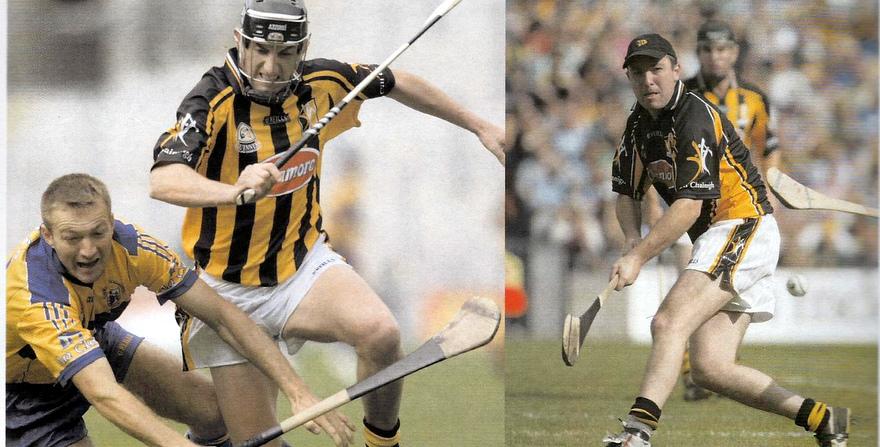 Derek Lyng and James Mc Garry in action in the All Ireland 2006 Championship.