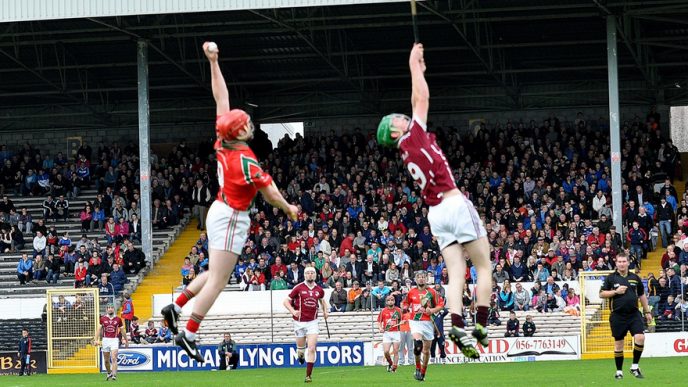 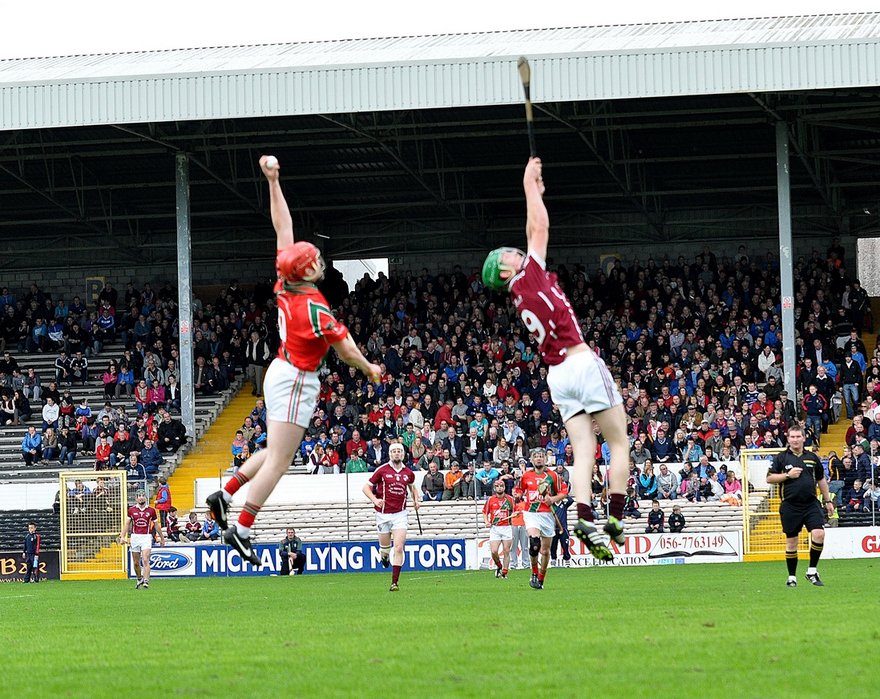 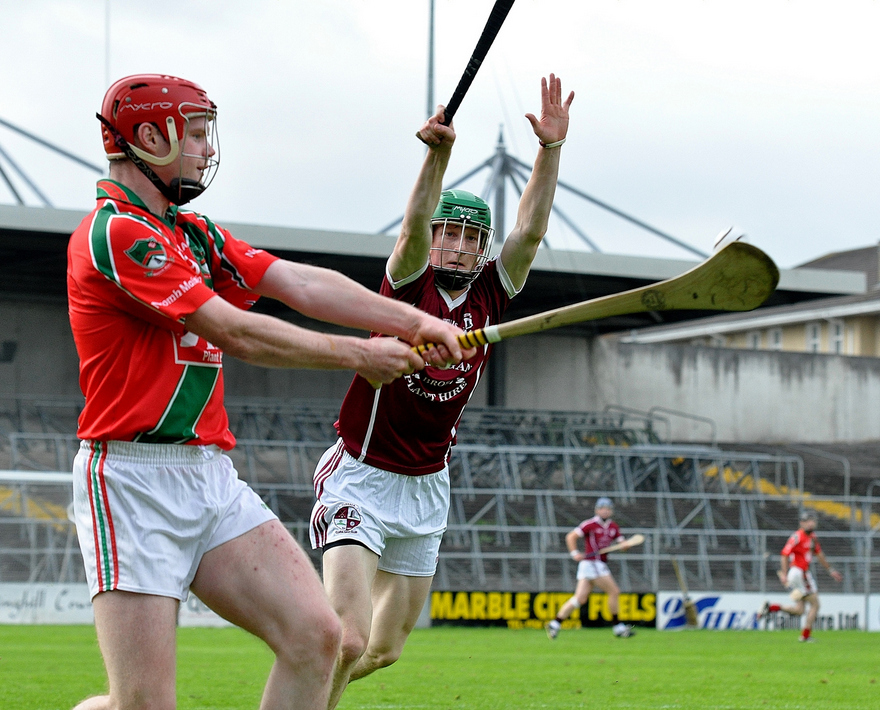 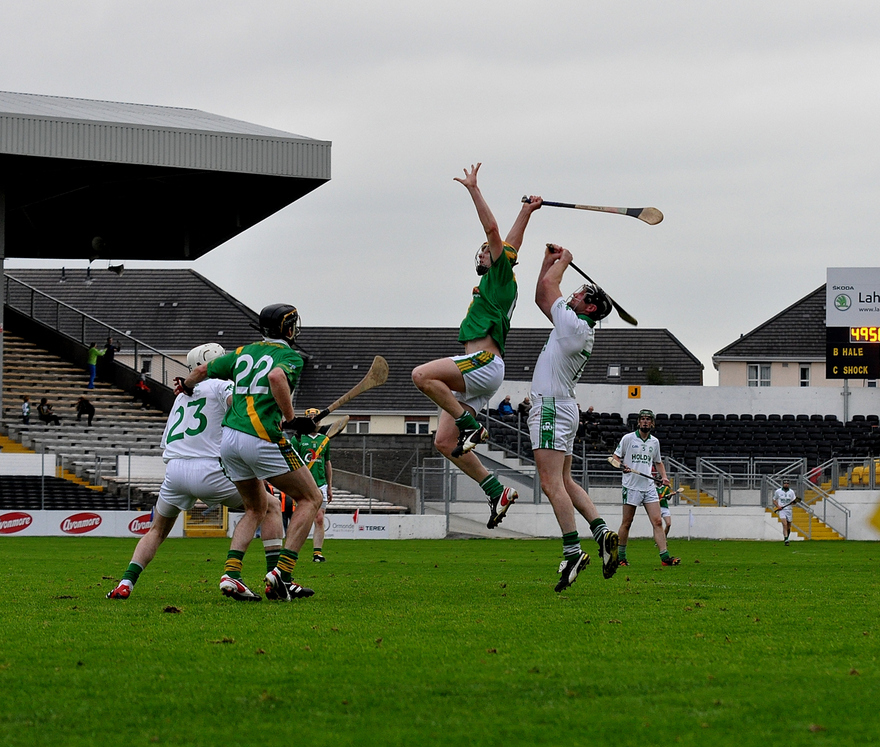 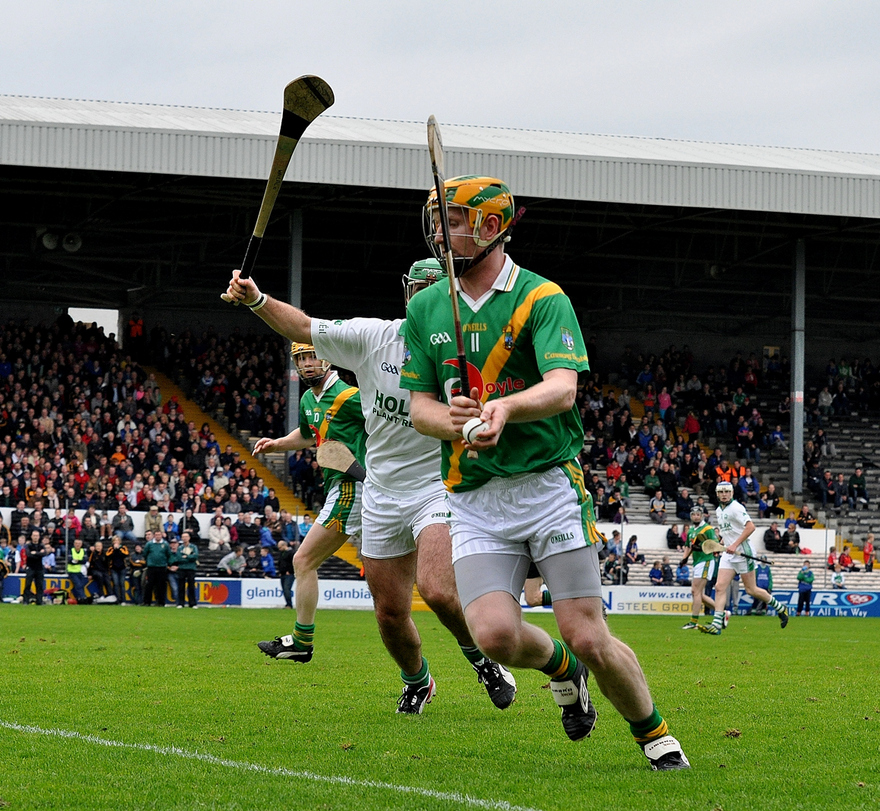 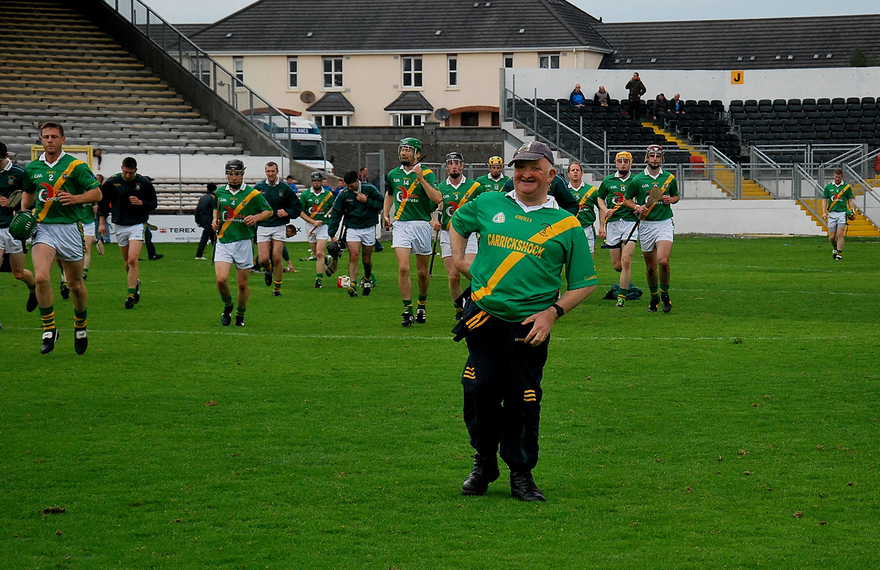 Before a crowd of almost 7,000 in Nowlan Park on Sunday Clara and Carrickshock qualified for this year’s St Canices Credit Union Senior Hurling Final. In the first game Clara were made fight all the way by a game St Martins side. The sides were level with 10 minutes remaining but a James Nolan goal in the 52nd minute was to prove crucial. Final Score: Clara 1-17 St Martins 1-14.

In the second game champions Ballyhale found themselves chasing the game from the start. Carrickshock jumped into a 0-6 to 0-1 lead in the first 8 minutes. A Colin Fennelly goal after 13 minutes brought Ballyhale into the game but Carrickshock still maintained a 3 point interval lead. A Brian Donovan goal in the 41st minute pushed Carrickshock 5 ahead but it was Michael Rohan’s goal 4 minutes later which really did the damage as far as Shamrocks were concerned. Like true champions Ballyhale brought it back to a single score with 3 minutes remaining but sub Niall Rohan killed off the contest with a 4th goal in injury time. Final Score: Carrickshock 4-14 Ballyhale 2-14