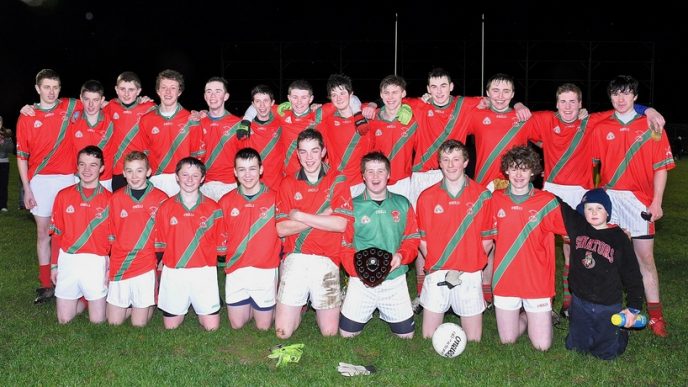 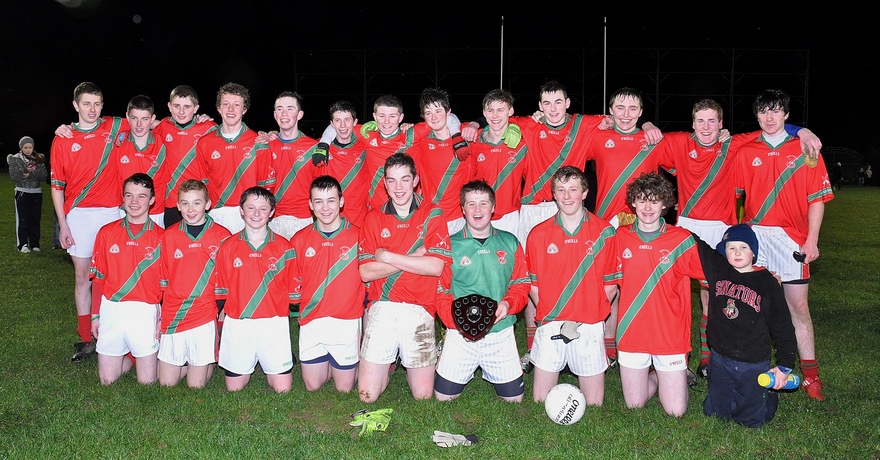 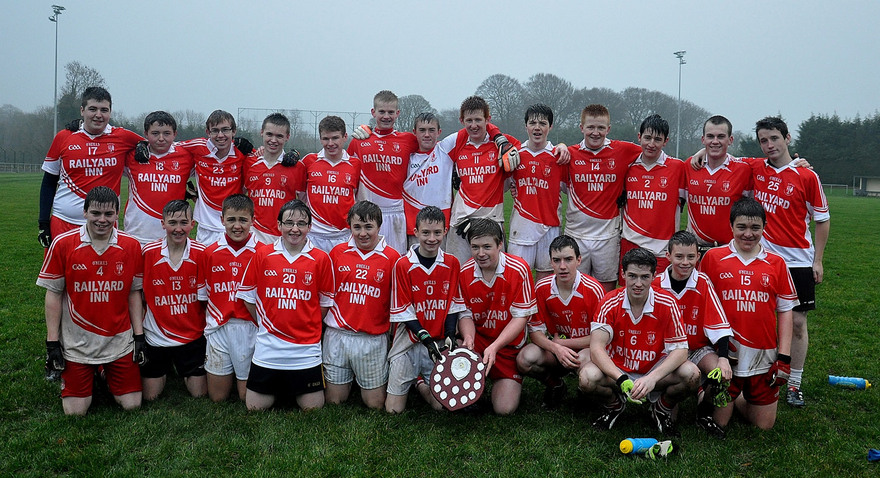 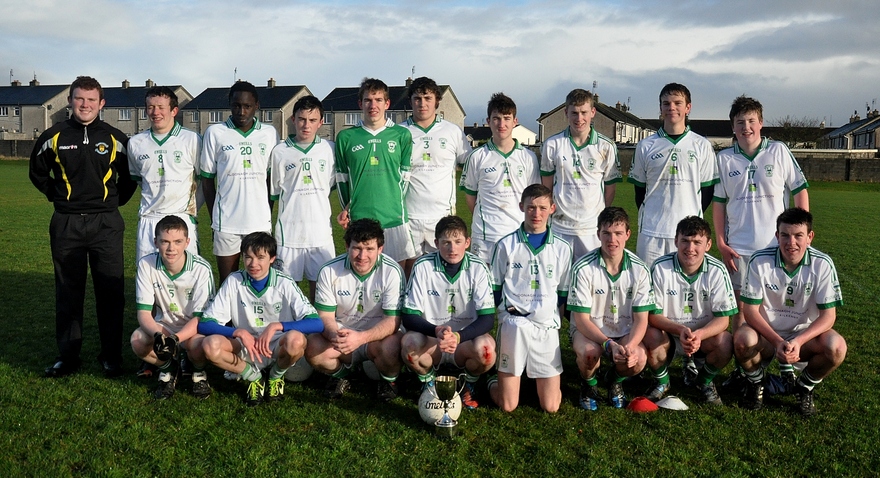 O’Loughlin Gaels won the under 16 Roinn A Football Championship with a narrow win over great rivals Dicksboro 2-5 to 1-3 at the weekend. Earlier in the week Cloneen Railyard won the Roinn C title with a good win over Young Irelands in Muckalee on a  2- 3 to 0-5 scoreline. In the Roinn B Final played in Muckalee under lights on Monday evening  St Martins were deserving winners over Emeralds.