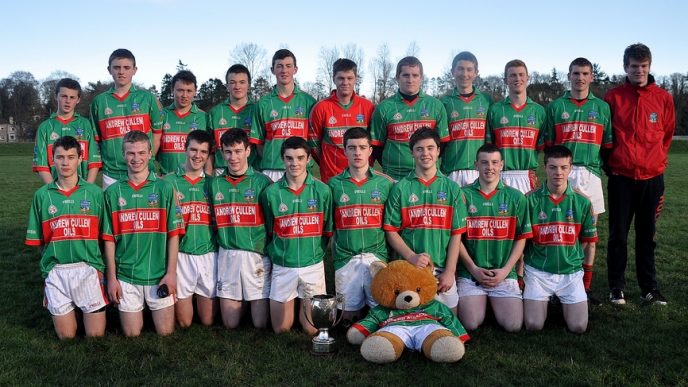 Six country clubs competed in the 2013 Kilkenny Citroen Centre Minor Football Finals in bright weather conditions on Saturday. Pride of place goes to the Rower Inistioge Minors who added the Roinn A Football title to the Hurling one earned in October. The Rower had a comprehensive 2-11 to 1-1 win over Glenmore in the decider played in Thomastown. In the B Final Tullogher Rosbercon had another big win over St Martins 3-10 to 1-6 in Bennettsbridge. Meanwhile in Tullaroan the home side  defeated Kilmoganny 3-9 to 2-6 in the C decider. Full credit to all six clubs and the host clubs for providing excellent entertainment over the holiday season. 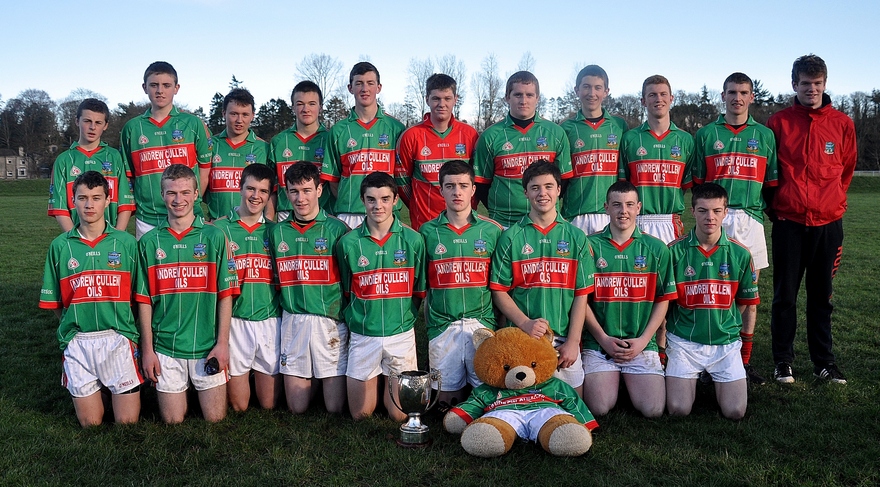 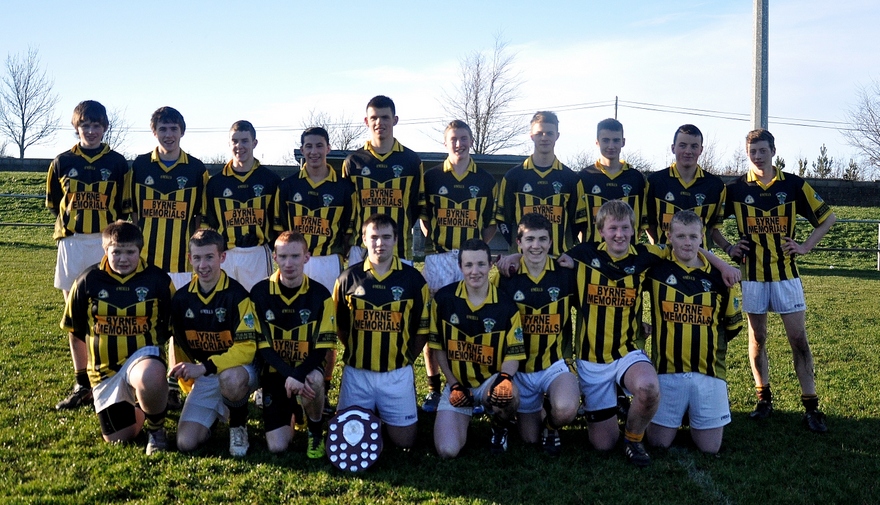 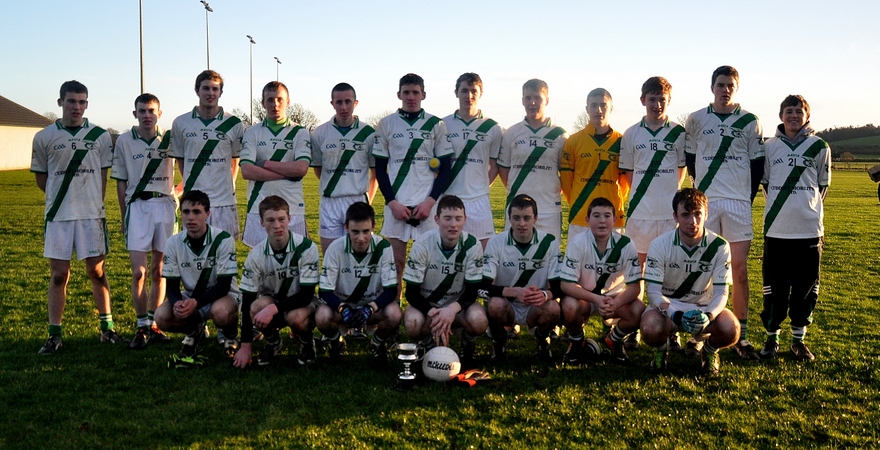 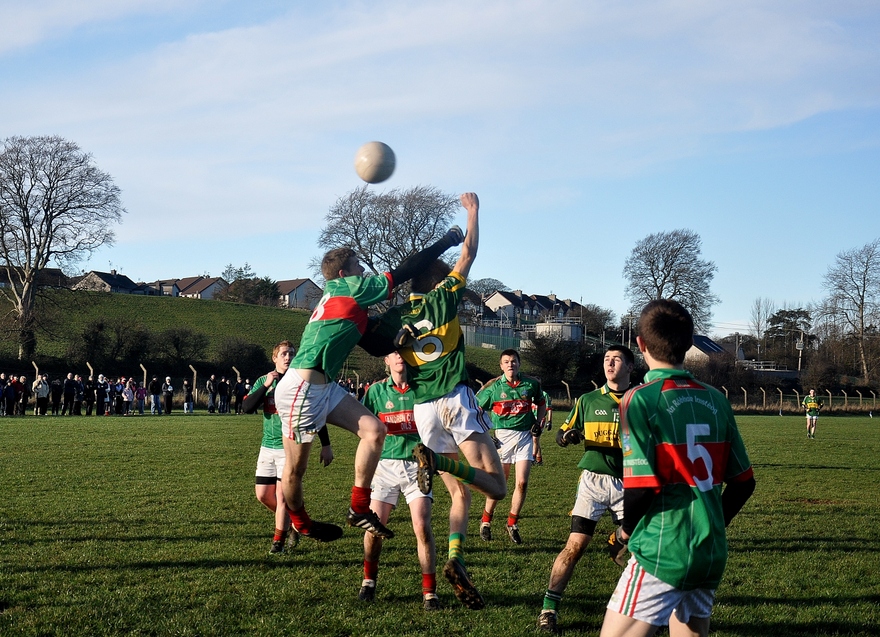 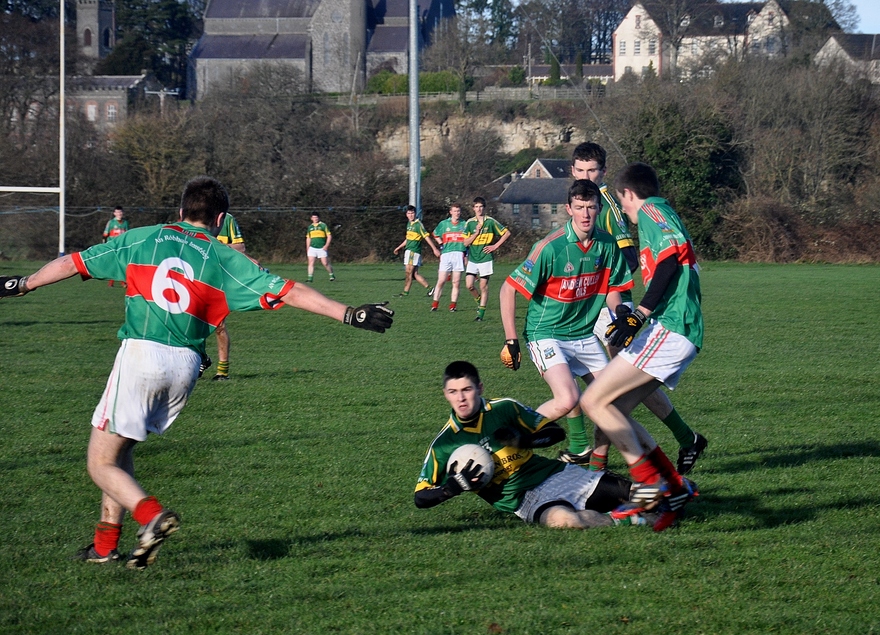 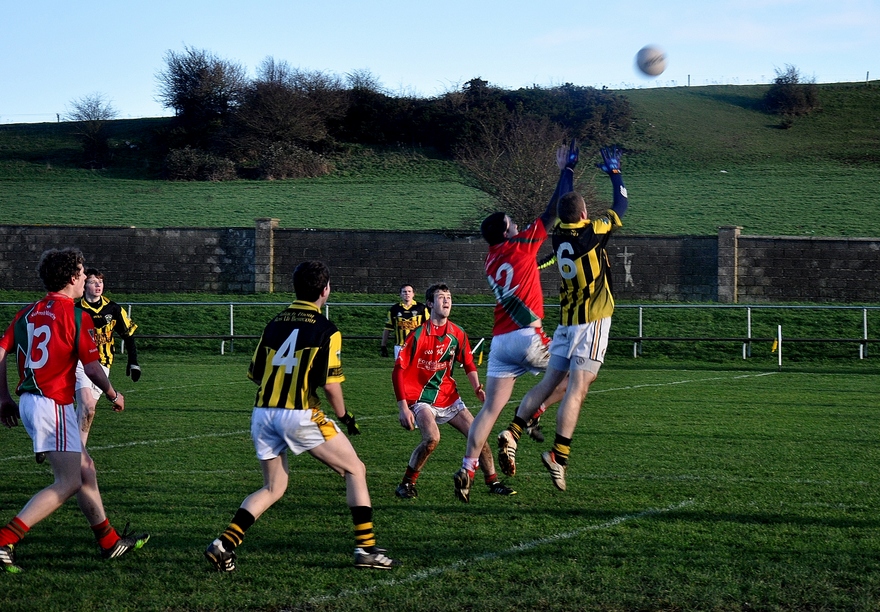 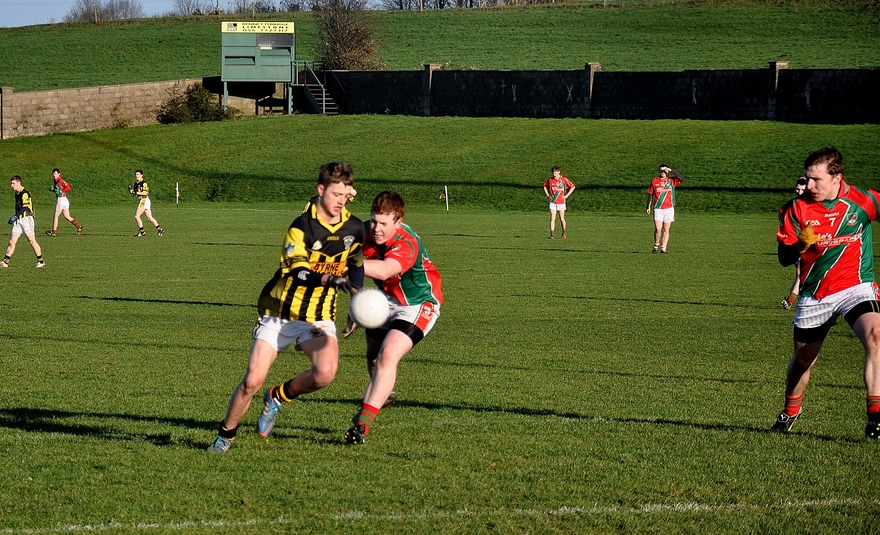