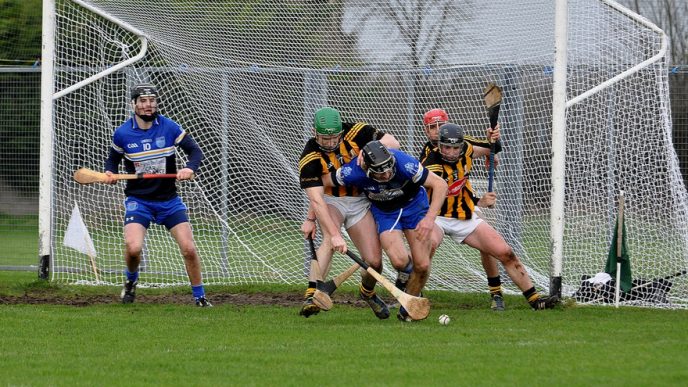 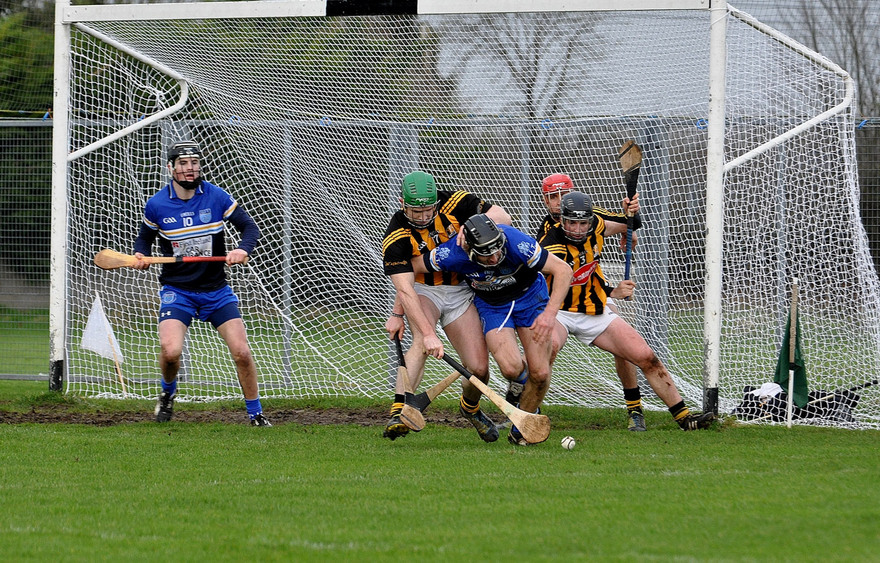 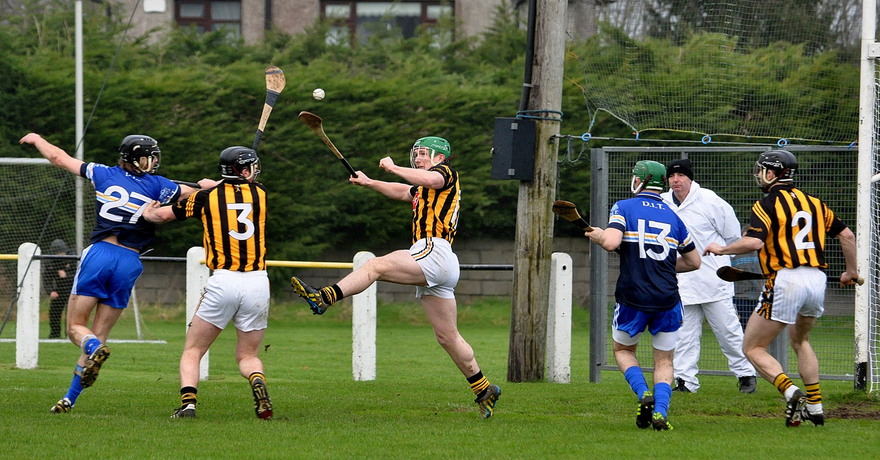 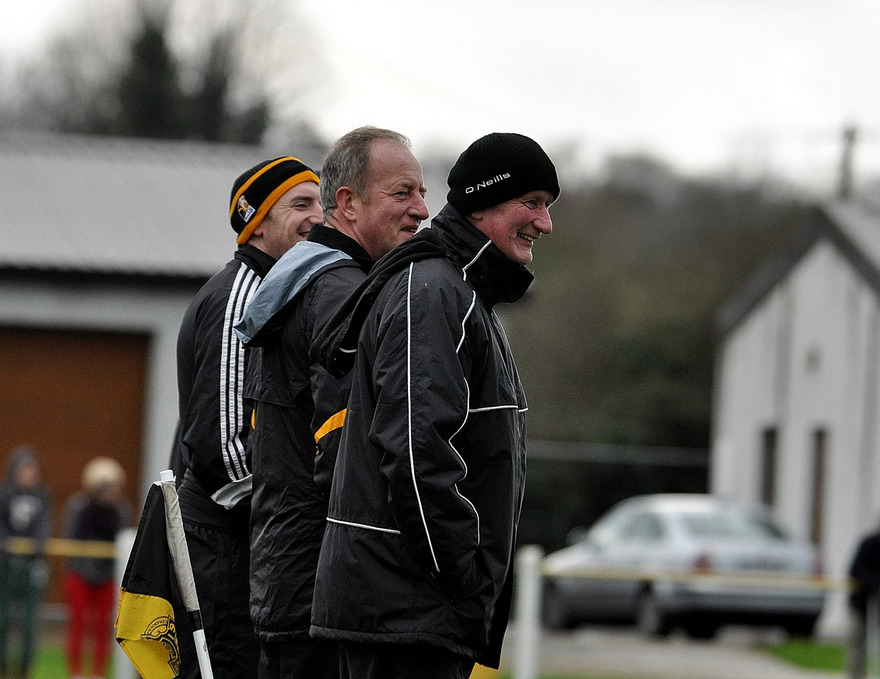 Despite the obvious gulf in class there was still much to admire about Kilkenny’s first competitive outing of the 2014 season when they enjoyed a 5-23 to 1-9 victory over DIT in the Bord na Mona Walsh Cup Quarter Final in Freshford on Sunday. Kilkenny now take on Galway in the semi-final at the same venue next Sunday. It was very much an experimental Kilkenny side and the new management team will be well satisfied at the performance and the positive attitude of all players. The full forward line of Jonjo Farrell(2-3), Mark Kelly(2-1) and Joe Brennan(1-1) delivered 5-5 from play whilst Clara’s Liam Ryan chipped in an impressive 0-6, all from play, from the left half forward position. For Brief Match Report, courtesy John Knox Kilkenny People, click HERE