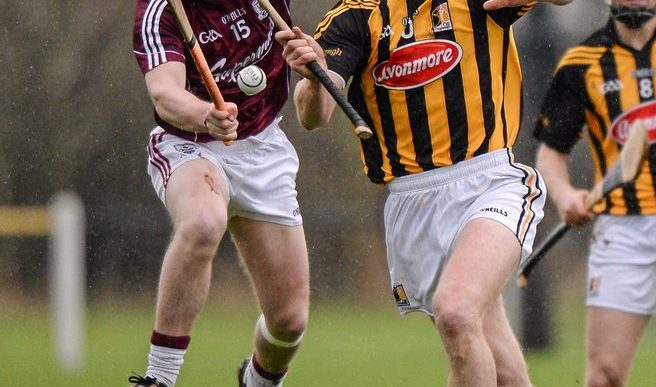 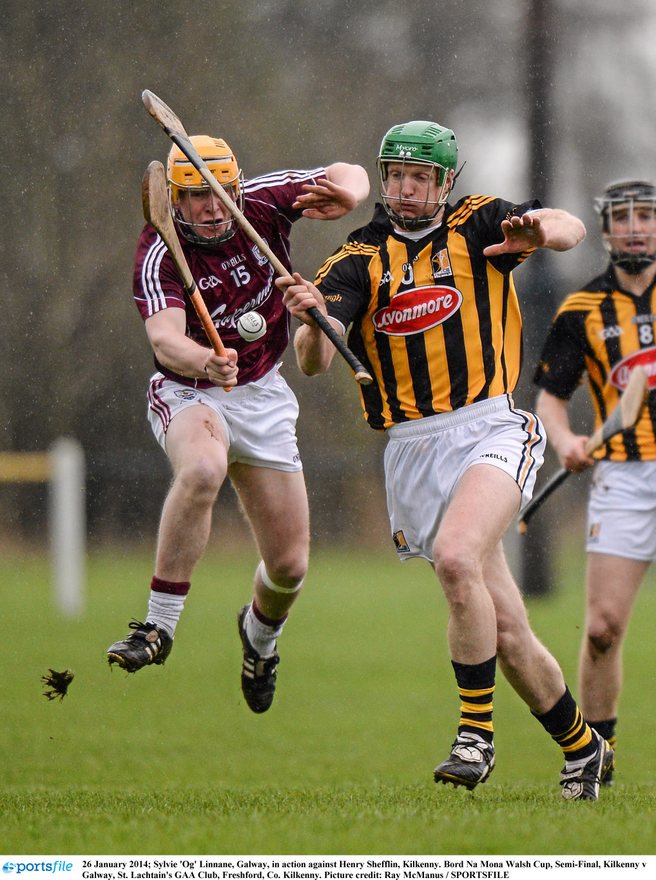 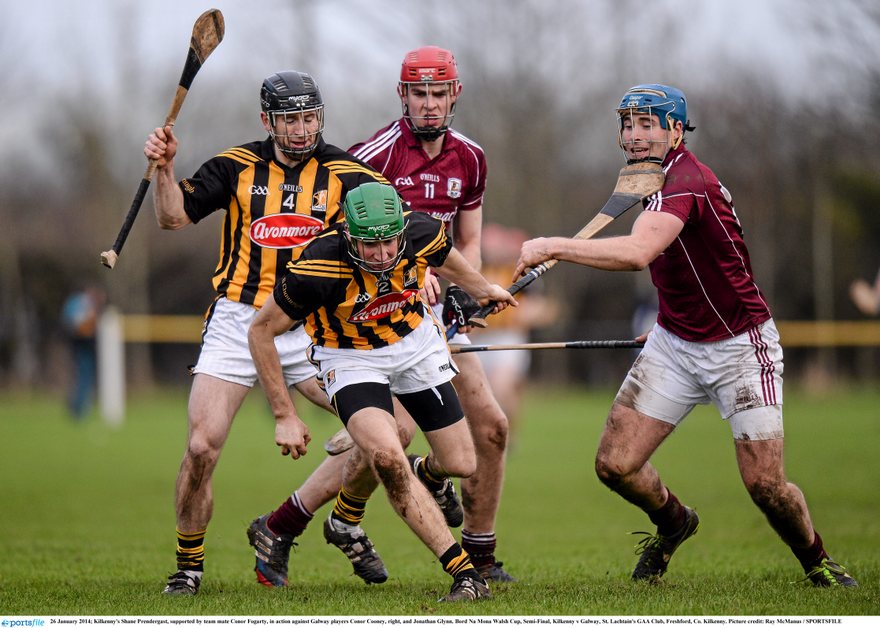 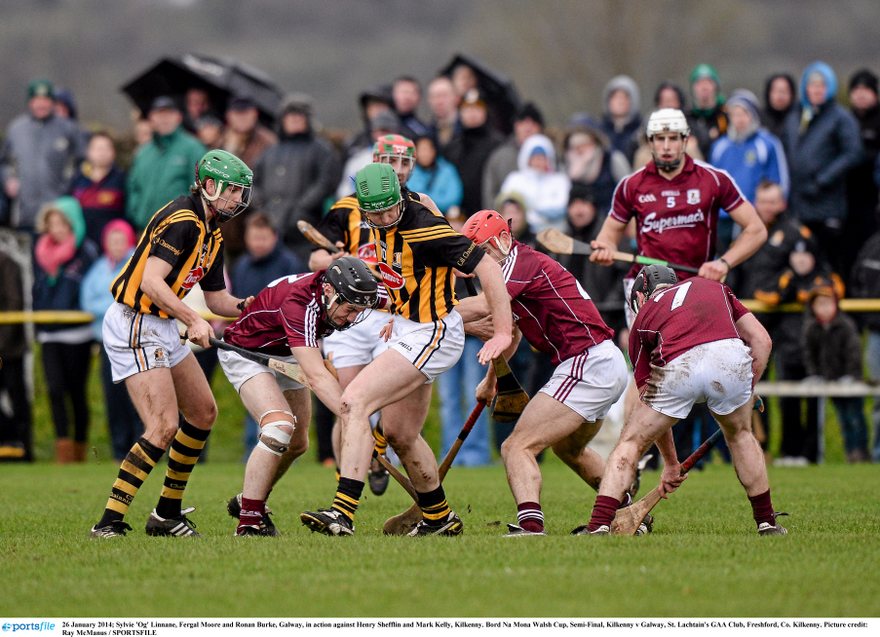 By virtue of a 1.24 to 0.15 win over Galway at wintry Fresford on Sunday Kilkenny qualified to meet Dublin in the Bord na Móna Walsh Cup Final. The game has now been fixed for Croke Park on Saturday next with a 5pm throw in. The game will be followed by the Allianz National Football League tie between Dublin and Kerry(7pm). The game forms part of Dublin GAA’s Spring Series with tickets costing €10 for adults and €5 for Juveniles. Watch out for details here later re ticket arrangements.

There is no doubt that the return of Henry Shefflin dominated the media coverage of the game in Freshford. With a 13 point haul from the game and a 100% return from frees in difficult conditions, Henry’s performance really gave the large crowd plenty to cheer. The crowd was also encouraged by the performance of the whole team with many of the newer players continuing to impress,