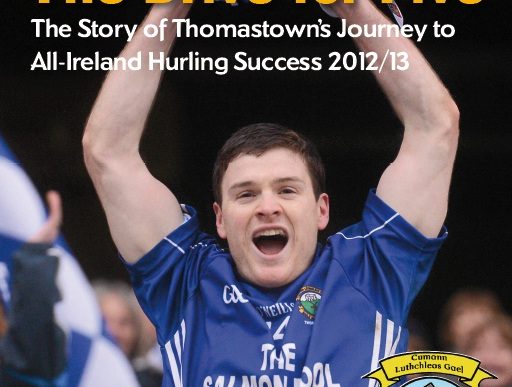 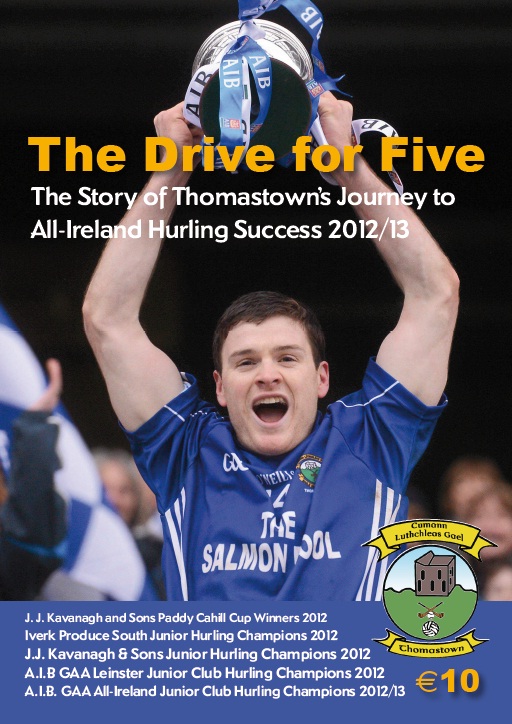 In a new book commissioned and written by the club, “The Drive for Five” follows the exploits of the team through the early rounds of the county championship, and continues as they ventured into the Leinster championship, then onto the sacred ground of Croke Park and ultimately, All-Ireland success.

Throughout its 100 pages, it looks back at the media coverage of the key games and provides an insight into the thoughts of the players, management team and club officials at various stages of the campaign. It recalls, through pictures and words, the odyssey that this team took us all on and the excitement of the community as it followed sons, grandsons, fathers, husbands, brothers, nephews, neighbours and friends on their way to the greatest sporting achievement of their lives. With most of the photos kindly provided by club members and supporters, this book captures personal and priceless moments in time which are now preserved between its covers for future generations to recall and enjoy.

Priced at €10, the book is on sale in various retail outlets in Thomastown. Copies may also be ordered directly through Thomastown G.A.A. Club. Full details on www.thomastown.gaa.ie