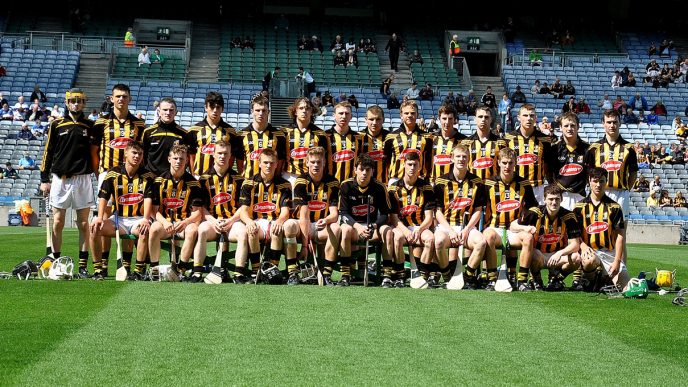 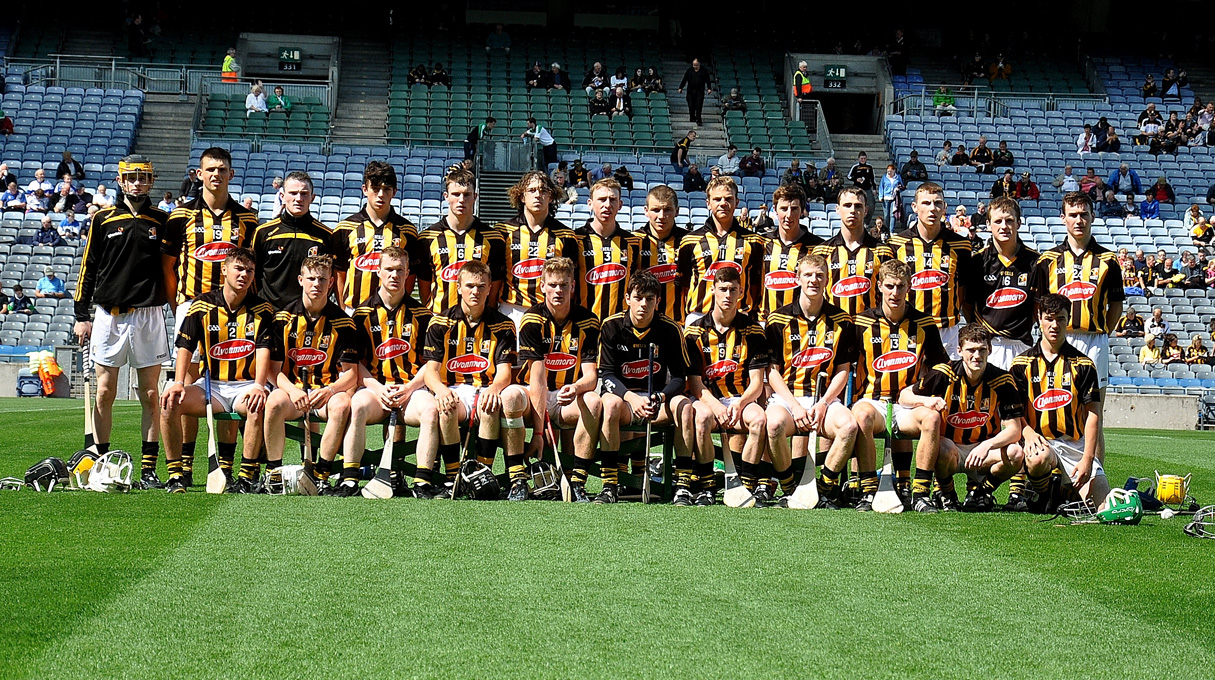 Kilkenny exorcised the ghosts of their 2013 All Ireland semi final defeat to Waterford when they saw off the same opposition with a convincing performance in extra time.Kilkenny were very wasteful during this period hitting a total of seven wides whilst on top. Sub John Walsh seemed to have steadied things with a point and by 52nd minute Kilkenny were two to the good with points from Corcoran & Blanchfield the pick of the Cats points but Waterford took the lead for the first team since the 2nd minute with a Cormac Curran point. The second half of extra time was all one way traffic with John Walsh sending the sliothar to the back of the net from there thoughts turned to the first Sunday in September.Waterford: Billy Nolan, David Prendergast, Eddie Hayden, Michael Cronin, Conor Prunty, Conor Gleeson, Jack Mullaney, Darragh Lyons, Andy Molumby, Shane Bennet, Colm Roche, Cormac Curran, Peter Hogan, Patrick Curran, Shane Ryan.