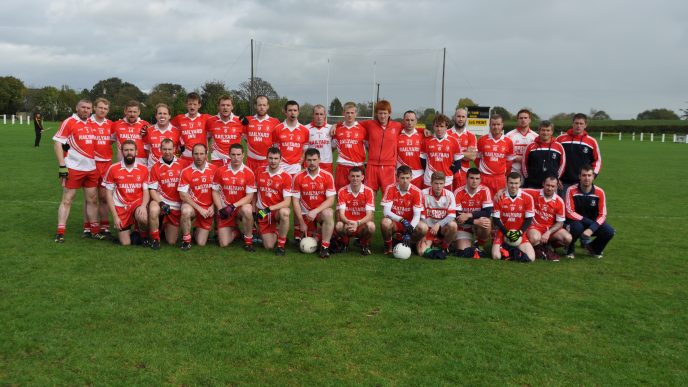 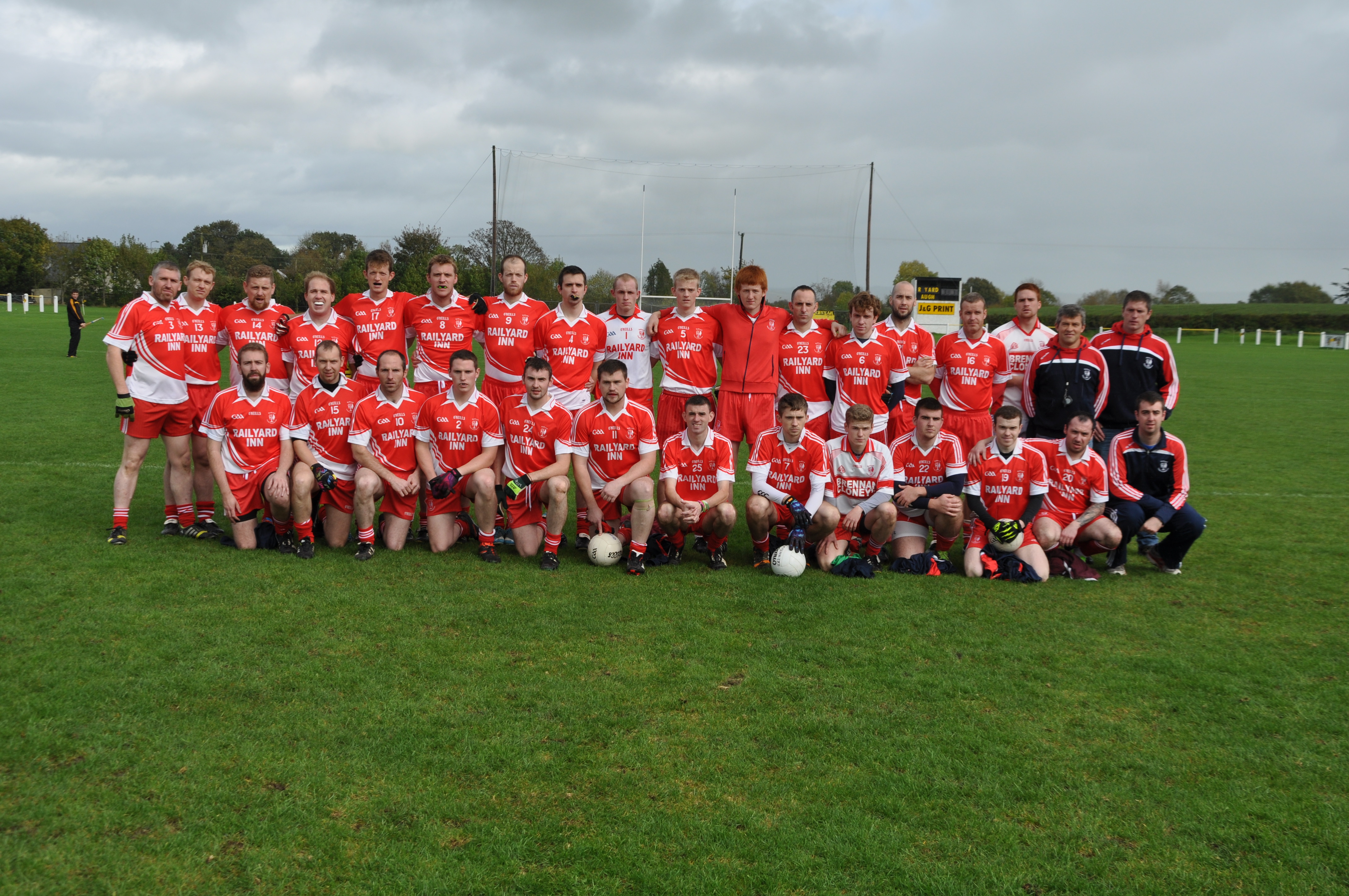 The Railyard Team who have qualified for Leinster Club Quarter-Final 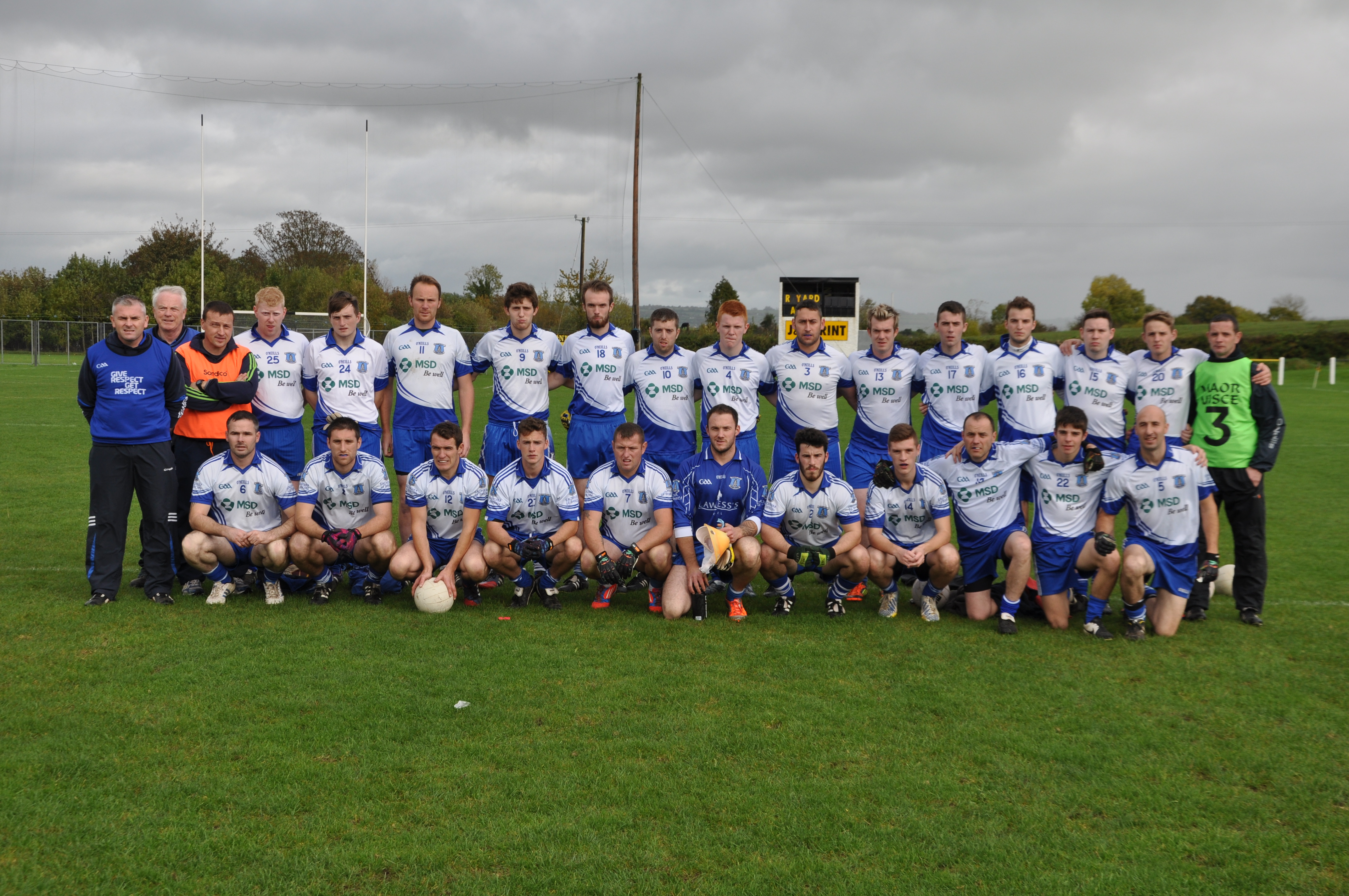 Wicklow Intermediate Champions Aughrim raced into a 1-2 to 0-0 lead in the first five minutes of this tie in Freshford on Sunday. It had all the appearances of another drubbing for a Kilkenny Football side but the Railyard rose to the occasion and a Paul Donnelly goal following good work from Captain Caleb Roche in the 8th minute settled the team. A similar effort involving the same two players in the 14th minute levelled the game 2-0 to 1-3. Three more Railyard points from Caleb Roche(2) and Philip Roche had the Kilkenny side ahead 2-3 to 1-5 at the break.

Aughrim were level within a minute of the restart with a great Derek Kavanagh point from the wing. Philip Roche nudged Railyard ahead in the 37th minute only to be brought back level with an Aughrim free in the 42nd minute. A good Railyard spell midway through the second half with points from Philip Roche and Sean Brennan had them two points ahead entering the last 10 minutes. At this stage Aughrim were throwing “the kitchen sink” at the Kilkenny side but same brave defending held them at bay. Paul Donnelly had a great shot saved by the Aughrim keeper and crossbar but the resultant point left a goal between the sides with 5 minutes to go (2-7 to 1-7). Caleb Roche hit the insurance point from a free in injury time to leave the final score Railyard 2-8 Aughrim 1-7.