Home » Under 14 Footballers Win in Longford

Under 14 Footballers Win in Longford 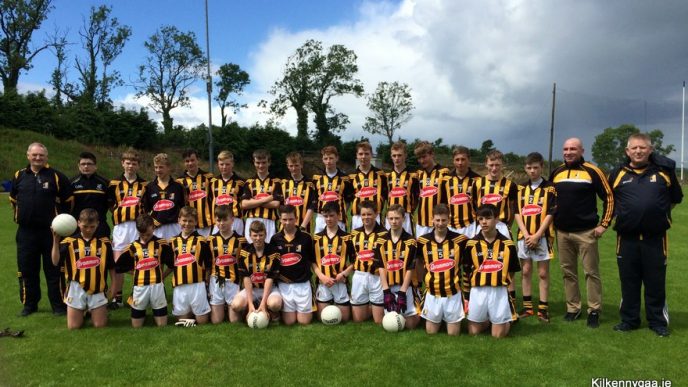 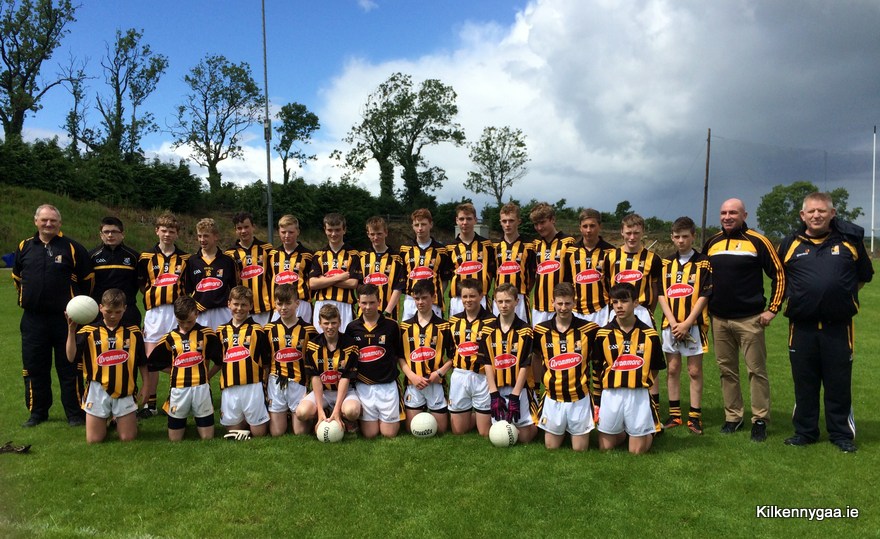 Kilkenny played two Longford teams of equal ability at the Longford Slashers grounds in the cross-provincial blitz.  Kilkenny started very well in first game and only trailed by a point at half time 1-6 to 3-1.  Kilkenny lost the way a little in the second half and Longford won by 4-13 to 2-8. However, Kilkenny had nine different scorers of the ten scores.

Confidence was gained for the second game and Kilkenny went into it against a strong wind determined and a rush of goals helped Kilkenny lead 4-5 to 2-8.  In the second period, the Kilkenny team was really settling, gelling together and playing some lovely football as a team, Carrying the ball when necessary and playing direct ball if required. Kilkenny were well on top defensively and worked tirelessly. They dominated the second period and coasted to a 6-13 to 2-10 victory to show progress can be made in a short period of time. Twelve clubs were represented on the squad and in the end eleven different players got on the scoresheet.