Home » Success for U 15 Footballers in Antrim

Success for U 15 Footballers in Antrim 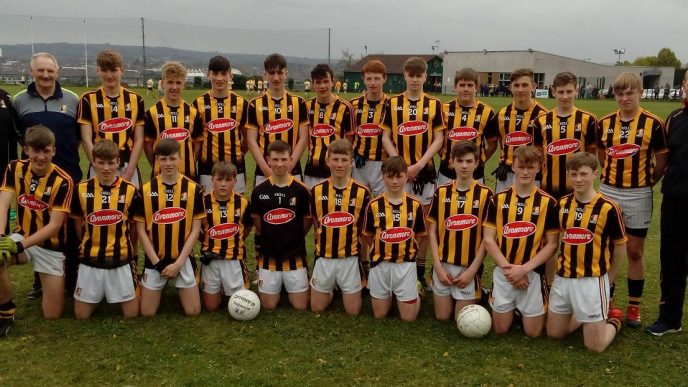 Kilkenny’s Gaelic Football development project continued at the weekend when the Under-15 squad travelled to the O’Donnell’s club in Belfast to play Antrim in the “Antrim Cup”. Kilkenny started very well and led 2-6 to 0-3 at the interval. The application of the players in the second period continued as Kilkenny recorded a fine 3-10 to 0-7 victory with exceptional performances all round. There were also victories in Hurling at Under-14, Under-15 and Under-16.

The Gaelic Football development project will now move to preparations for the Under-14 Leinster Blitz on the 13th May.  With this in mind all Under-14s and Under-15s (born 2002/2003) are requested to attend training at the MW Hire Training Centre in MW Hire Centre Dunmore on Saturday at 11am.   These are open sessions,. Clubs are requested to encourage their players to attend. 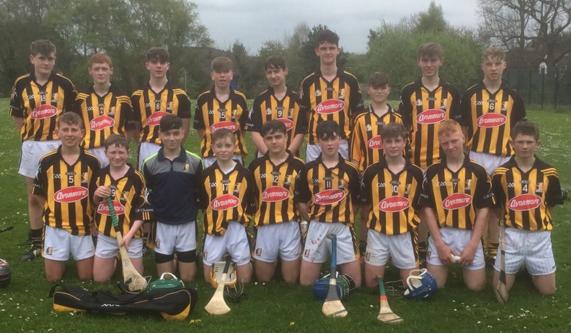