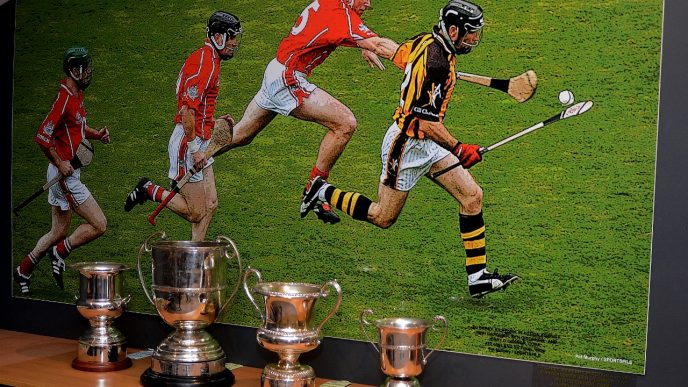 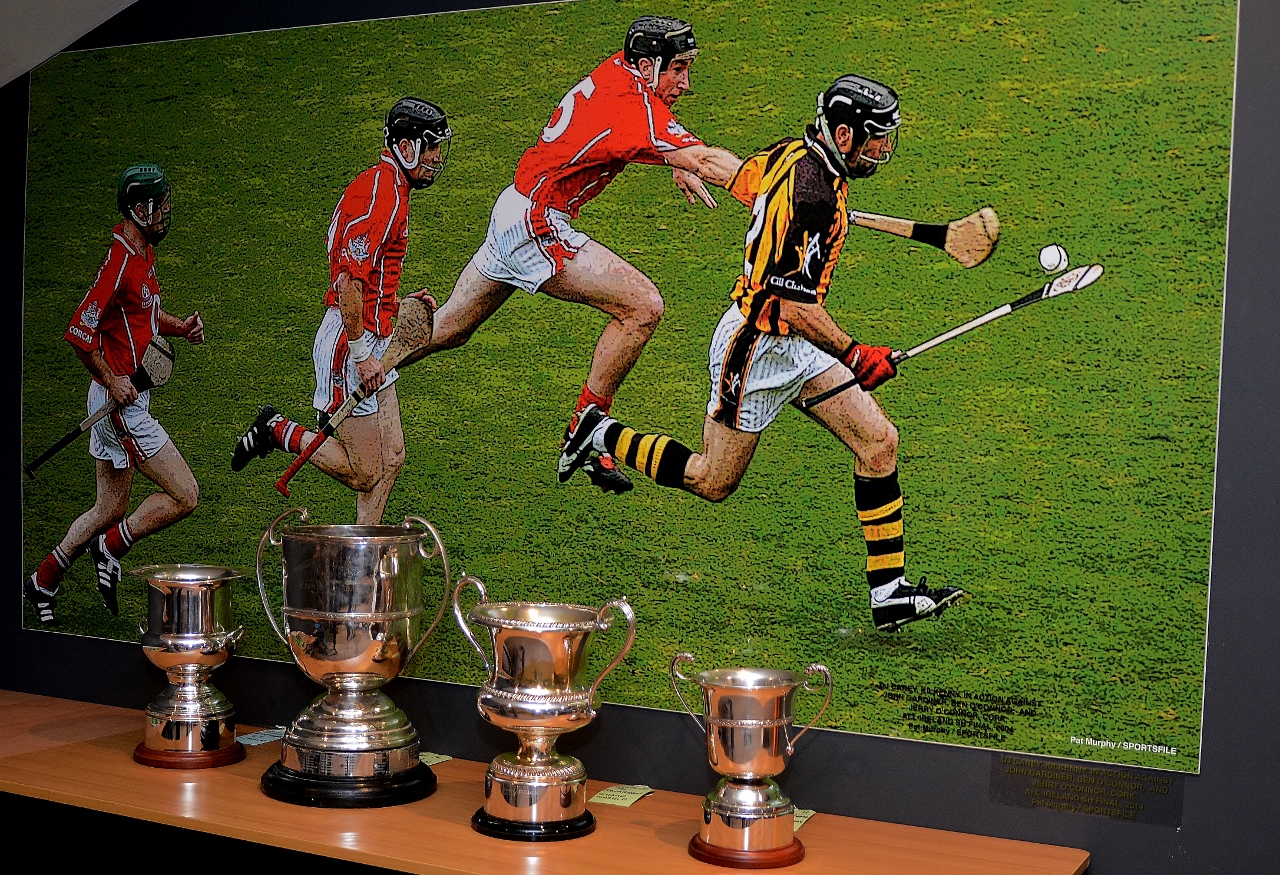 Ballyhale Shamrock’s last ditch effort in Sunday’s senior semi-final was just enough to deny Erin’s Own a spot in the final and it set up a date next Sunday in Nowlan Park with Bennettsbridge in the senior final.   The Senior Final will have a throw-in time of 3pm and will be preceeded by the Michael Lyng Motors Hynudai Intermediate Final which sees Tullaroan face near neighbours and rivals Graigue-Ballycallan at 1pm.    Both contests will be hotly contested and no team will give an inch.  Tickets for the games will go on sale on Monday in the usual Centra and Supervalu outlets.

Kilkenny County Board in association with KCLR will host ‘Up for the Match’ in Bar 67, Langtons, John Street Kilkenny on Friday evening Oct 26th.  The event will start at 6pm and will be live on air from 6.30pm to 8pm.   Both Senior and Intermediate finalist clubs have been informed and their is an open invitation on the night for club members and supporters to kick off the ‘Finals’ weekend previewing the game and chatting to near and dear rivals.   All welcome.