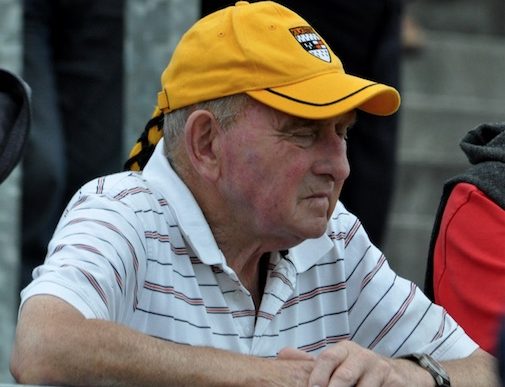 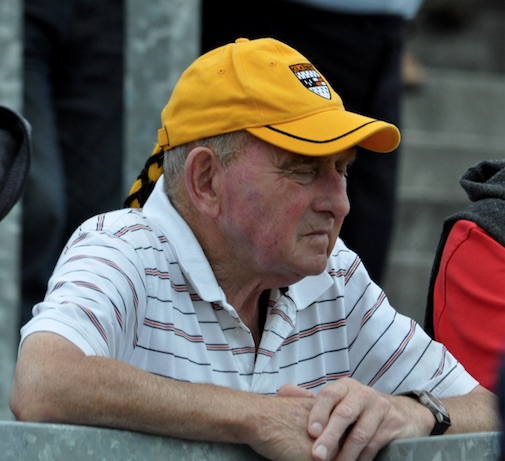 The death has occurred of long time Kilkenny referee Patrick Butler or Podge as he was known to his many friends.

Podge represented Kilkenny in hurling and football, being noted as a very talented player in the latter game. As a referee he was one of the most respected and liked officials in the county taking charge of County finals at every level, up to and including senior in both codes.His involvement as an official continued right up to recently and he showed a wonderful committment  to refereeing Cumann na mBunscoil games.