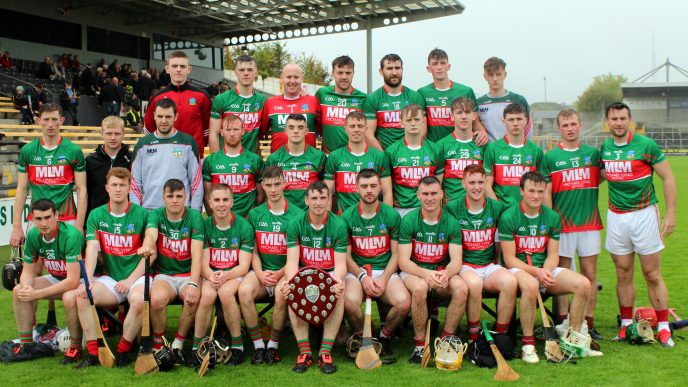 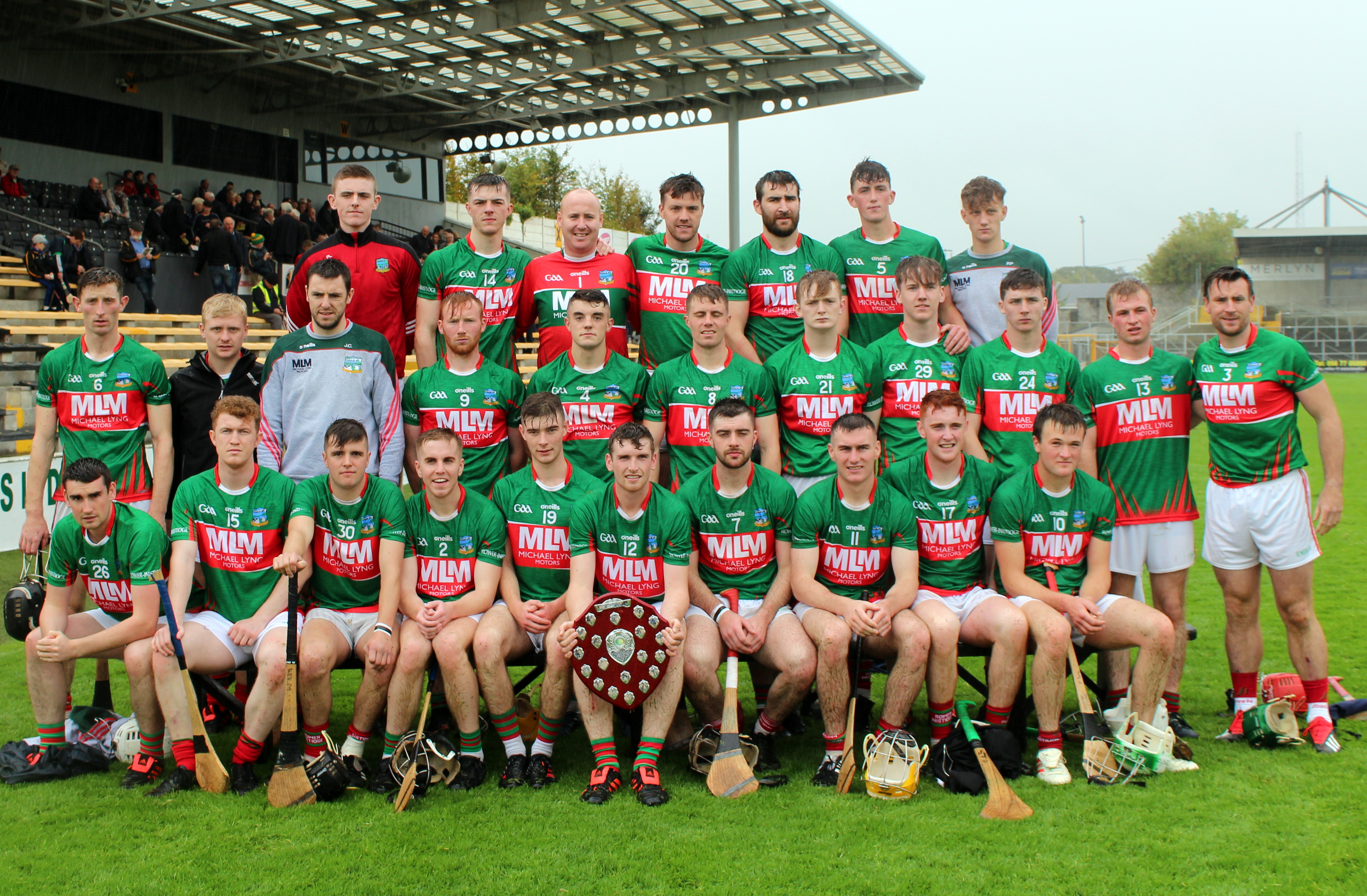 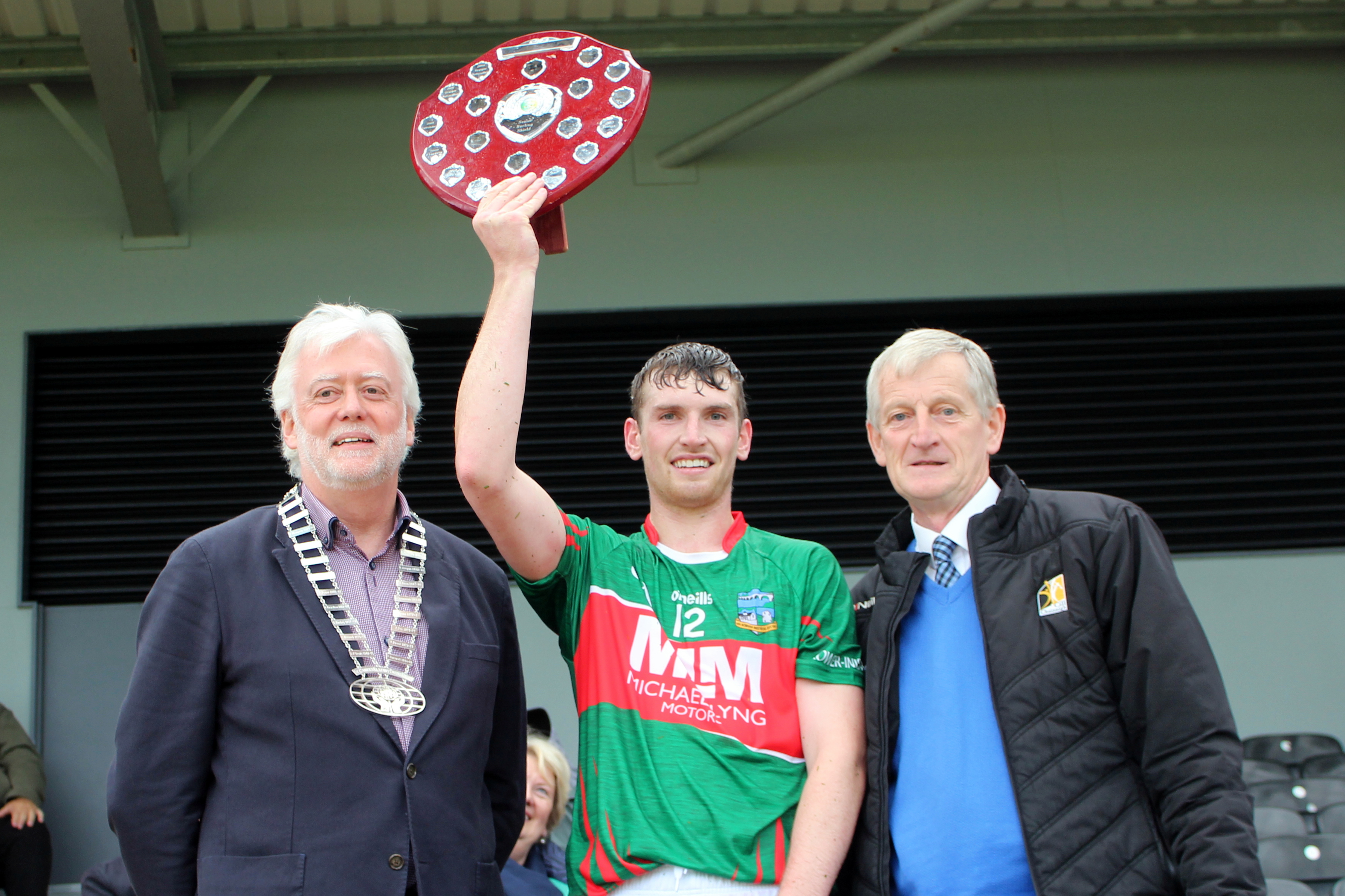 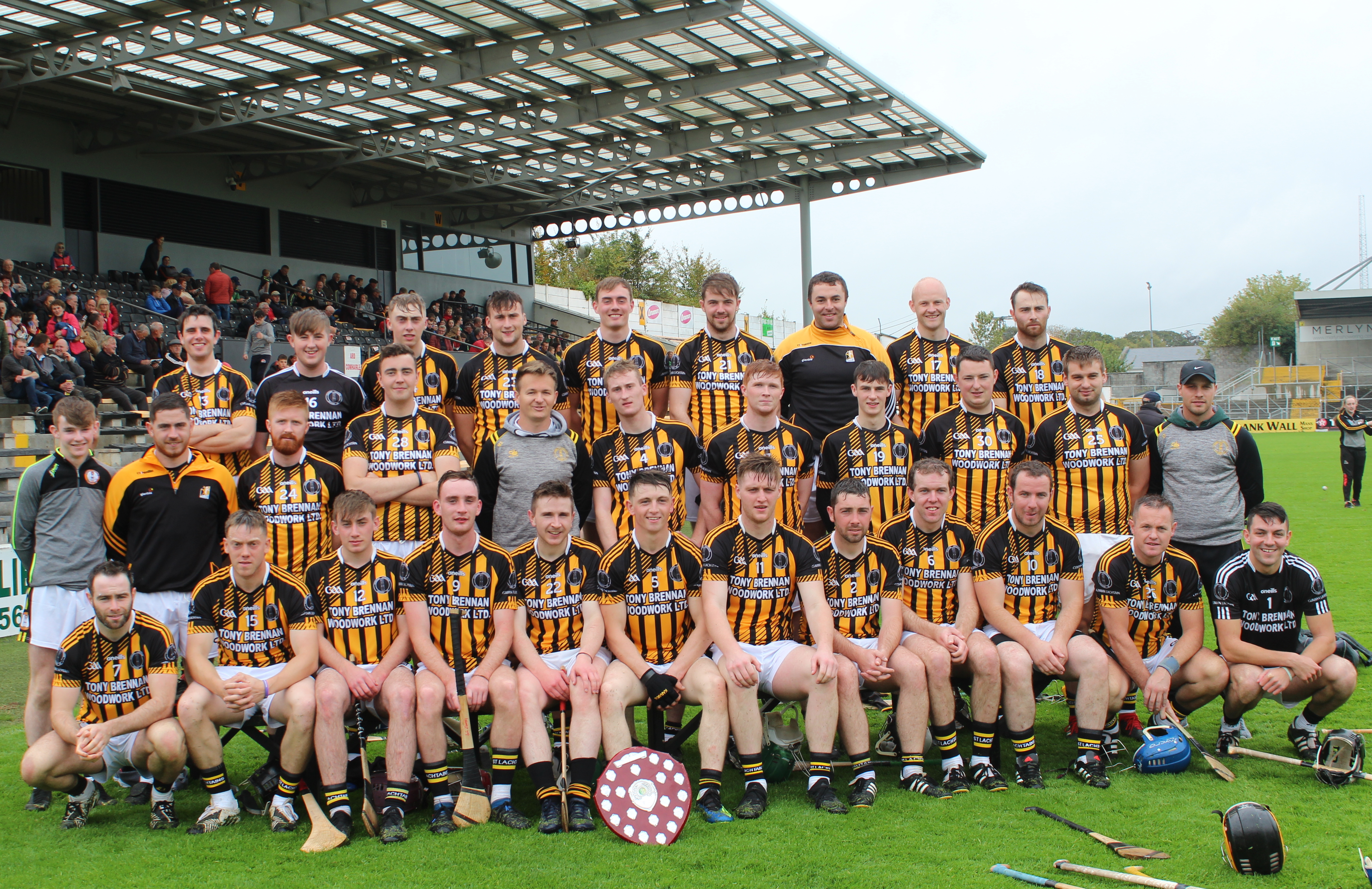 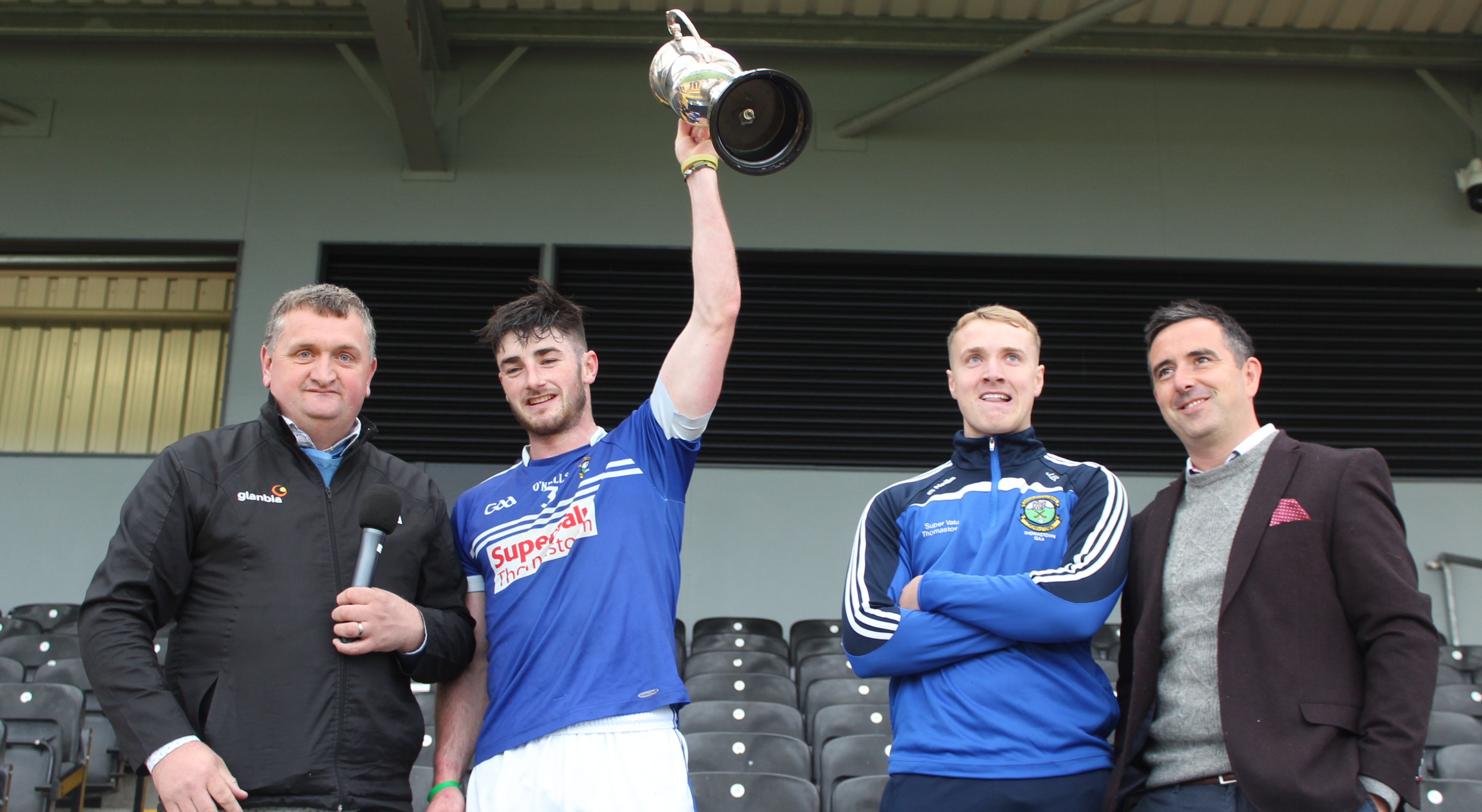 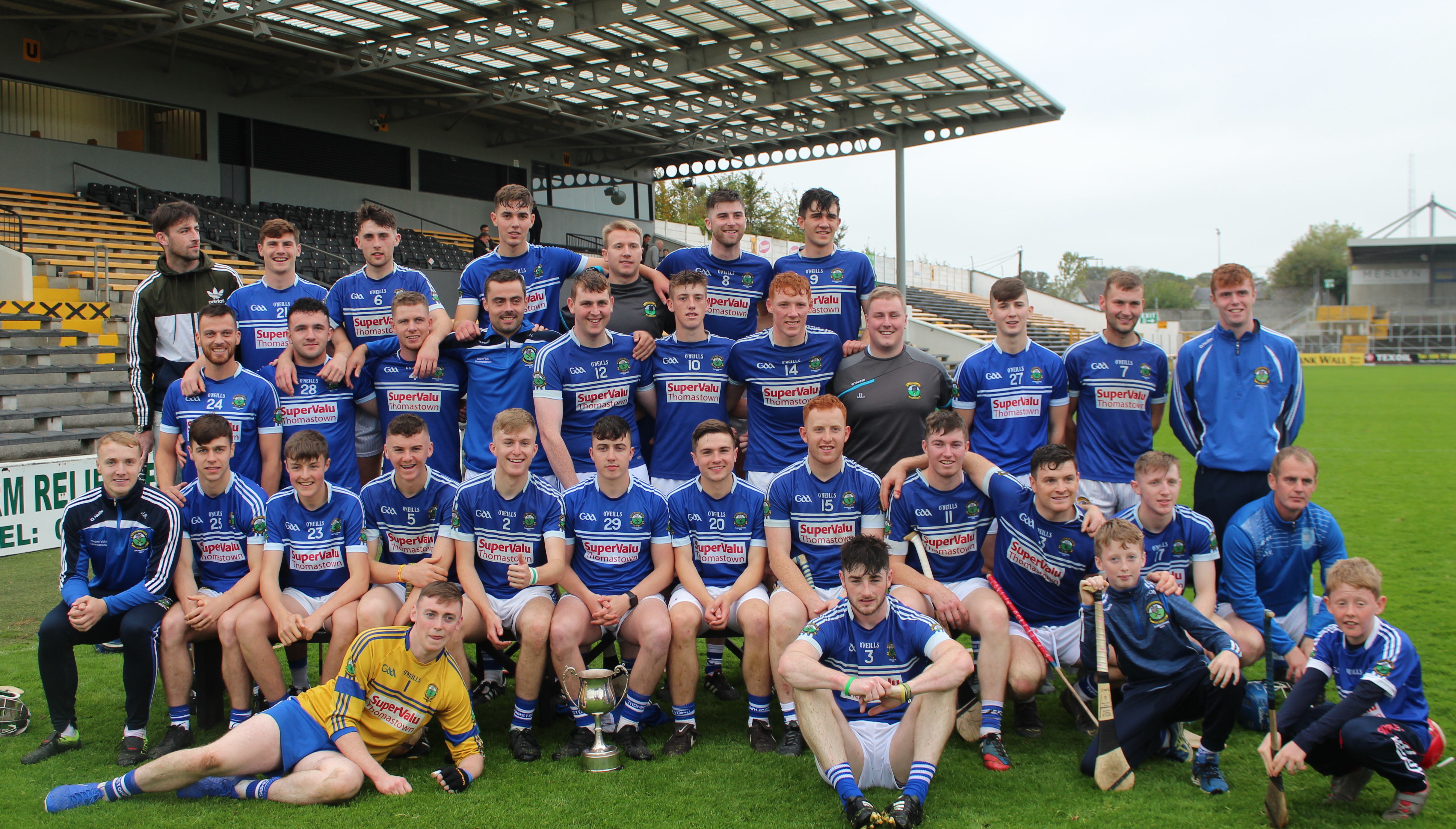 The draw for the St Canice’s Credit Union and the Michael Lyng Motors Hyundai Intermediate Championship quarter finals will take place in Nowlan Park at 7pm on Sunday night.   It will be live on local media and will be posted to social media.