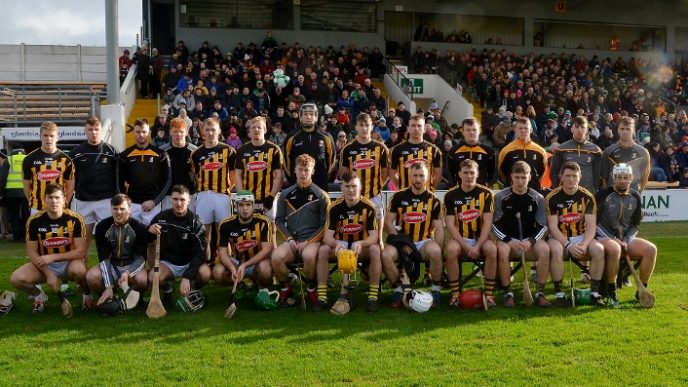 The GAA have confirmed the fixtures for the Allianz National Hurling League 2020.  Kilkenny’s campaign will kick off on Sunday January 26th at home to Dublin.  The second round will see Kilkenny away to Carlow on February 2nd, which will be followed on February 16th away to Wexford.   The final two games will be at home to Clare on February 23rd and the final group game will be away to Laois on March 1st.

The quarter finals are down for the weekend of March 7th/8th and the semi-finals will be played on March 14th/15th.