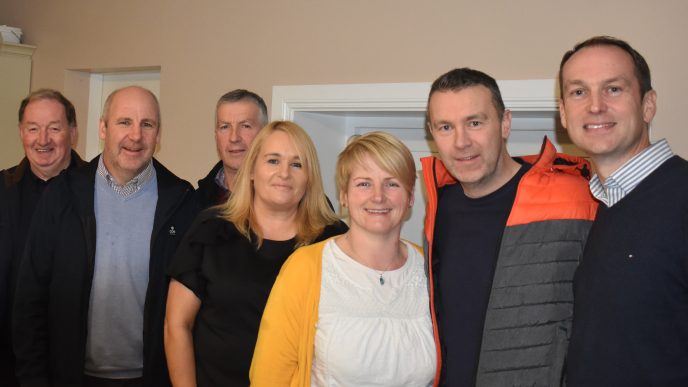 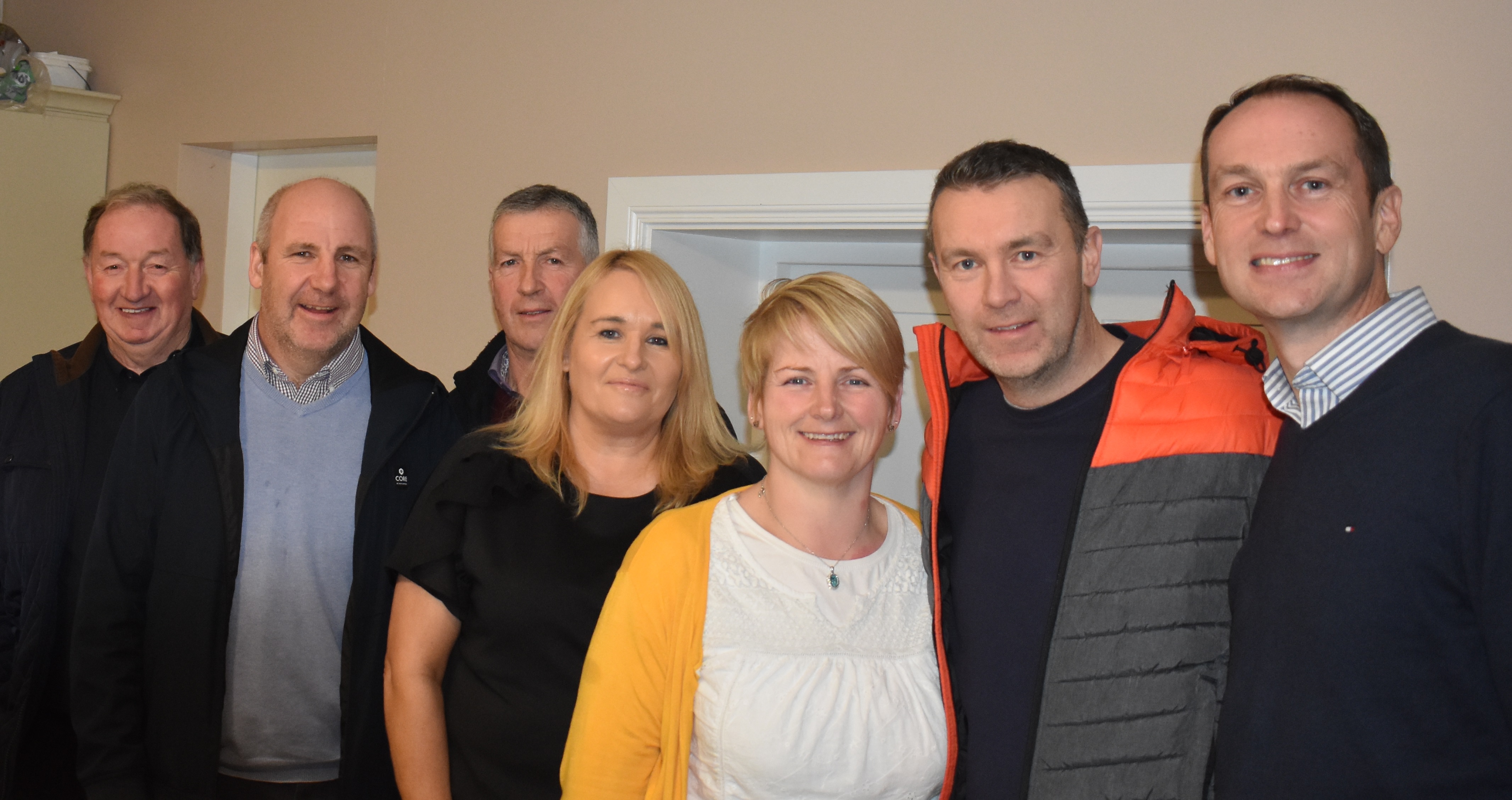 On Friday 22nd of November a large crowd of over 120 people attended an awareness evening covering the topics of Mental health/resilience, drink and drugs awareness and gambling addiction.

The first speaker of the evening was Frank Diamond from ALPS – All lives are Precious.  Frank spoke about mental resilience and the importance of the positive mental thoughts and outlook.  He told about how his experiences as a missionary in Africa made him more resilient and about how resilient African people are during their lives despite having very little and enduring great hardships.

Frank was followed by John Leahy.  John is a former Tipperary hurler and footballer and won 3 All-Ireland Medals.  John is Drug Education Officer with the HSE.  John gave a great insight into drug and alcohol use and the dangers associated with same.  He also gave details on caffeine and the dangers of high energy drinks and also the damage that these drinks can do in particular when consumed with alcohol.

The final speaker for the evening was Oisin McConville.  Oisin is a former Armagh and Crossmaglen player who has won one All-Ireland, seven Ulster Championships, a National League and he has also won 6 All-Ireland Club, 10 Ulster Championship and 16 Armagh Senior Football Championships with his club.  Oisin captivated the audience with his life story and his gambling addiction story.   The attendees from 21 different clubs listened with interest to all three speakers and asked a number of interesting questions at the end of the evening.