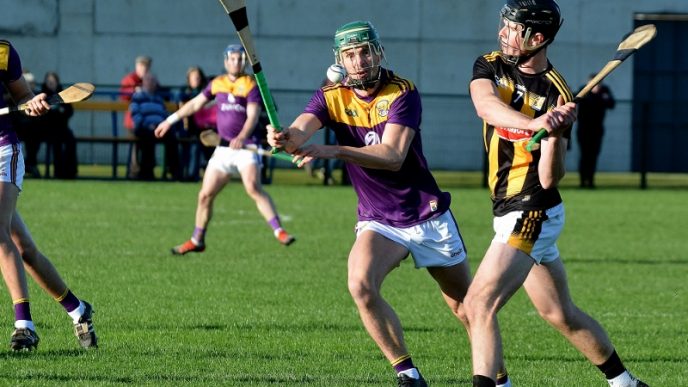 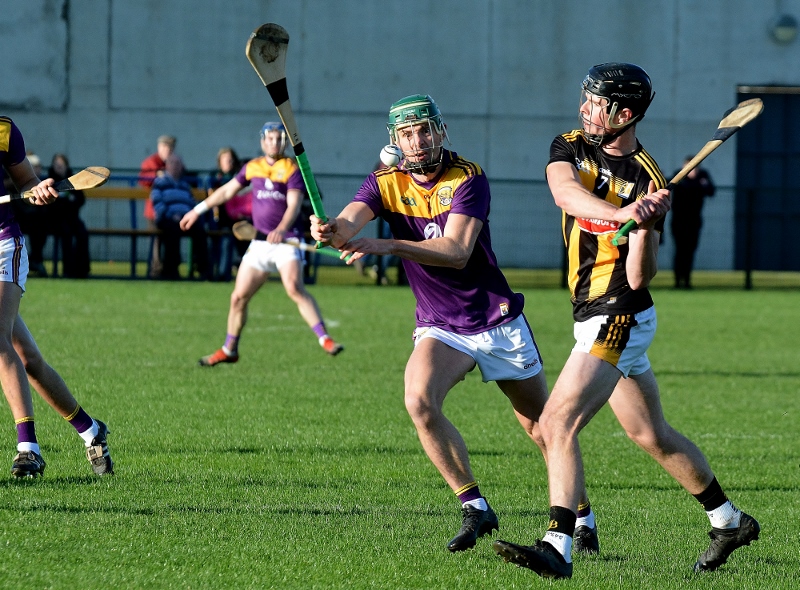 Kilkenny’s Walsh Cup campaign ended against Wexford at the semi-final stage in John Lockes Park, Callan on Sunday.   The game was a tit for tat battle for the first 15 minutes when Wexford scored their first goal and from there they never looked back racking up a number of points also to lead 0-5 to 1-8 at half time.   On the restart it was Kilkenny that started the brighest and when Eoin Murphy bagged a goal from a penalty on 46 min it was only a two point game.  It was Wexford however that pushed on and sealed the win with a second goal on 55 min, the final score 1-9 to 2-18.