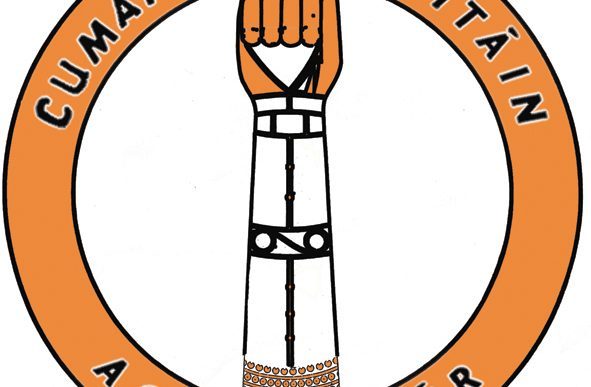 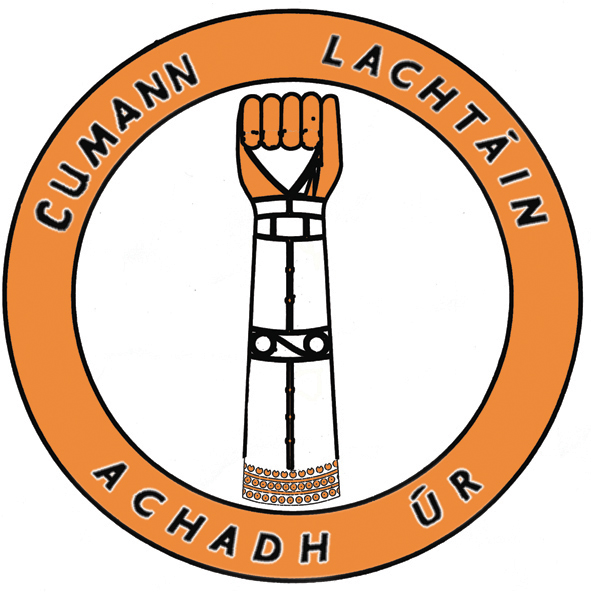 Hello, I‘m Cian and I play for St Lachtains,Freshford . I wear a red cooper helmet and play for the u13s and the u15s team in Freshford. My preferred position is midfield . I have three brothers Mark, Padraig and Conor. Mark plays for the Kilkenny Minor hurling team.Conor plays for the Freshford minor team and Padraig plays for the Freshford intermediate team. I love going to all the matches and bringing in the water to the players. We all love our club and are looking forward to going back hurling training and playing matches soon. St. Lachtains Club run an Easter hurling camp every year and I was very disappointed it had to be canceled this year  as its such fun with all our friends and meeting some of the county players. We had Darren Brennan, James Maher, Paddy Deegan and Joey Holden last year.

Our Freshford intermediate’s team had a good league campaign last year finishing 2nd and winning the Shield Final vs Muckalee. We had high hope`s going into the Championship against Dunnamaggin We were off to a great start against Dunnamaggin and had a comfortable lead at half-time. Dunnamaggincame out in the second half and made a great comeback with a last minute goal which sickened us. It ended up being a draw 2-17 each. We came back strong in the second game and beat them 2-19 to 13 points . Which I was delighted with along with the rest of the Club. I was buzzing for the semi-final hoping we`d come out with a win and progress to the final. It didn’t work out the way I wanted it to go.My brother Padraig and the other players weregutted. A disappointing day for the club as we thought we`d win the final. I was hoping we were going to get to the final this year but I don’t know what`s going to happen this year with coronavirus . I really miss my school hurling , u13 hurling and u15 hurling . I hope it will be back soon.