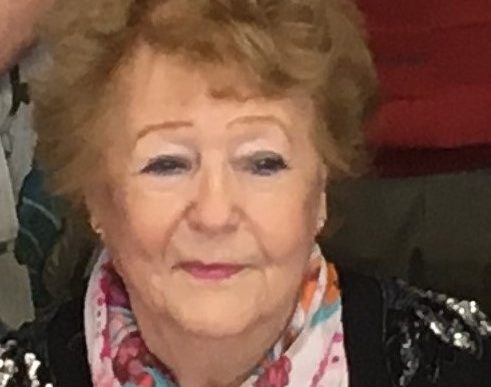 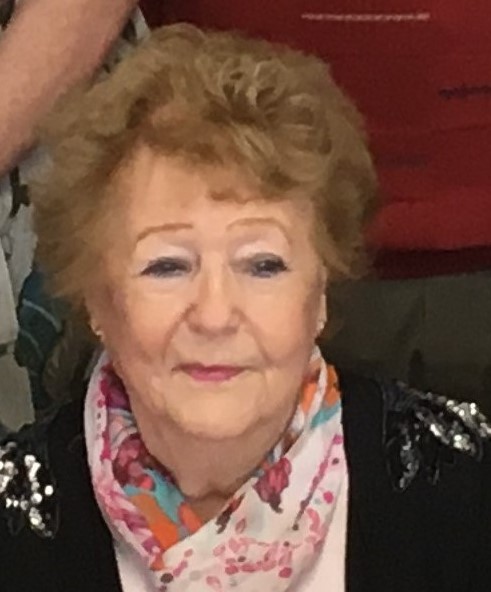 Kilkenny GAA, the Clubs of the County and Tullaroan lost a great friend and volunteer on Friday morning with the sad passing of Shelia Molloy of Ardabawn, Tullaroan after a short illness. Having arrived in Tullaroan via Dublin and London in 1969 the Molloys, Pat and Shelia became immersed in the games and activities, through the local Club. The Lory Meagher Centre and the creation of the innovative ‘Play for the Park’ Lotto. In the following twenty three years the co-operative run Lotto Draw became a valuable fundraiser that for the provision of new facilities in Nowlan Park and in every club ground in the County. With the weekly draw taking place every Tuesday afternoon in Nowlan Park, Shelia led a dedicated team of volunteer checkers that included neighbours and friends from Tullaroan, daughter Ailehs, grandchildren along with couriers, County Board reps, printers, club coordinators and sellers. With the Lotto Draw from its very inception to its culmination in December, the memories of Shelia’s friendship, loyalty, professionalism and commitment to the Draw, its supporters and Kilkenny will last forever.