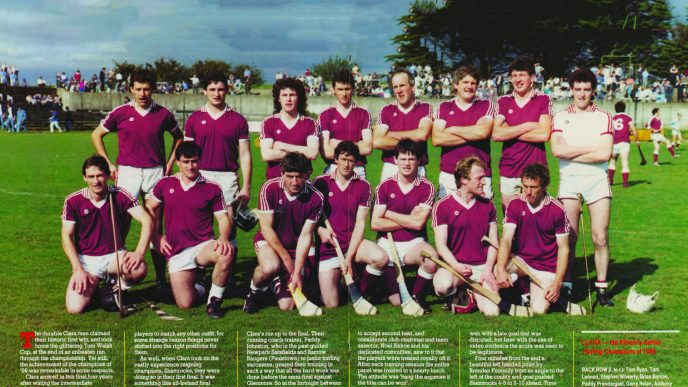 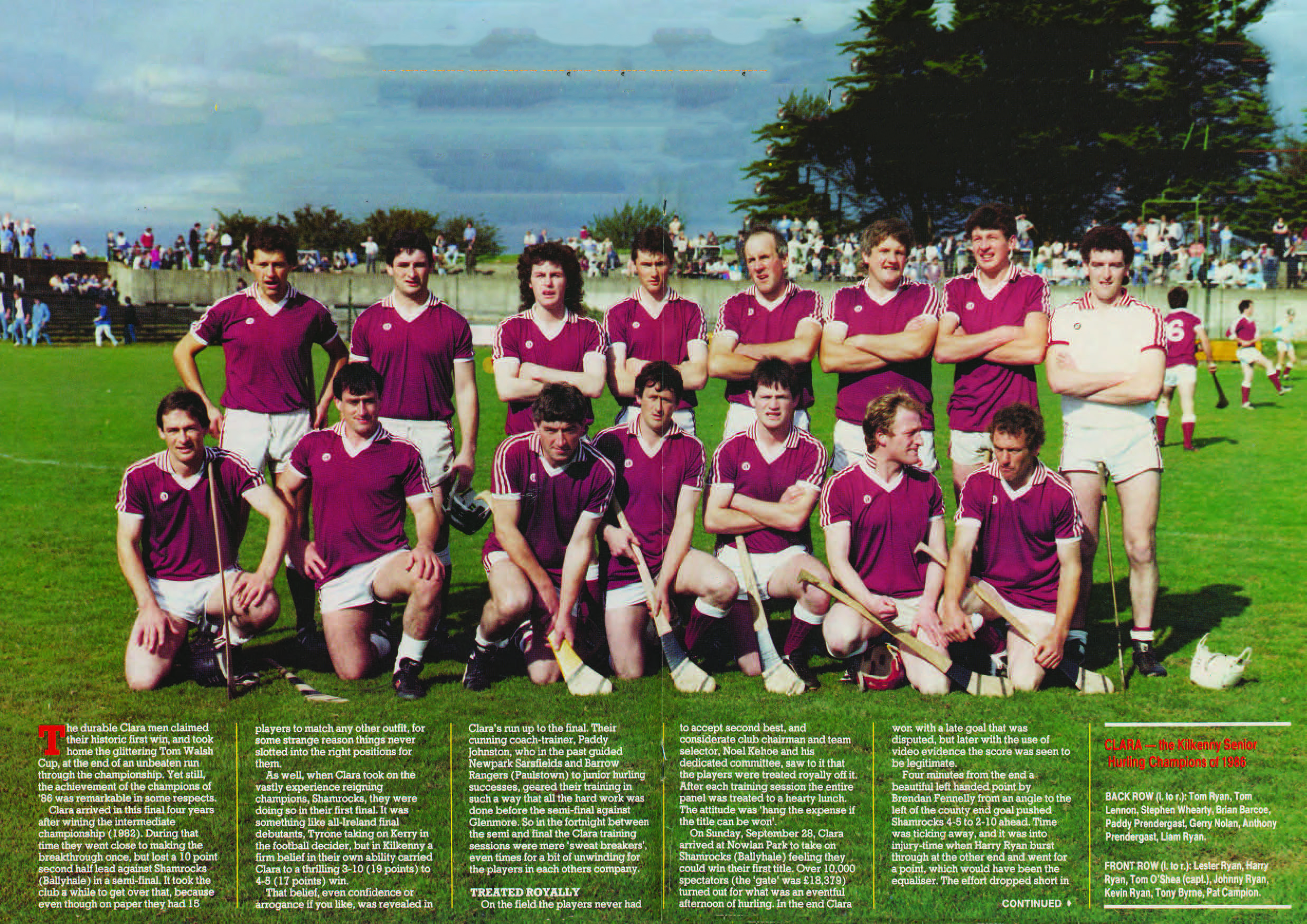 The hurling community of Kilkenny and indeed Leinster are united in sadness on the tragic news that Lester Ryan (Senior) has tragically passed away.    An All- Ireland medal winner at underage level with Kilkenny, a constant of the Kilkenny team of the 80s, a driving force of the Clara Senior County Championship winning side in the same era.

Lester was also a pioneer in the evolution of Coaching, paving the way for many full time staff currently employed within the GAA, travelling the length and breadth of the Province, promoting the game.

A former pupil of St Kieran’s College, he returned there in later years to pioneer the famous residential ‘DJ Carey School of Hurling’, where many of the then underage players went on to star at adult level for their own counties.   He also led the expansion  throughout the Province of the now country wide recognised Cúl Camps.

All associated with Kilkenny GAA extend our sympathies to his wife Christine, daughters Niamh and Eimear and sons Joe and Conor and to the extended Ryan family. Ar dheis De go raibh a anam.