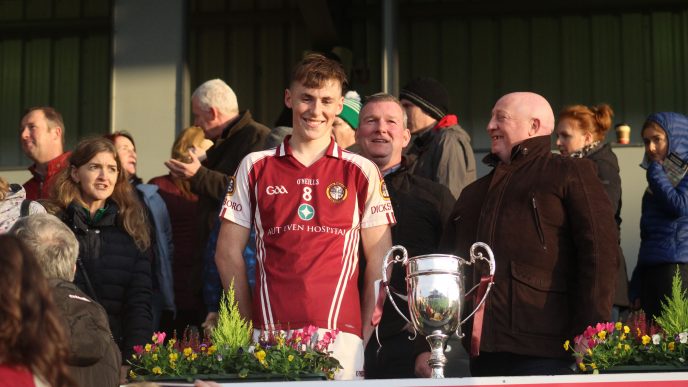 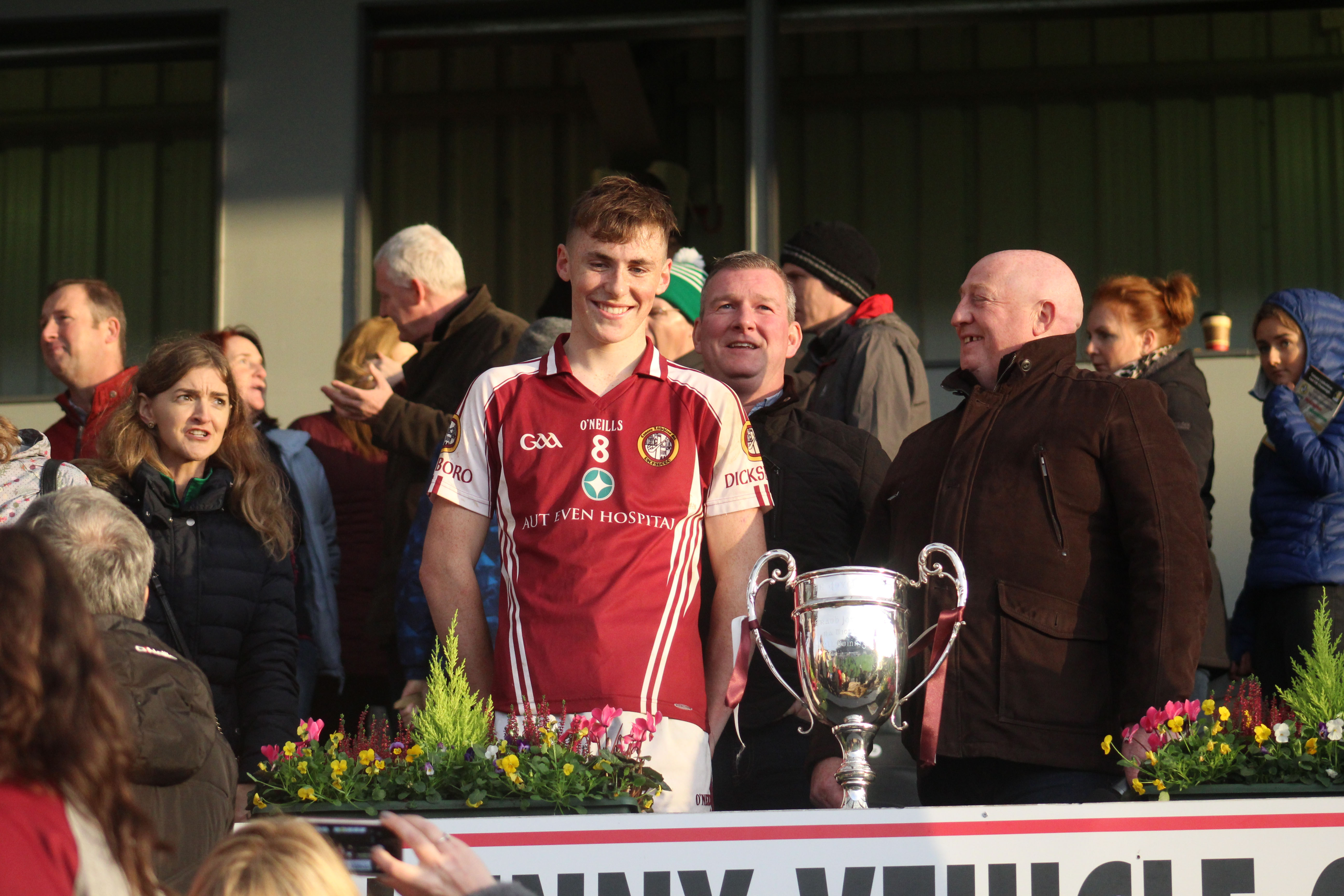 There is a sense of normality some about to appear on the horizon for some of the young hurlers of Kilkenny with the start of the Kilkenny Honda Centre Minor Championships this Monday evening 27th July. It is always the most eagerly anticipated of the underage championships. Last year’s championships were keenly contested and with only a couple of challenge matches behind each side there will be the sense of the unknown about this year’s protagonists. On the flip side it will give the county Minor Management team of Richie Mulrooney et al a huge advantage compared to other years as they will be able to gauge players form before the start of the intercounty season.

This year’s competition will mirror the adult grades in order to maximise the number of games in the short space of time. “we felt as committee ensuring that players had more than one game for this year was really important. It’s great that there is a mini league where teams can progress themselves and give themselves a better chance in the championship. It may well be something which clubs might want to retain going forward. Players love playing games with their peers and in their club colours. I’m really thankful to our dedicated sponsor in Kilkenny Honda Centre and to the hard work of the clubs in the last number of weeks” said John Byrne Chairman Kilkenny Bord na nOg.

Reigning Minor A champions Dicksboro will be the name on a lots peoples lists as they will look to go back to back with titles something which they easily could do as the Palmerstown juggernaut shows no signs of abating. They have an array of attacking talent including Timmy Clifford who was sensational for last years county minors whilst Harry Shine will be expected to make a similar statement of intent. They have a bye in the first round of weekly fixtures.   Last year’s U-15 Champions Tullogher Rosbercon host James Stephens in the first game. The Southern outfit had made the U-15 final two years running & would be considered a strong side with Lar Murphy, Danny Glennon in their ranks. Village would be wise to approach the game with caution. In the other group 2018 Champions and last years finalist Mooncoin will host Thomastown who had gotten to the 2018 U-15 Roinn A Final. A number of county minors will be on show with Zach Bay Hammond and James Aylward the pick of them. Mooncoin pipped Thomastown in last years first round encounter. The final Roinn A game of the night sees O’Loughlin Gael’s taking on Galmoy Windgap. It was the amalgamated side who probably got closest to Dicksboro in last year’s semi final. It could be a case of a shoot out between two sharpshooters in the guise of Billy Drennan and Alex Sheridan.

Another amalgamated side in Black &Whites/Slieverue join forces as they take on Bennetsbridge in the first Roinn B game of the year. In a first game for the new side it’ll be interesting to see how they get on. Bill Hughes & Ivan Kelly are the names of note for the ‘Bridge. Graignamagh & Danesfort also clash. Both sides have being steadily building with Danesfort largely being in Roinn A at most age groups whilst there has being a resurgence down south by the River with Ted Dunne being this sides star turn.

Probably favourites for Roinn B will be Dunnamaggin who take on Glenmore. Dunnamaggin have the talents of Denis Walsh, Joe Fitzpatrick, Shaun O’Keefe & Jimmy O’Neill at their disposal. Many will expect them to go close this year. Another all south clash will be the other side with credentials for the big prize in Piltown taking on the 2019 Roinn C Champions in Kilmacow. Brandon Wheeler and Gavin Flynn are two to watch out for in Black & Yellow whilst Kilmacow have a couple of prospects in James Walsh and Tadgh Connolly.

Near neighbours St Martins and Erins Own will bring the usual spark. There will be nothing between these sides but most of both teams are underage again for 2021. Fenians and Emeralds will clash in the final Roinn B game of the evening. Both sides have being well represented at county level in the development squads but the class of Killian Doyle and Darragh Queally might just keep Fenians Billy Garrett the busier of the two goalkeepers.

Roinn C as always has a number of interesting ties. John Lockes will be hoping to get off to a flier against St Lachtains where the mercurial Ciaran Phelan will be the star name on show for the Callan outfit.