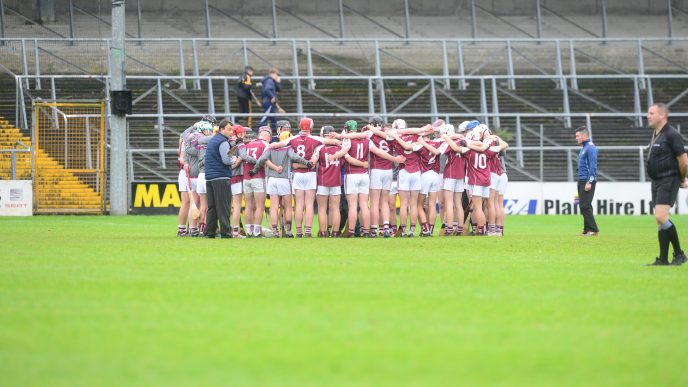 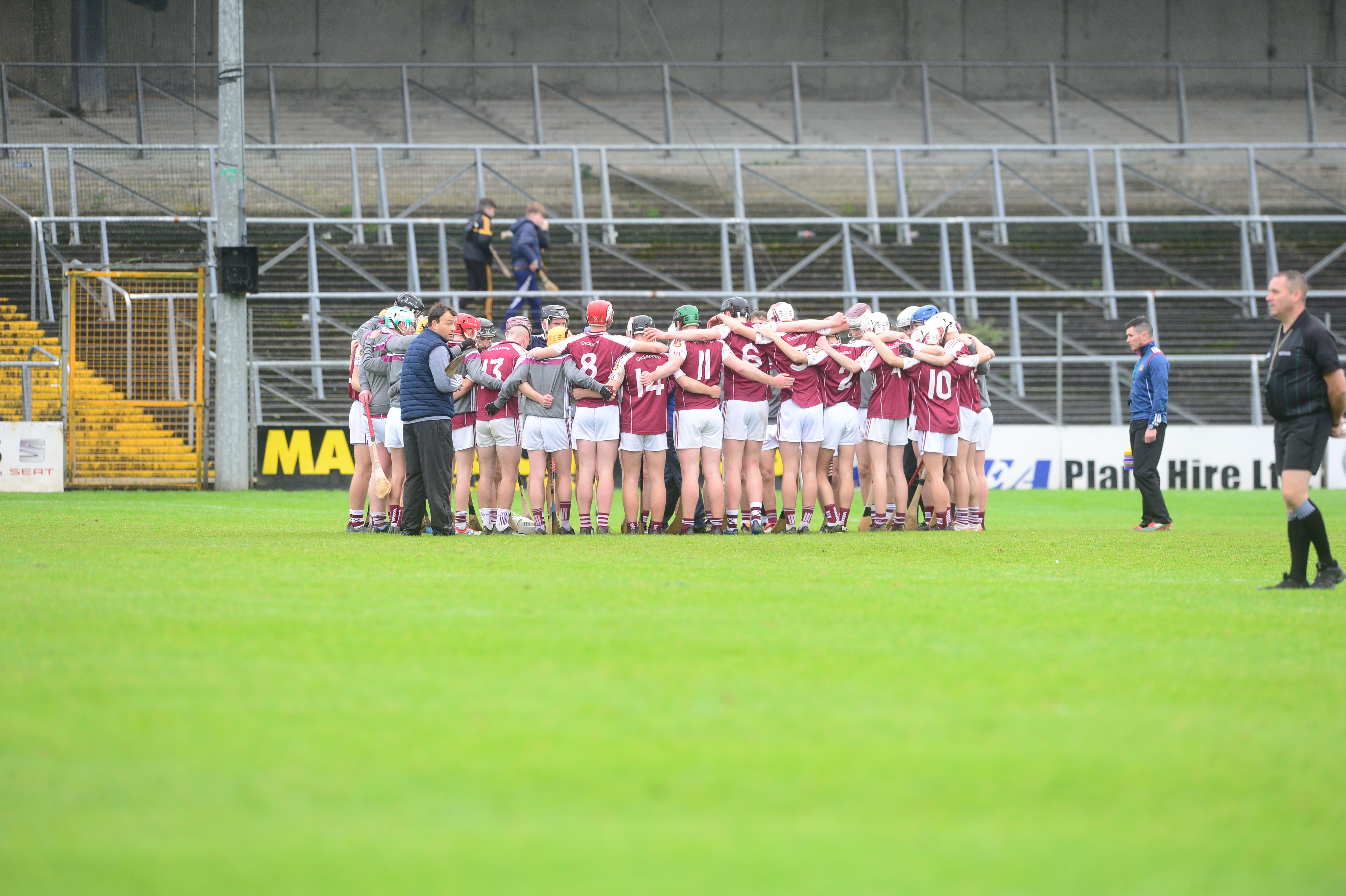 The Duggan Steel Roinn U-15 A hurling Championship roars into action this evening ( Wednesday) with some top class fare with the clash of the 2018 U-13 Roinn B Champions Graigue Ballycallan hosting 2019 Roinn B Champions Erin’s Own. This game will be a real bell weather sign as to where both sides chances will lie for 2020. Erins’s Own may be young but they’ll have the talents of Conor Brophy, James Brennan, Michael Brennan & Jack Comerford as they take their first venture back into Roinn A hurling whilst in the light blue corner the Kilmanagh outfit will have Ryan Casey, Aaron McEvoy, Billy O’Neill & Sean Roberts. In Johns Park the other big clash of the evening will take place when the beaten A finalists of 2018 James Stephens will hope to get off to a win against O’Loughlin Gaels. Clad in red & green Ed McDermott, Oisin Bateman & Noah Minogue are the names to watch.

The other group in Roinn A see’s the resurgent underage forces in Young Irelands & Tullogher Rosbercon clash in Gowran. Both have being to the fore of underage honours for the last two years and it’ll be an interesting clash. The final A game of the evening sees the all Maroon sides in Dicksboro and Clara duke it out in Palmerstown. Clara all dominant in Roinn B in 2018 will hope their huge run to the feile in 2019, along with their county men in Rory Glynn, Cian Kelly, Harry Boyle & Ned Langton will have them in good order for Dicksboro who have a number of them in their ranks.

Roinn B as usual will have a number of competitors who will fancy their chances chief amongst them will be Dunnamaggin who host Danesfort in the first round. There will only be a puck of a ball in it but expect the likes of Sean Lawton, Cathal Buckley, Ross O’Neill & Eoin Shiel to swing it in Dunna’s direction. Barrow Rangers will hope to build on their successes in Roinn C to get the better of Bennetsbridge. John Lockes travel to Kilmacow where the home sides Eoin Aylward is one to keep a good eye on. Piltown and Mullinavat will be the usual South Derby where no inch or quarter will be given and the star turns on show will be Conor Long and & Niall O’Brien for the home side whilst Jamie Davis will be key to Mullinavat.

In Coon a 50/50 game will see Galmoy/Windgap hoping to take the points with Conor Doyle the chief score getter for the visitors whilst many of the locals will be hoping Sean Hunt will put in a big 60 minutes. U-13 last year saw great battles between these sides – expect more of the same. The final B game of the evening will see the Rower Inistioge host Graignamanagh. Peter Mackey & Joe Mullholland will be the key men if the Rower are to gain the victory.

The tie of the round in Roinn C will see near neighbhours Fenians & Emeralds play each other in the Johnstown venue. Darragh McCormack, Rory Garrett, Patrick Cullen & Jerry Henderson will be key for the home side but Emeralds equally have aces on their side in Jimmy Cleere & Oisin Deegan.