Home » Kilkenny’s Team of the Decades – the final selection

Kilkenny’s Team of the Decades – the final selection 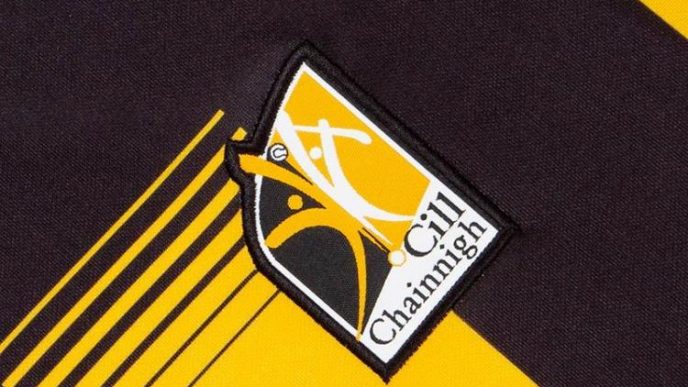 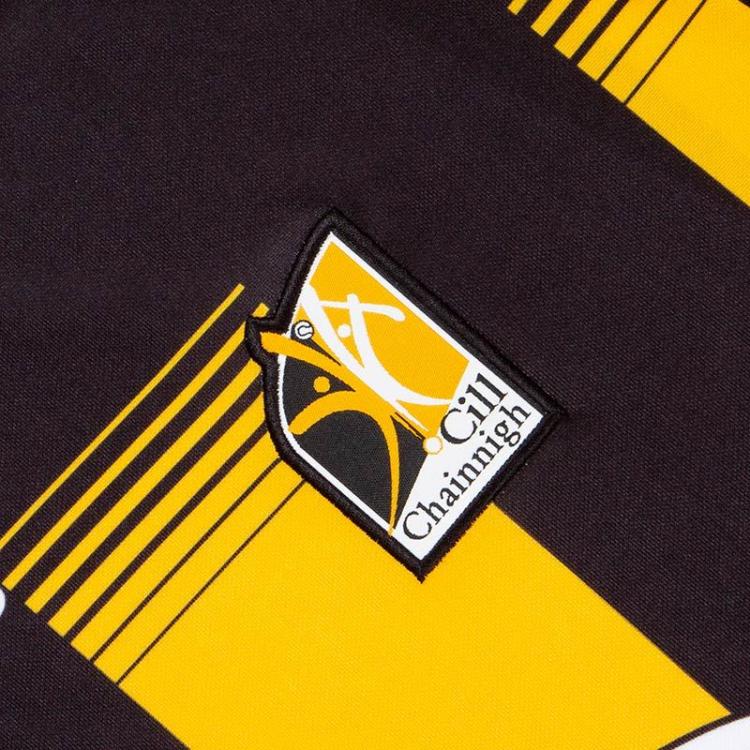 The final fifteen, after ten months of voting online and through the good old fashioned post, has been selected by readers of the Kilkenny People and online.  The team shows a significant nod to the hurlers of the Brian Cody era. Ger Henderson, Frank Cummins and Eddie Keher also made the team with Eddie Keher the only player of the Sixties to figure.

The process saw teams being selected from every decade,going forward for a head to head which concluded last week. Votes were counted, click here is the final selection.