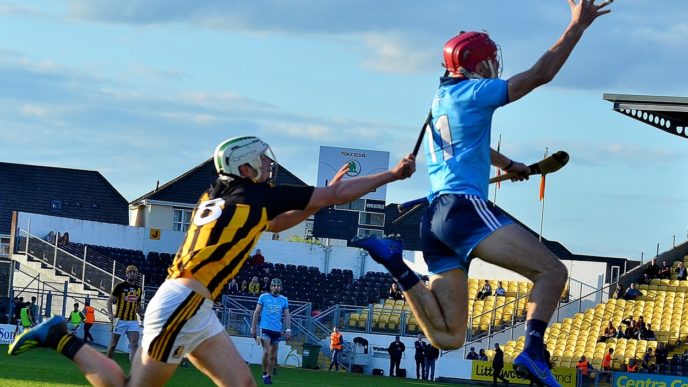 Kilkenny’s Leinster final fixture with Dublin has been confirmed for Saturday July 17th in Croke Park at 7.30pm.    The game will be covered live on RTE Television and on local and national radio.  The game will be preceded by the final of the Joe McDonagh.

The attendance for these game will be 18,000 following an increase by the government in the past few days, currently tickets are being distributed through clubs only .

Meanwhile the Kilkenny U-20’s will face Laois in their first game of the Leinster Championship, that game has been fixed for UPMC Nowlan park on Tuesday night next at 7.30pm.   The winners of that game will face Galway in a Leinster semi-final.