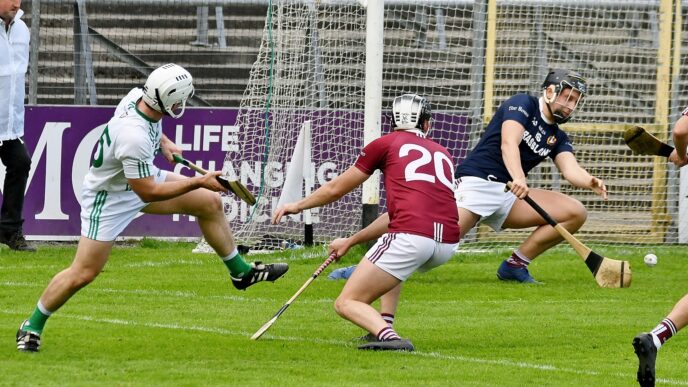 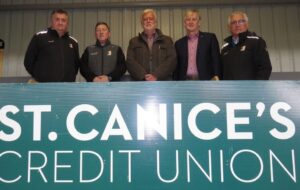 In the JJ Kavanagh & Sons junior hurling league finals Windgap and Piltown claimed the spoils, while in the 1st round Tullogher Rosbercon secured victory over Cloneen.

Next weekend will see a resumption of the Michael Lyng Motors Hyundai intermediate action with the league and shield finals down for decision, along with 1st round action.  The St Canice’s Credit Union senior quarter-finals will also be played.   Full fixture details for all these games will be confirmed shortly.