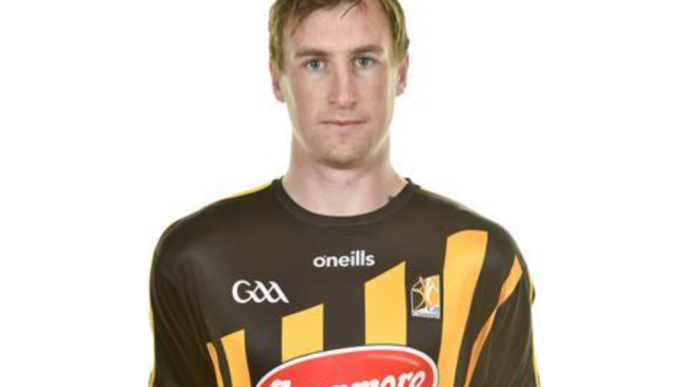 On Thursday evening Joey Holden announced he would be retiring from inter-county hurling following a stellar career in the black and amber.  During his career Joey has won three Leinster titles, two All-Ireland’s and captained Kilkenny to the 2015 All-Ireland.   Joey’s announcement follows the news earlier in the week from Colin Fennelly that he would also be retiring from inter-county hurling.   Colin had opted to take a break for 2021 but has now decided to retire with a haul of five Leinster titles and four All-Irelands.

Kilkenny GAA Chairperson Mr Jimmy Walsh commented that ” On behalf of everyone associated with Kilkenny hurling I would like to thank both Joey and Colin for their service to the Kilkenny senior panel over many years and to wish them the best in the future, both players have give great joy to fans over many years and have brought huge success to the county”. 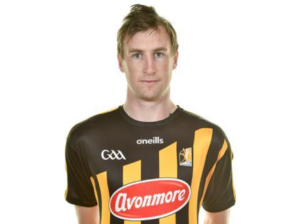 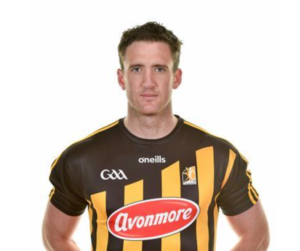