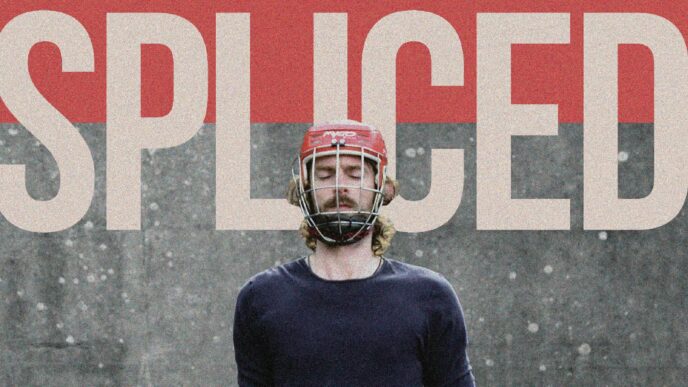 SHARE
SPLICED will be happening in the Watergate Theatre on the 8th of April at 8pm!   The show was postponed in January and it will now run during these new dates.
A quick reminder on what SPLICED is about: Timmy Creed, a former GAA hurler, is bringing a fantastic one-man theatre show called SPLICED to the Watergate Theatre in Kilkenny on Friday 8th April at 8pm. This hour-long show is a love song to the GAA. It’s funny while also addressing hard-hitting issues that GAA players face regularly. It is coming to the Watergate as part of the First Fortnight festival, a charity that challenges mental health prejudice through arts and cultural action. We will be holding a 30-minute discussion after the show with local and national well-known GAA players to discuss themes that come up in the show.
Full price tickets are €21 but there is a special price for GAA clubs who book tickets for 10 or more of €15 per person. This is a brilliant opportunity for clubs to have a bonding night, to have fun and open up some important conversations. To book tickets call the Watergate box office on 056-7761674.
Further information on the show can be found below:
Watergate Theatre Booking page: https://watergatetheatre.ie/watergate_events/spliced/
First Fortnight Festival Event: https://www.firstfortnight.ie/events/spliced 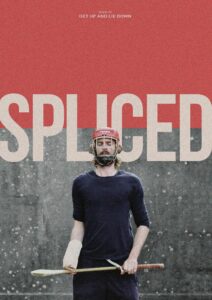