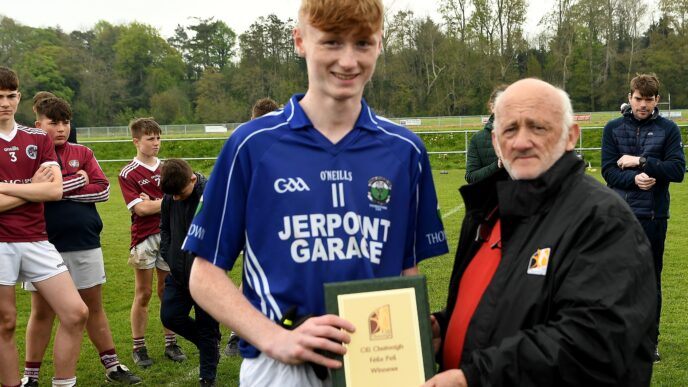 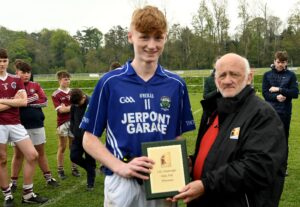 In a fantastic final, which finished off a very good day of football, Thomastown beat City side Dicksboro.

The game started very evenly with Thomastown leading by a goal at half-time. Dicksboro came back to level the game and force extra time. Thomastown scored two more points in extra time to seal the victory to the delight of the huge group of supporters in attendance. 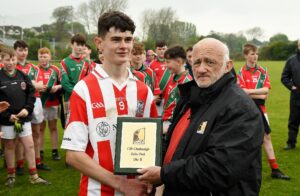 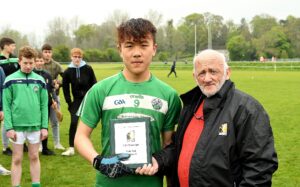 In the North Kilkenny clash of the Division 3 Final, the Emeralds emerged as victors in what can only be described as a cracker of a final. The Emeralds raced to a 4 point lead at half-time only for St Patricks to reel them back in a brilliant second half battle. The Champions holding out for a one point win and a well celebrated victory.

A massive thanks to all the Clubs who participated. Thanks to the players’s, mentors and parents on the great efforts to make this day a success.

Thanks to the Referee’s who officiated on the day and finally thanks to Thomastown GAA Club for the use of their grounds.