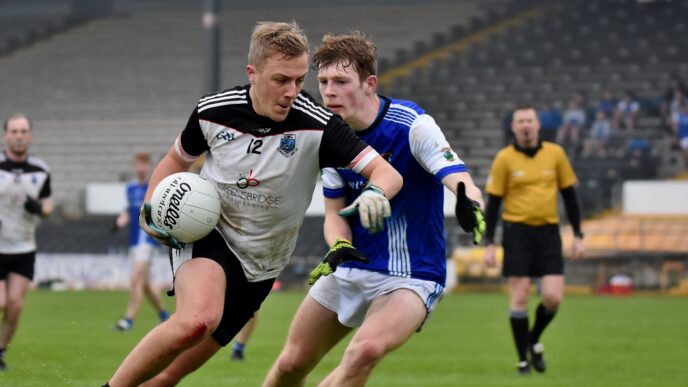 The JJ Kavanagh & Sons Senior Football Final will take place on Sunday next in UPMC Nowlan Park at 3pm.   Mullinavat and Thomastown will contest the final. Mullinavat’s route to the final included victories over Dicksboro in the semi-final and Danesfort following a strong league campaign.  Thomastown defeated Muckalee in the semi-final and Tullogher Rosbercon and Railyard on route to the final.   This game promises a lot and is a repeat of last years final where Thomastown ran out winners.

Admission is by ticket only at a cost of €10. Under 16’s are free and do not require tickets. Tickets are not available in Supermarkets and cash will not be accepted at the turnstiles on Sunday. Please note that admission is to Ardan Breathnach only via stiles on O’Loughlin  Road.