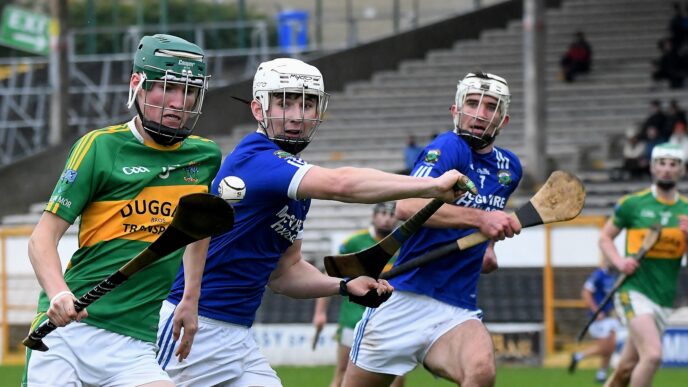 Following the final round in the group stages this weekend the picture for the first round in the Michael Lyng Motors Hyundai intermediate hurling championship has become clear.  The league and shield finals and championship openers will take place next weekend. The League and Shield finalists all have byes into the championship quarter finals.