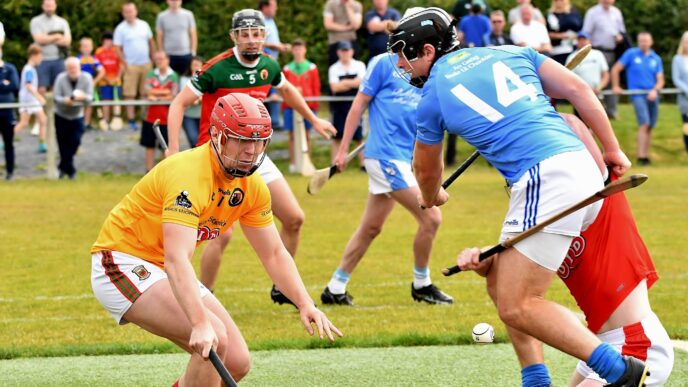 Following the final round in the group stages this weekend the picture for the first round in the St Canices Credit Union senior hurling championship has become clear.  The league and shield finals and championship openers will take place in two weeks time. The League and Shield finalists all have byes into the championship quarter finals.