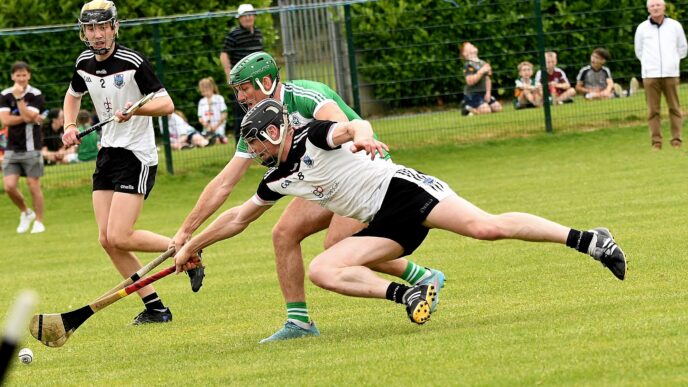 Please note that admission to all senior, intermediate and junior championship and league/shield finals at all venues is €10.

Admission to all games at UPMC Nowlan Park is by ticket only.

League Final – Saturday 1pm in UPMC Nowlan Park – Tullaroan v Bennettsbridge – Click HERE for tickets. Entry is on Hebron Rd to the De Gras Stand only. Ardan Breathnach (Old Stand) will not be open for this game, Admission €10, U16’s Free. Pensioners with the Official Government Pensioners Pass (including photograph) have free entry to this game.