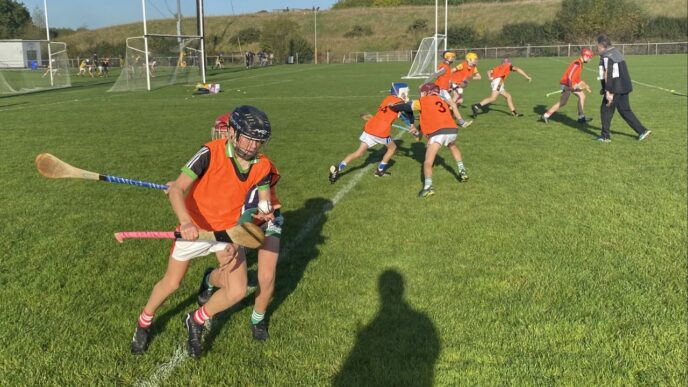 A great day was had at the first day of this year’s U-13 Cat Academy, 130 players and 12 Coaches attended with 7 clubs excused due to still being involved in the latter stages of our U-13 and U-15 Championships. Approximately 180 will be involved in total.

Photos show some of the action from the day: 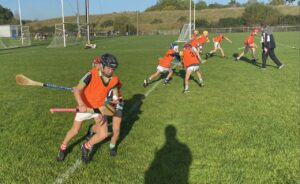 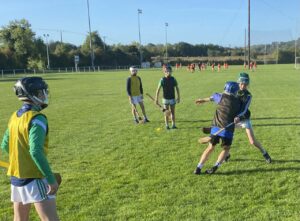 Great work at the Tackling Station 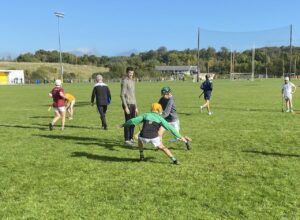 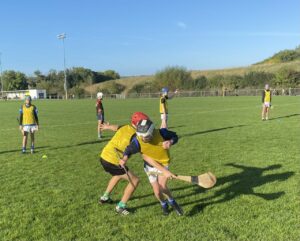 Determined work from both players at the Tackle Station 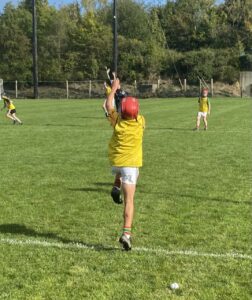